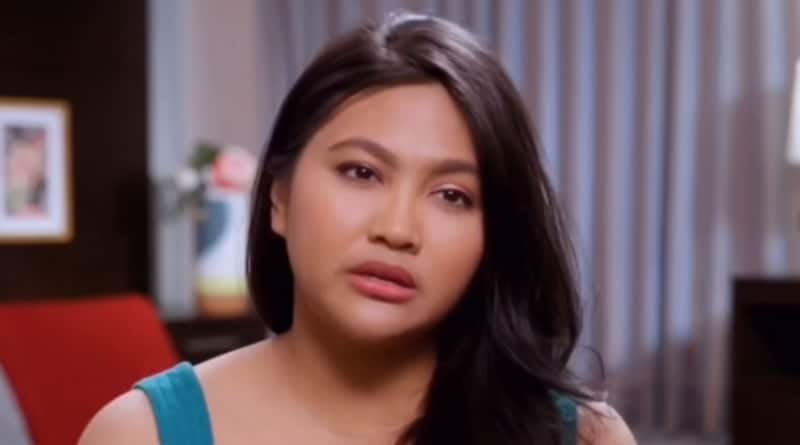 From intercontinental love stories to relationship drama to family conflict, TLC’s 90 Day Fiancé franchise has taken over Sunday nights and caused quite a ruckus on social media. Season in and season out, viewers are left with mixed emotions towards the cast members and even though they make for good TV, some characters are simply unbelievable. Their lifestyles and personalities upset the audience so much so that they are considered villains. On the top of that list is Indonesian doctor, Leida Margaretha.

Leida first appeared on the sixth season of the show when she joined her lover, Erica Rosenbrook in the United States. She supposedly left her wealthy family in Indonesia to be with Eric who proposed to her barely 2 days after their first physical meet. It was at that moment that viewers began to see her true colours; the cute looking doctor broke hearts with her demanding, condescending and overbearing attitude. She mirrored the wicked stepmother in the Cinderella fairytale only that this time, the biological father was alive― hale and hearty.

For an unclear reason, Leida despised Eric’s teenage daughter, Tasha. Without even getting to know her step-daughter, Leila demanded for Tasha’s immediate eviction from Eric’s house (a house she also felt was unsuitable for her taste). According to her, it wasn’t going to work having Tasha around; besides, she needed space for herself and her son, Alessandro. She instigated some of the ugly events that happened within the Rosenbrook family like making Eric disregard his obligation with his ex, frowning at his choice to pay child support, and requesting for a restraining order against her step-daughter which later affected the young girl in her search for a job.

Leida’s constant lying also triggered the viewers who questioned everything she said about her family in Indonesia, her so-called wealth, and her feelings for Eric. For someone who was supposedly rich, she was very needy as she did not contribute a dime to their wedding planning. She made Eric, whom she knew wasn’t earning much, cover the whole cost of the ceremony.

Though Leida claims to currently be in a good space with Tasha, viewers will never forget how she mistreated her teenage step-daughter and manipulated her husband, Eric Rosenbrook. Whether she’s a changed person off-screen or not, Leida Margaretha remains the Queen of villains in the 90 Day Fiancé franchise.