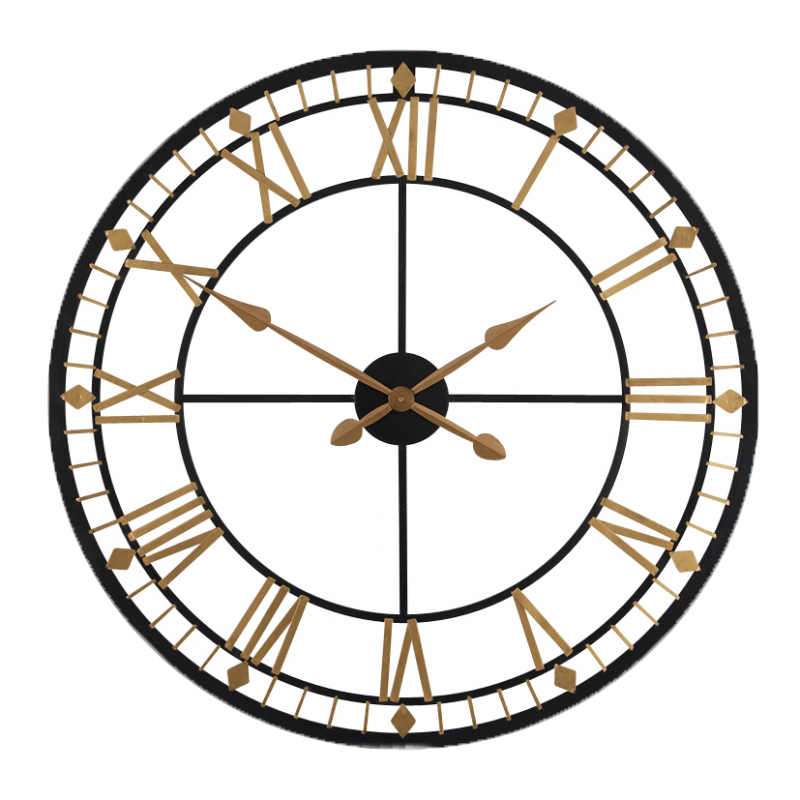 Do we all have the same 24 hours a day, as a certain celebrity says? In principle, yes, but in practice, maybe, maybe not.  Let me set the ball rolling with this saying,

'Now there lived in a city a man poor but wise, and he saved the city by his wisdom. But nobody remembered that poor man.'

What does this saying actually mean? At times because of status and societies injustices the most gifted are dealt an unfair hand. We all have 24 hours to do whatever the heck we want but will we all achieve the same results even if our work ethic is the same, will we all become successful if we all work hard? No, not necessarily and assuming that 'if we all just work hard we'll get there in the end is a bit silly. Life happens to us all! I believe in hard work, I believe in diligence, I'm trying my best to stay diligent, and to not become lazy(because there is great gain in working hard)  but the worry for every hard worker if they've truly worked hard is, is it enough? To come out and say that you are failing because you haven't maximized your time enough is simply not always the case. I've seen this play out economically, and I've seen this play out even spiritually, life just isn't always fair and there's not much you can do about it at times.

Guru's and weirdo motivational speakers will try and make it seem like if you just kill yourself 23 hours every single day and sleep 1 hour that you will achieve your dreams and goals but half the time these gurus came from 'privileged' backgrounds and don't know how people suffer every single day. In fact some who are even well off struggle to meet their targets with certain things. Life is just too unpredictable to super impose formulas on individuals. What will work for you may not work for someone else. You see here is the misinformed hubris that is being spewed out by super successful gurus, a certain property developer who I quite enjoy actually was posting on tiktok and his pov was trumping misconceptions about his attainment of wealth.

He said, 'I worked my (insert bad word) off'

Another bulletin said, 'Your parents gave you money'

He said 'My parents were broke'

Here's where it gets problematic though,

(Not entirely true I know)

He answered 'POOR PEOPLE ARE LAZY!'

Now hold on, this developer who is worth about £16,000,000 in net worth was once poor, he's worked hard and made his money, fair play to him but saying that those who are currently poor are lazy is problematic and insensitive. Make no mistakes, hard work will ultimately be better than sleeping all day and doing nothing, but not everyone who works the hours that this property developer works will get the same results, regardless of ability. We must be sensitive to the variables that affect us all and stop regurgitating these, 'sweeping generalizations,' to look cool and motivational because they aren't always true.