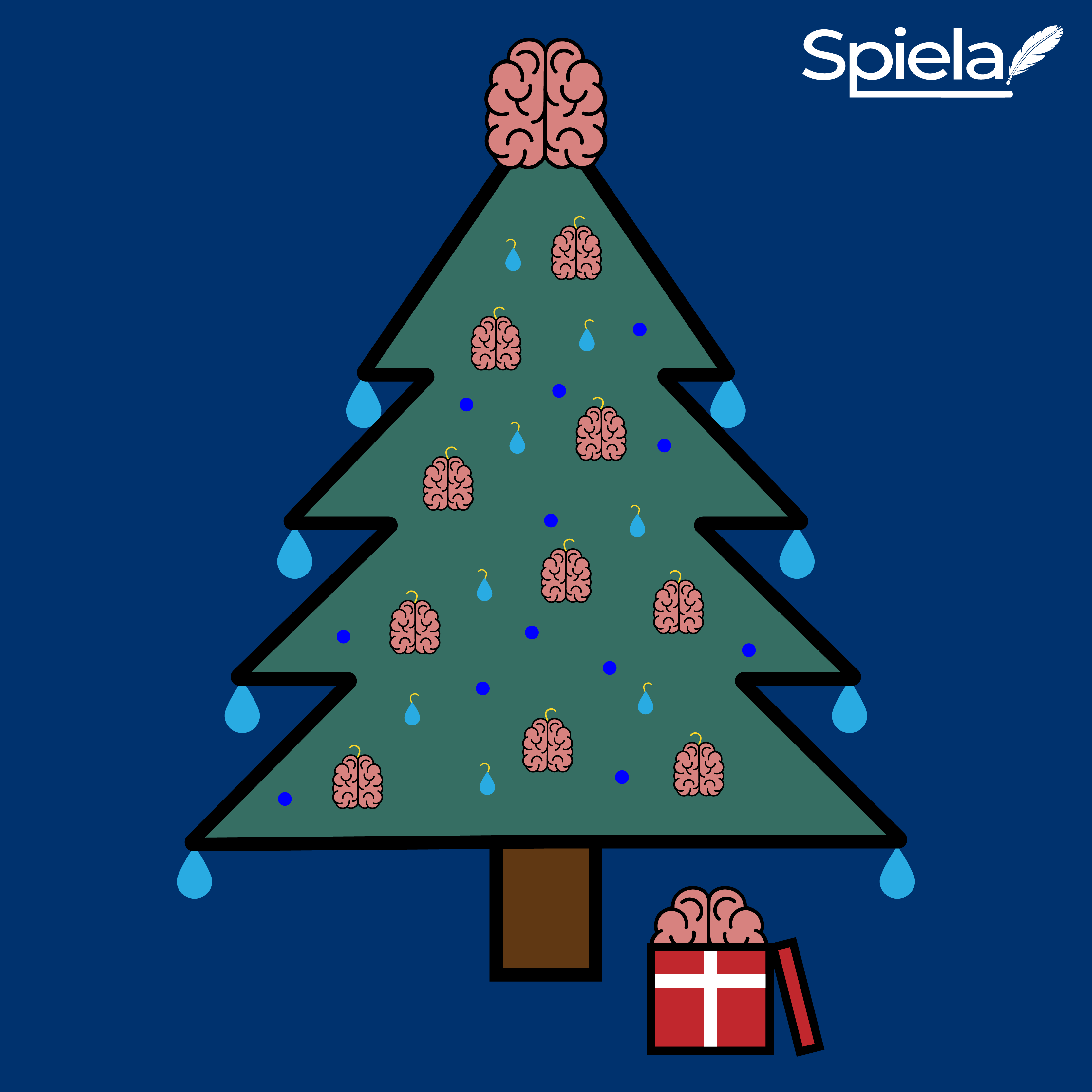 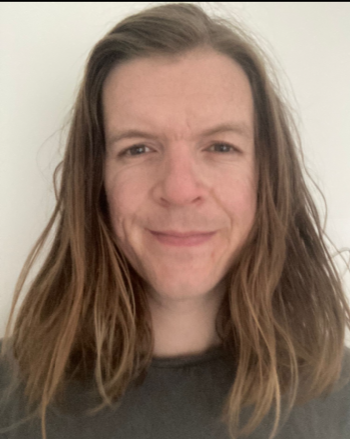 "It's been a blue, blue-blue, blue Christmas"

Sung that little Rock n' Roll singer, Elvis Presley, in Hollywood 1957. A staple of festive sound, it centres on the idea of unrequited love - and how that leads to a lonely, and therefore, 'Blue Christmas'.

But what does that catch-all term mean?

A 'Blue  Christmas' can mean a variety of things and it can mean only one. It can be a result of drinking, sleeping (or lack of), pressures of social events, a lack of vitamin D, loneliness; and finding extra funds for gifts.

So, let's go deep into that frost blue grotto - and see what we  find.

Why does Blue, mean 'Blue'?

Let's start at the colour blue - why does it mean  sadness? depressed? or 'feeling down'?

Well, that's not as easy as you might think.

'Feeling blue' seems  to derive from many things, here's a short list:

I know, clear as a cloudless sky.

However, there are reasons, proven by our old friend science, that contribute to 'feeling blue' - and these are amplified during the festive period.

Here are some of them.

Alcohol is a depressant and drinking a lot of it results in hangovers that seem to suck out your Christmas spirit (more answers to life's unanswered questions below).

Ok, a tad dramatic, but alcohol is proven to cause anxiety, depression and increased levels of stress. And at this time of year, every mince-pie is dipped in brandy cream; each small glass of lemonade is topped with egg-liqueur; and every hello begins with 'what do you want to drink?'

And, despite what some may think, alcohol affects our ability to sleep - and to sleep well.

Sleep (of lack of)

If you're anything like me then you know a solid, unbroken eight hours of sleep gives you a good chance of a great day. But after a night out until 12:00 feasting on festive goodies and drinking your mattress' weight in whiskey -

all whilst waking at 06:00 for another day of work - means your body hasn't had the required amount of sleep to regulate your mood.

Add to the mix that alcohol breaks your sleep and sedates the consciousness. You may think you're sleeping through , but you're probably waking periodically through the shortened amount of time you're given yourself to sleep.

But don't take my word for it - listen to neuroscientist Matt Walker, the author of 'Why We Sleep'.

So, with your heavy drinking and low sleeping on the board, the next day is a working one followed by  the celebrated Christmas-Do. How will summon the energy I hear you cry?

Plans are often made in October and there can be so many you don't even have time to swing a Christmas tree. But the pressure of appearing, summoning the energy; often being in two places at once (#FOMO) can lead to increased levels of stress, as well as sleep and energy deprivation.

Also, we tend to do the unusual thing of meeting with family, friends and/or colleagues, that throughout the rest of the year, cause our stress levels to rise. If you don't get along for the rest of the year, the chances are slim that it will happen now (so maybe don't invite that uncle that grates on even your best day).

It's winter. It's cold. It's probably raining. And you're definitely  going to work in the dark and returning when it's even darker. Humans need vitamin D. Fact.

The main source for us homo-sapiens is that big flaming bauble, the Sun.

Studies suggest that a lack of vitamin D can lead to depression, or heighten in those already experiencing it,  in us humans. With the winter months decreasing in the amount of sun as well as the strength of those UV rays - we must rely on food and supplements to bridge the gap. Those foods include:

I suppose its time to bulk-up that plate with some egg covered liver (yuk!).

This one goes back to those crooned lyrics of the king. Some of us aren't so lucky to have a swath of social events planned at the festive period. Or might do, but the relationship with the people hosting is rocky at best (see 'Social Events' above).

Humans are social creatures and need interaction with other humans to activate, and increase, the good chemicals in the brain. These chemicals, called oxytocin and dopamine, flood our brain with feelings of reward and love. And they are stimulated by interacting with others.

Sitting at home alone, whilst knowing there are events going on around you only amplifies that feeling of loneliness, and potentially, depression. So, here's some tips to help move past that.

We've made it to the last on the list. We've checked it twice - and it's time for gifts.

How do we afford that, I once again hear you cry?

Being unable to afford gifts for family and friends, whilst others in your social circle are, can cause guilt and/or anxiety. In London, the expected average amount per head, for Christmas, is £1,746. A considerable amount after the monthly expense of rent, food, bills etc. With those amounts in mind, it's easy to see how households are unable to afford the extra expense Christmas carries.

In short, a 'Blue Christmas' can be caused by any, or all, of the above. It's likely you will experience it during December - so, if you do, be sure to reach out to family, friends and/or colleagues that can help.

As they're probably in the same tinsel trimmed boat as you.