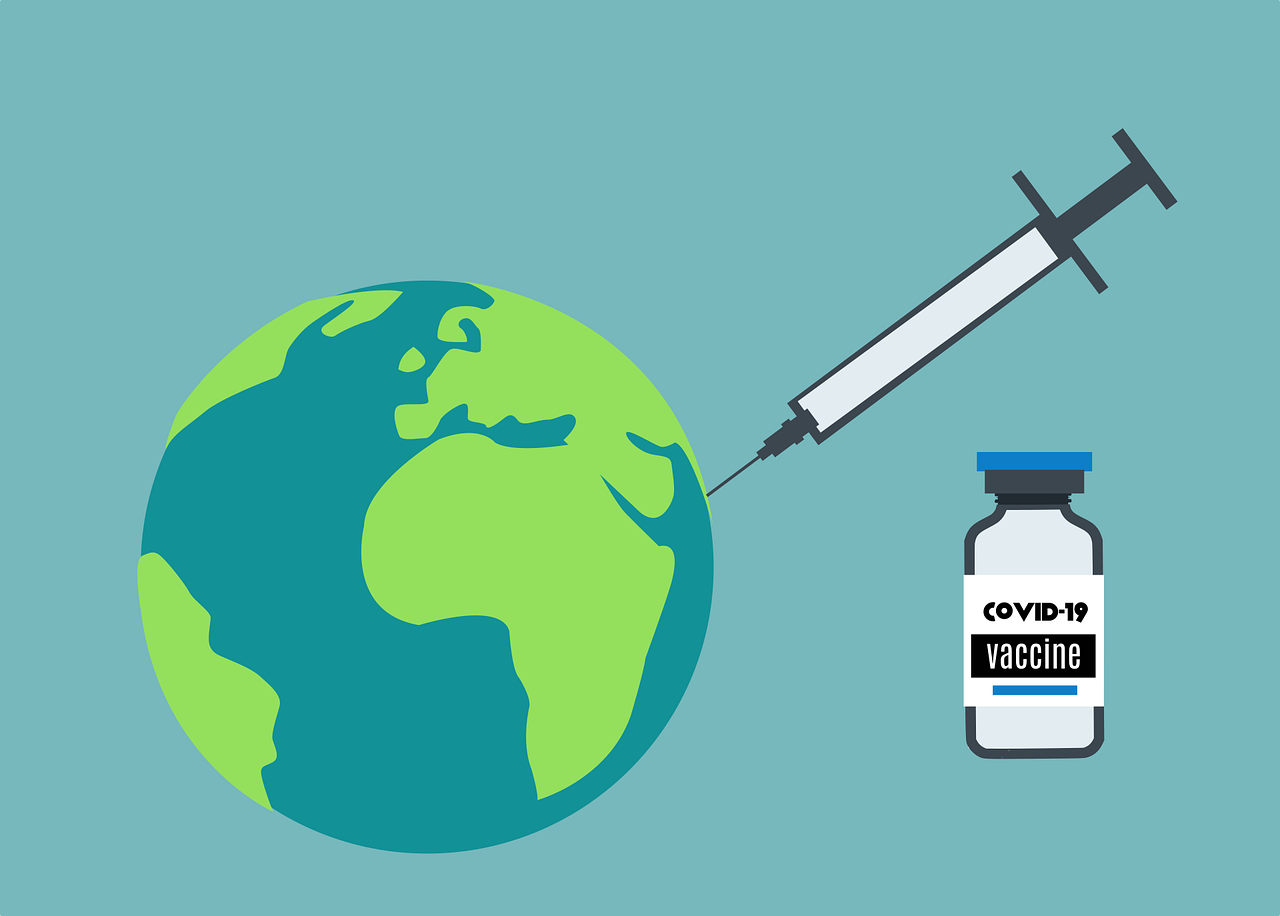 Omicron vs The World

Lets talk about something which hasn’t been talked about in all of 5 seconds…COVID 19 (I can already hear the groans…) but hopefully I will be able to bring a different spin on things…a bit like the Government do whenever they say, do or attempt to do anything. Hehe.

We as a human race have now been living with Covid 19 for over 2 years as the first reported case of the disease was actually in late October 2019 in Wuhan. There has been much speculation as to the origin of COVID and how it got out – my personal theory is that Frodo didn’t get the ring back to Mordor on time and this is the consequences. Seriously though, this is a disease that has brough so much chaos and heartbreak amongst other things to us over the past 2 years…And now with Omicron rearing its ugly head it feels like we are heading back to square one again.

The Government (supposedly) are trying to get ahead of this before it gets worse, well fat lot of good that did when Covid first happened. The UK Government were well aware of it when it was first reported in 2019 but yet did nothing till March 2020 when it was too late. Can anyone see the horse over the hill, it definitely bolted!!!

So when Omicron was first discovered by South African scientists what did the UK do? They shut the borders to people coming from Southern Africa…even there had been no reported cases at the time, which at the time seemed a bit harsh but understandable. But then my question would be why weren’t the borders shut down this efficiently when Covid first came around and when they did shut the borders, we had literally invited the Delta variant in for a party before telling the bouncer that no one else is allowed in.

The emergence of Omicron (which by the way I always thought was the name of that planet eater in the Transformers Movie from the 80’s which was narrated by the one and only Orson Welles) has also put immense pressure on our oh so wonderful Government and our fearless leader Mr Boris Johnson (please note my sarcasm when describing these laughable turds) as the messages being transmitted have left me and the rest of country more confused than a fart in a fan factory, it’s easy to see why the public are losing faith in anything they say. There is also now talk that in the immediate future we will be a vaccine passport country even though they said months ago this would not happen. Now me personally, I am vaccinated and that is my choice and I know some people who are not, that’s fine that’s their choice I respect it…but the way the Government have handled Omicron makes me believe we are heading down the totalitarian route and there will be no going back.

And do you know what the even sadder thing is about this whole mess…if there was a General Election tomorrow those clowns would get voted back in again, although that is partly due to the fact that the opposition is weaker than the Newcastle United defence, still though a sobering  thought.