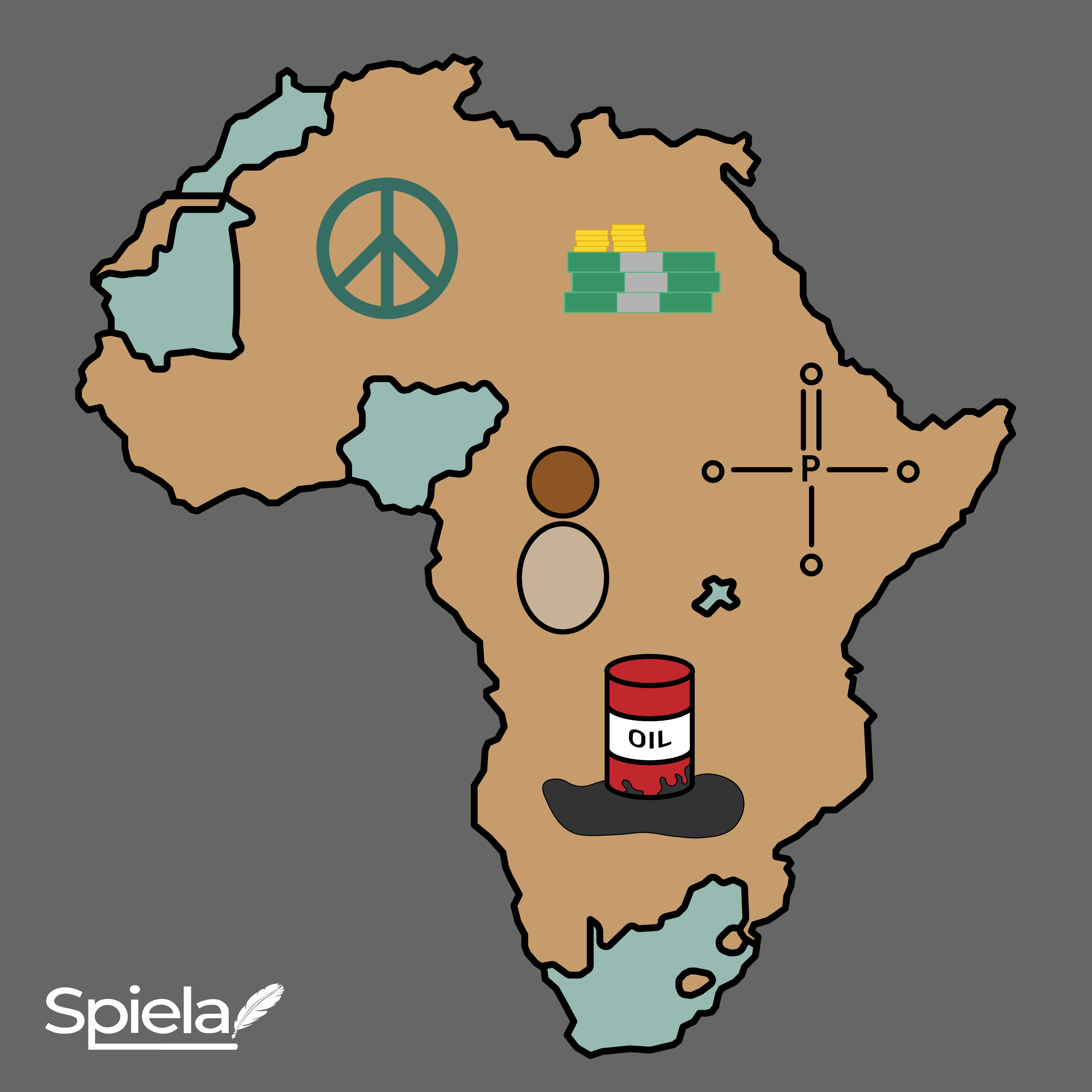 Africa, China...and everything in between. 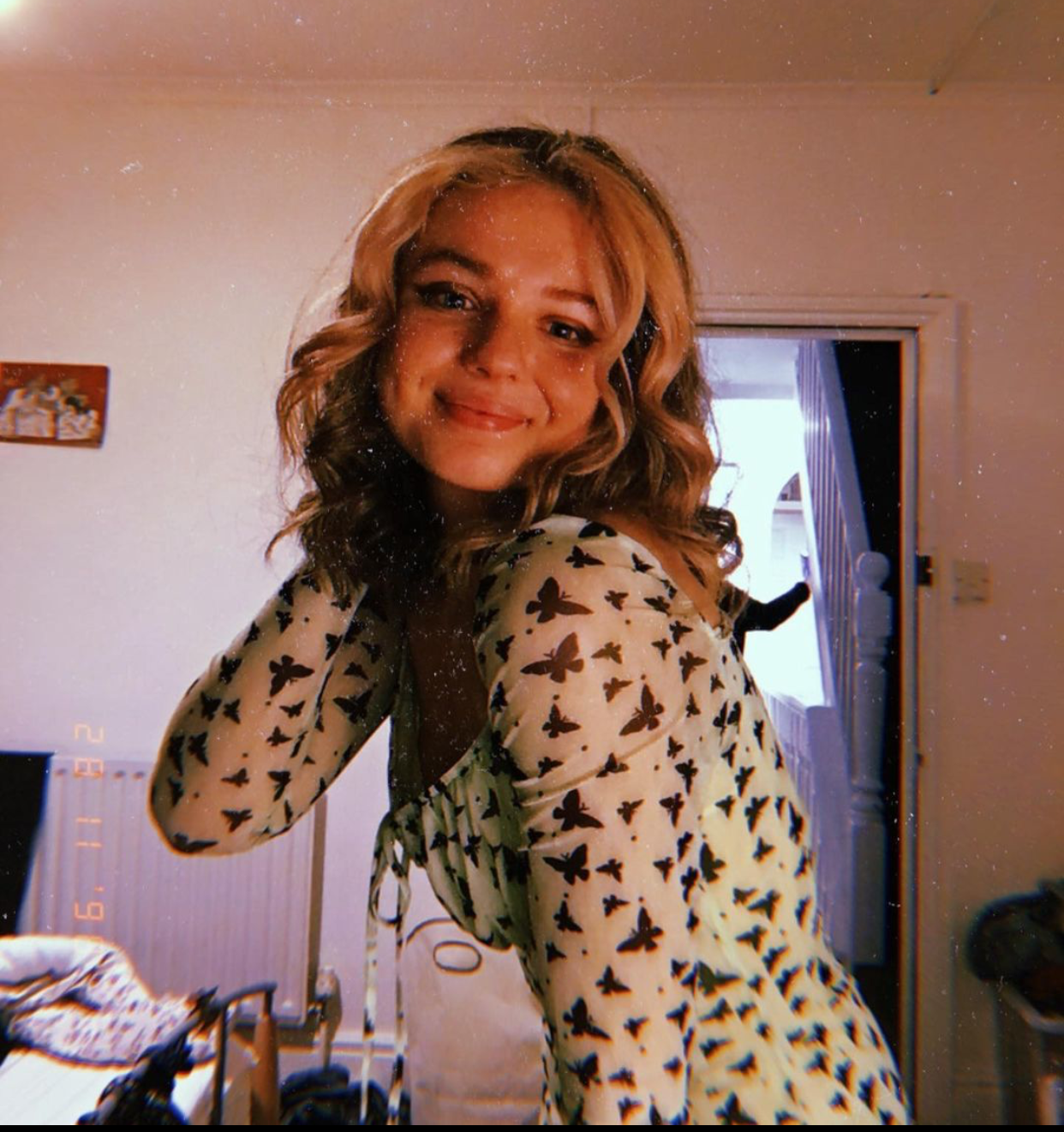 In our current lives, the United States leads as our world superpower. And unfortunately, those superpowers still don’t include superhuman abilities that make cracking films. However, with the biggest economy and budget for military powers, the US is investing over $732 billion in military personnel. Which makes it quite clear why they get the top spot.

Now everyone knows there’s always been a constant close race between China and the USA as a superpower, and one would think that it was our ‘world superpower’ that was investing the most in the second-largest continent on our planet.

Over the last decade, China, one of the biggest countries in the world has been Africa’s biggest investor. Since the 1970’s China has worked its way up the investor's ladder and emerged as Africa’s biggest bilateral trading partner and lender.

With this consistent partnership, the 2000s confirmed that 6 out of the 10 fastest-growing economies around the world were in Africa.

Within these top economies, it is South Africa that acts as the leading country for the continent’s investment. With China focusing on their economy and infrastructure, back in 2018 China claimed they would invest $15 billion. But statistics in July 2021 stated that the number had exceeded their original and is now $25 billion. Amazingly this has created more than 400,000 direct and indirect jobs in South Africa.

With these jobs creating a positive mark on the country, not all were happy with the decision. Opposing governmental parties in South Africa have made accusations towards Chinese investors, stating that the lack of public information about the sudden increase in loans to South Africa seemed controversial and possibly a lead towards debt-trapping in the future.

However, with this developed economy, Nigeria holds a title showing that more people live in poverty than people who don’t. Nigeria’s economic wealth is held and shared with very few people. The top 5 richest Nigerians hold a wealth that covers and control more resources than the rest of the population combined.

Unlike some countries in Africa. Mauritius holds a mixed developing economy. According to tourism, agriculture, ICT, and finances. In many ways, Mauritius has become a changed country because they became independent in 1968. Since the 1980’s Mauritius and its government have pursued to diversify their economy on further things such as sugar production. Sugar cane is now grown on 90% of cultivated land and acts as 25% of export earnings.

As well as this, Mauritius holds the highest human development index in Africa and one of the highest in the world, which is a massive transformation from the poor country it once was.

Impressively, Morocco is the third-largest producer of phosphates in the world. This has a brilliant impact on their economy as the international market's pricing is constantly fluctuating. Being the only monarchy within North Africa, Morocco is considered one of the most important countries in Africa. This is because of their stable and inclusive political system. Morocco’s phosphate wealth makes them one of Europe major trading partners within the continent also.

On a different note of wealth, Rwanda has a completely different economic standard to most countries within Africa. Rwanda has a horrific history with their 1994 Genocide. 25 years on and families and communities are still recovering from the millions of losses.

However, many parts of Rwanda have taken the time to move forward with coming together and focusing on new generations. Rwandan communities have made remarkable changes to create normality with charitable peace reconciliation projects that were started to help stop the rise of poverty. Countless charities around the world work with regions within Rwanda to help their futures.

Just a few examples of countries and their economic stabilities shows the improvement and capabilities within this continent. Africa has developed in so many ways. From a continent constantly breaking into wars to a massive change in community growth, oil and phosphate wealth, and an increase in human development indexes. With Africa’s improvement, who knows where their power could be in the years to come? Maybe they could become their own superpower? And hopefully, they can be the ones to make them superhuman.