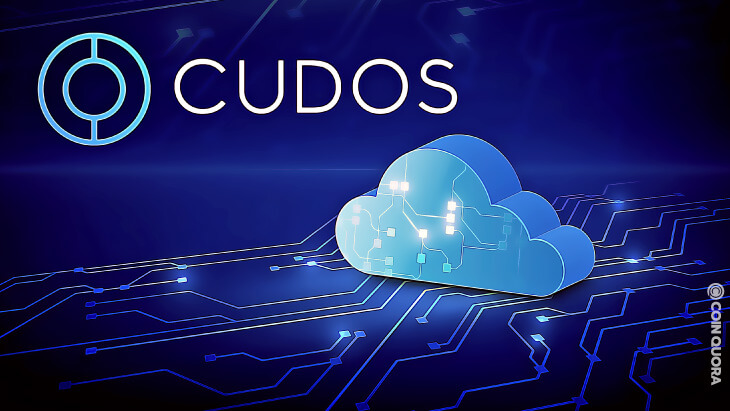 How does Blockchain work?

So now we now know what blockchain technology is, but how does it work? I’ll try to keep things at a digestible level.

Each block in the chain contains a few set elements – a certain amount of data, a cryptographic hash, and the hash of the block before it. The hash is essentially the fingerprint for that block – a unique identifier that relates to the block and its contents.

So, if the data within a block changes, so too does the cryptographic hash. Of course, we know that each block also contains the hash of the block before it. This means that if someone were to tamper with one block, each subsequent one would be invalid, adding a level of permanence and security.

This use of unique identifiers helps to make blockchains safe and trustworthy, but there are other elements that add extra layers of security. One such layer is called ‘proof-of-work’. This mechanism means that creating new blocks in the chain takes a set amount of time. As such, if someone were to tamper with one block, they’d have to recalculate the proof-of-work for all subsequent ones, which would take an immense amount of time and processing power.

The final layer in our blockchain explanation is the peer-to-peer (P2P) network. This aspect of it means that rather than one centralized entity owning and supervising the blockchain ledger, it is instead distributed among a network of users, of which anyone can be a participant.

When someone joins the network, they get a full copy of the blockchain. When more data (a new block) is added to the chain, it is sent to each user (node) on the network. This P2P network creates a consensus, as each node has to verify and validate the data.