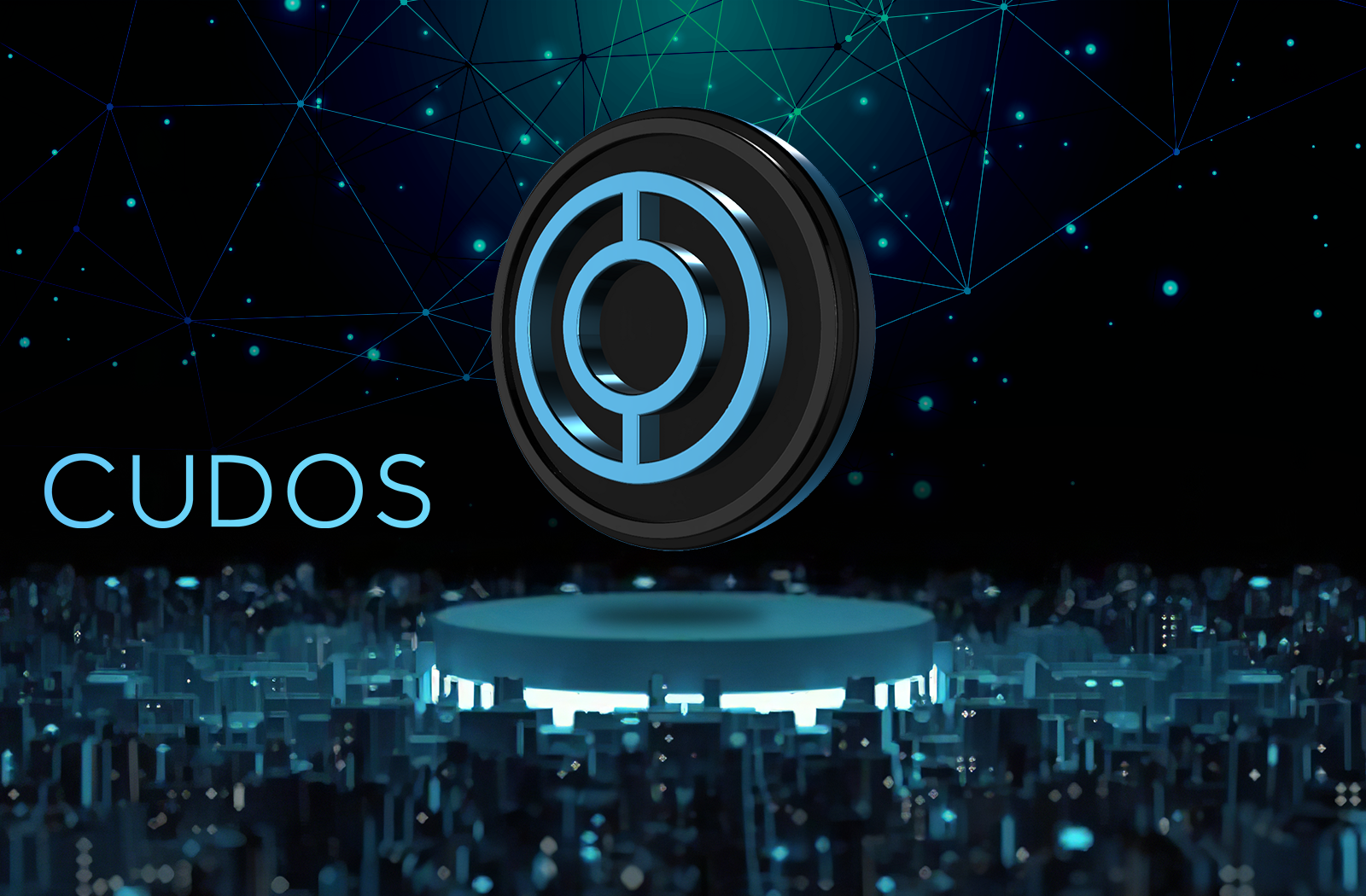 What is Blockchain Technology? (CUDOS collaboration)

By now most people have heard at least, one of the stories that have been going around about cryptocurrencies like Bitcoin. Whether in a positive or negative light, however, no one can argue against the fact that this new technology is a fascinating and rapidly developing prospect. But how does it all work? And what is blockchain technology?

We’ll begin by taking a look at blockchain technology, the backbone that’s behind cryptocurrencies such as Bitcoin. Next, we’ll look at how cryptocurrencies work and why they’re so popular. Finally, we’ll take a look at the global phenomenon that is Bitcoin.

What is Blockchain Technology?

Let’s begin with the basics; what is blockchain? This is our starting point because this technology is at the core of most cryptocurrencies, including Bitcoin. What’s more, the uses of blockchain technology have now evolved into use cases beyond just digital currencies.

Each blockchain ledger is stored globally across millions of different servers. This means that anyone on the network can see (and verify) everyone else’s entries. This peer-to-peer and distributed ledger technology, as it’s known, means that it’s nearly impossible to falsify or tamper with data within a block. Which bolsters the security and reliability of the data stored on the blockchain.

So, to use IBM’s definition, blockchain is a shared, immutable (permanent and unalterable) ledger that facilitates the process of recording transactions and tracking assets.

How does blockchain work?

So now we now know what blockchain technology is, but how does it work? I’ll try to keep things at a digestible level.

Each block in the chain contains a few set elements – a certain amount of data, a cryptographic hash, and the hash of the block before it. The hash is essentially the fingerprint for that block – a unique identifier that relates to the block and its contents.

So, if the data within a block changes, so too does the cryptographic hash. Of course, we know that each block also contains the hash of the block before it. This means that if someone were to tamper with one block, each subsequent one would be invalid, adding a level of permanence and security.

This use of unique identifiers helps to make blockchains safe and trustworthy, but there are other elements that add extra layers of security. One such layer is called ‘proof-of-work’. This mechanism means that creating new blocks in the chain takes a set amount of time. As such, if someone were to tamper with one block, they’d have to recalculate the proof-of-work for all subsequent ones, which would take an immense amount of time and processing power.

The final layer in our blockchain explanation is the peer-to-peer (P2P) network. This aspect of it means that rather than one centralized entity owning and supervising the blockchain ledger, it is instead distributed among a network of users, of which anyone can be a participant.

When someone joins the network, they get a full copy of the blockchain. When more data (a new block) is added to the chain, it is sent to each user (node) on the network. This P2P network creates a consensus, as each node has to verify and validate the data.