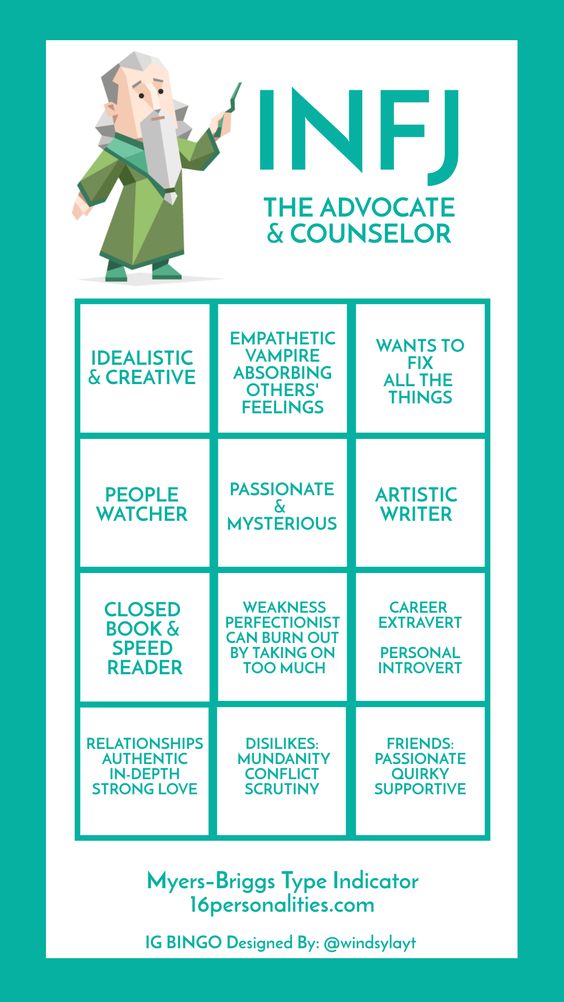 Everyone is different, or so they say, I've always felt different even among  what one classes variety I felt different. I remember being maybe 10 years old and asking myself does anyone really see the world the way I do? There were times among the guys I just felt like they were too shallow and surface level. I obviously never said that to them(actually this may or may not be true) but this is how I felt, I always seemed to like philosophy and things of a cerebral nature a lot more than just talking about whatever was considered  'cool' in those days. Now don't get me wrong I still had fairly conventional interests, like kids cartoons or (anime), girls and sports. Apart from these few 'normal child' interests I was incredibly quirky. Outwardly I behaved fairly conventional but just wait until I open my mouth.

In adulthood this part of me has grown, has become more mature,  it's culminated in otherworldly insight and certain quirks that I have that others don't, I often times am concerned about what others couldn't careless about and vice versa. SO ONE DAY... at my former job some few years ago I was loitering about on the internet and saw this 16 personalities test or as it is more formally referred to the Myers-BRIGGS Type indicator personality test, so I did what any curious person would do, I took the test and turns out I was; or am an I.n.f.J .

Now not to worry I will very loosely break down what these letters mean, there is a lot of cognitive variables and technicalities cerebrally  that make one this type if I were to go into them all you may faint from  information overload. Now MBTI pundits believe this is the rarest type, upon hearing that i felt like it explained some things about my individual personality but this isn't objectively verifiable so we will take that as hearsay for now since mbti itself is largely criticized.  ANYWHOOO, What is the INFJ PERSONALITY TYPE?

The (infj) is what 16 personalities refers to as the advocate personality type, the advocate pleads the cause of another or stands in place of another, this is the (infj) to the core because of their second cognitive function they are usually thinking and doing things to please others, I at times can be like this. Also when I decide to do what I feel is right and feel it has the potential to hurt someone I tend to wrestle within myself  about it which is a common( infj) dilemma. AH, THE LETTERS you thought I forgot? NO! INFJ(I IS FOR INTROVERT) In laymen's terms this means you draw energy and recharge from time spent alone, that is me I like alone time and being by myself, but introversion when going deeper into Carl Jung's theory speaks of someone more internally focused, you see the energy drawn from the internal spectrum is drawn there because they are more wired that way, these I types are more quiet, reserved, and perhaps aloof as a result, the opposite is true for an E TYPE which is an extravert.

The next is the N ---- The N is intuition, these types are more visionary, more big picture minded, more future inclined, they see what is not there, most(KEY WORD, MOST) creatives are N types, most novelists and poets are N types, a prime example GEORGE ORWELL (INFP) Different personality type but he was an intuitive, John Steinbeck, INFJ, FYODOR DOESTOYEVKSY (INFJ) FREIDRICH NIETZSCHE (INTJ ) More often than not our authors and creatives may have this intuitive propensity, they are instinctive, can tell when something is off, and many a times have an uncanny ability to prognosticate future occurrences. Spiritual leaders and much of religion's prophets were infj's, Moses and Jeremiah immediately come to mind first.

We then come to the F (FEELING)

When someone has feeling in their type they make decisions based on values, based on gut impressions and ideals, it isn't  about logic or facts, it's about heart and integrity for feelers, that's not to say feelers are illogical, infp, and infj alongside enfp, are quite logical among the feeler clan, but this is how they decide things.  (sensors) or (thinkers) tend to be more matter of fact or literal in their decision making.

We then come to the J (Judging)

Judgers prefer more structure to how things are done, they rely on preparation and order, their counterpart (perceivers) are more go with the flow type people and more flexible, it is important to add my J in this respect is weak, but still a little stronger than my P seeing as I'm a leader.

Extraverted or introverted in this case is there to explain the direction of the intuition, feeling, thinking or sensing. That's literally all I will explain about that before someone gets a headache.  Now the pressing question without going into all the hullabaloo I just wrote up there in the previous paragraph is, how IS THE INFJ LIKE?

The(infj) which is basically me is an idealistic person, they are many a times overthinkers, hopeless romantics. They empathetic, unique, enigmatic and  incredibly instinctive, often knowing what will happen before it happens, they are big picture oriented, visionary, intense emotionally, quietly compassionate, resilient, reserved, yet personable at the same time. They often have the habit of being prolific public speakers despite their default coy demeanor, they can also be people pleasers, and people readers, naturally polite in their disposition. Upon first glance they come off as very rational and matter of fact but you delve into deeper conversation with them you will realize they have the whole galaxy rolling around in their head, of all the 16 types they are said to be the more abstract thinkers hence why there are more spiritual leaders and philosophers who have this type than any of the others, they also tend to have a penchant for writing. (That is  me to a T)

This is an incredibly vast subject which I have given a scanty explanation of, if this article does well I may go on to do a sequel and talk about MBTI'S history because it was very much developed for the world of work which we at Spiela are here to equip you for, so if this does well I may talk about  other personality  types such as (INFP - Mediator) (ISFP - ADVENTURER)