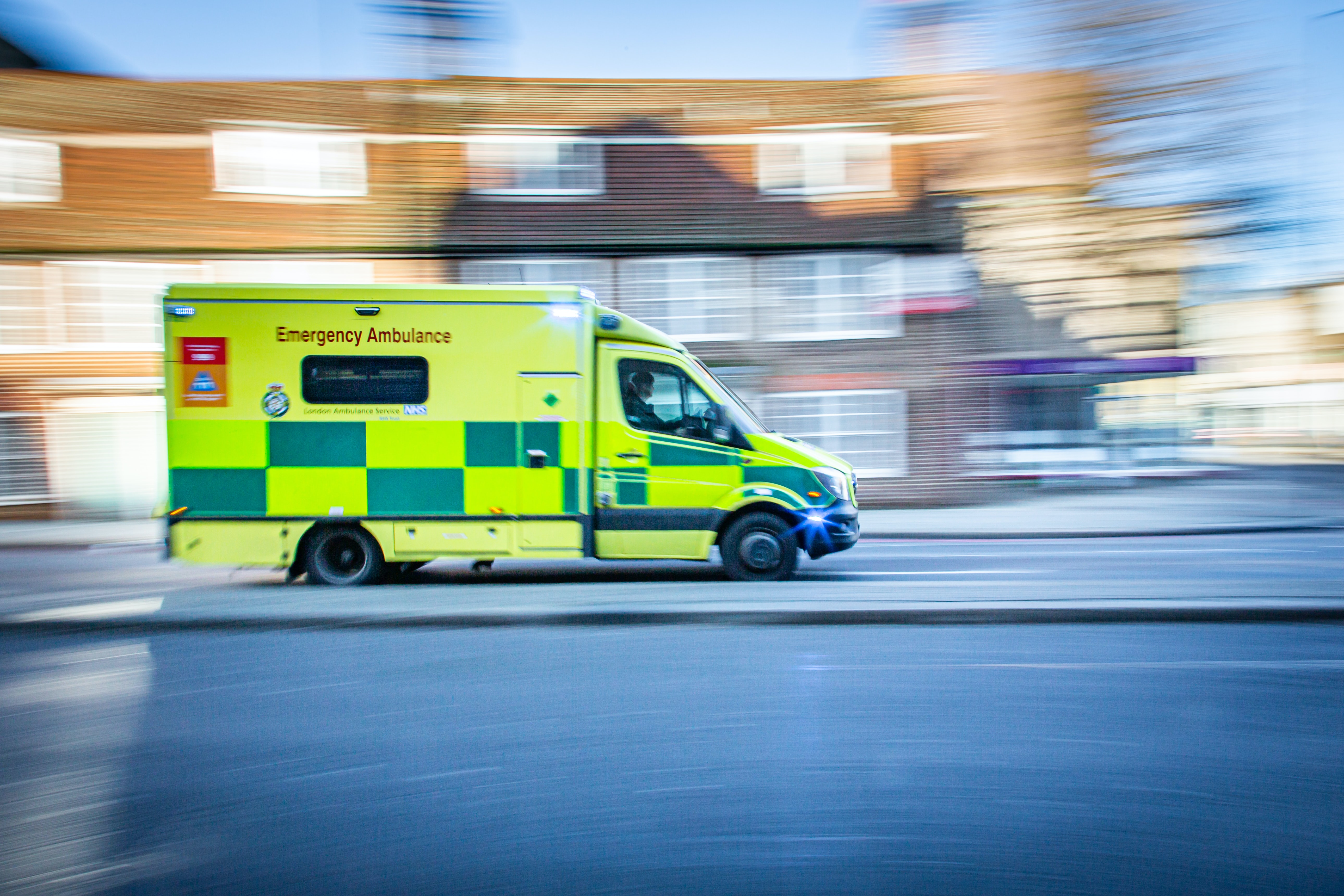 Knife crime in London seems like a never-ending topic, and yet again, it’s resurfaced with more victims.

Mums across England and Wales are demanding action for tougher punishments against knife crime after their sons were killed on the streets.

Campaigning for Hard Calls Save Lives, the grieving mums are urging people to call Crimestoppers if they suspect anyone of carrying a knife.

Becky Beston, a mother who lost her son Archie in Kingston, South London, advocated for harsher punishments for those carrying a blade.

“It should be an automatic five years in jail and life if you take a life”, she said.

What Does The Research Say?

The Office for National Statistics (ONS) found 10,150 offences were committed with a blade in London in the year ending March 2021.

What’s more, according to the House of Commons Library, around 41,000 offences were committed with a knife or sharp instrument also in the year ending March 2021.

Although this was 15% lower in 2019/2020, this is still a shocking number of offences despite the recent surge.

One major explanation for the decrease in the overall number of deaths is due to lockdown, preventing muggers and attackers from carrying out assaults.

Is London In Crisis?

Knife crime in London is notoriously linked with violent teenagers. The natural to ask though is this: why are young people feeling the need to carry knives?

One possibility is that knives are exceptionally cheap easy to get hold of. If an 18-year-old or gets hold of one and passes it over to someone younger, the knife is an easy first step to have a fearsome reputation.

Bet let’s not forget. Although the perpetrators of knife crime are young adults and teenagers, the victims are just as young.