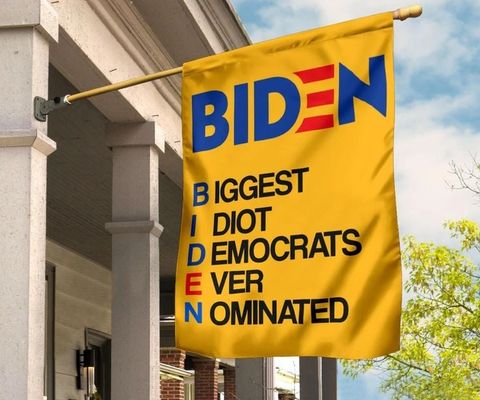 The U.S. President is a different person...but what's changed?

The U.S. President is a different person...but what's changed?

Biden’s inauguration into America's presidency has ensured all the spectacular politricks and licentious antics spanning Trump’s terms in office are duly documented as introspections of the past, to say the least.

There would be no one more pleased with the present elective in place, moreover than the electorate himself, citing the Presidency as his ultimate destiny.

From the outset, Biden’s primary focus was to repair the healing of a fractured nation.  Secured with buying his way into the nation’s hearts following the introduction of a $1.9 trillion stimulus package, owing to the adversity suffered during the pandemic and to further sweeten the deal some of the payouts were two-fold.

With the payments settled and no doubt spent, it provided the catalyst for Biden’s Covid Vaccination plan which was implemented for the most part unchallenged.  Having spent over four decades in politics vying for the number one spot, Biden’s certainly making up for lost time.

His ambitions of restoring America to the relics of its namesake chants, will exceed well beyond the exorbitant costs of the recent stimulus package.  In many respects, Obamacare may not have extended enough, however Biden’s methodology of spending hoards of cash to fulfil his personal manifesto indicates little restraint.

Biden told African Americans, “If you don't vote for me then you are not Black.”  Blacks voted.  Thereafter, a super surge of racial crimes across the U.S. in relation to just a few weeks prior, involved border patrol officers on horseback armed with lassos, witnessed around the world whipping black immigrants in an attempt to keep America safe.  Juxtapositioning terrorists as they torture American Citizens seeking help from their home countries to rapture them back to their land of greatness.  We were warned.