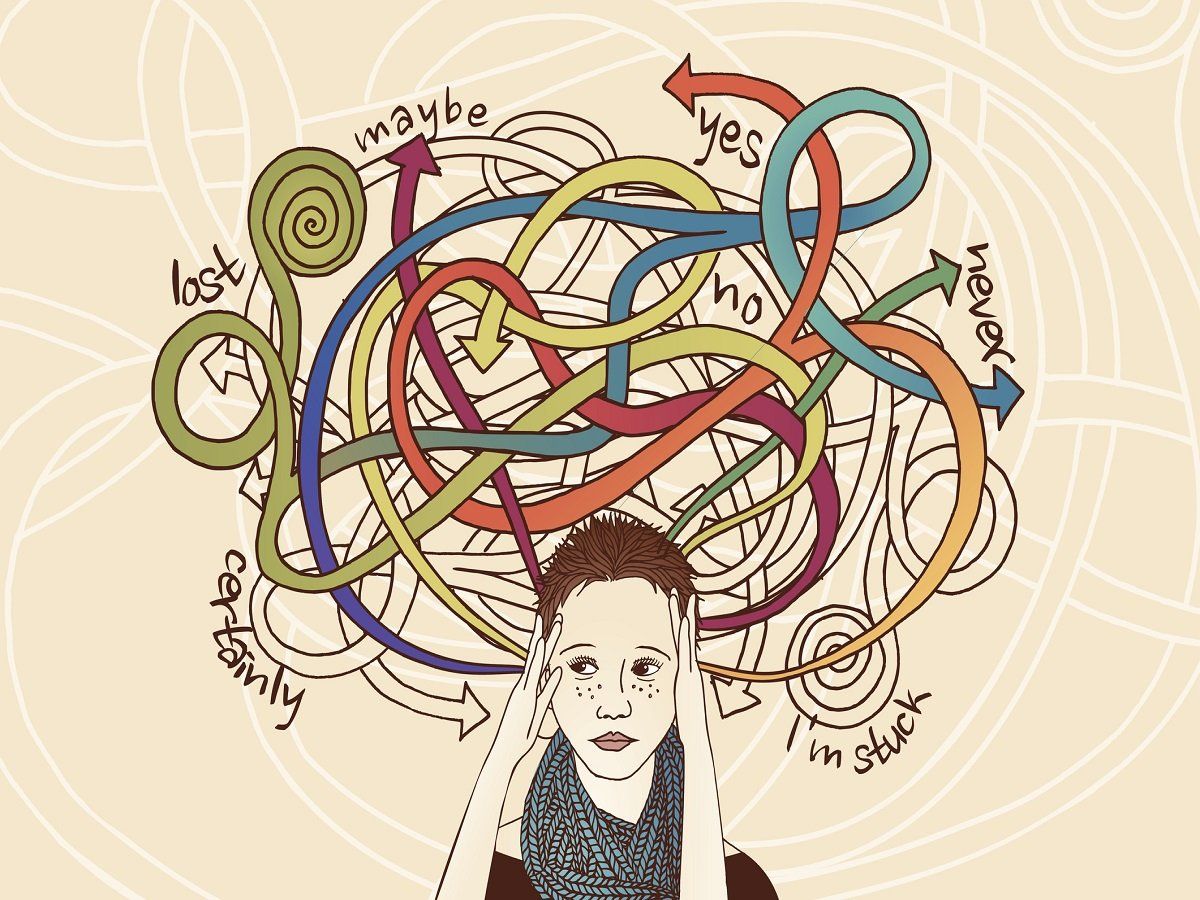 Confronting the dangers of overthinking

Every so often we all fall victim to thinking too much, now in my lifetime I have encountered many people who just didnt think at all and that always rubbed me the wrong way, but i've met people who over think, I admittedly overthink quite a bit myself but I've learnt to control it. It can be damaging. We often times treat overthinking with a lot of understanding but it can be incredibly dangerous if we dont deal with certain thought patterns. We must find peace and stability in every situation and stop shooting for the wind; so without further ado let's confront the dangers of overthinking.

The first danger of overthinking is that sometimes thoughts can actually become real life, what you think can turn into what you say, and what you say can shape your own personal world so guard your peace of mind, most overthinking is not positive, sometimes the over deliberations lead to negative and ironically poorly thought out decisions. You spending a great deal thinking about something doesnt mean you'll come up with a genius idea. Be careful of your thoughts they are more powerful than you think.

ANXIETY: Anxiety is the offspring of overthinking, many overthinkers are anxious, because look at this, this is how the mind of an overthinker works,

'Okay, so I didnt hear anything from Jane today, ooo is she alright? She did say she was feeling under the weather, but wait she's been like that since last week. Omg, she doesn't want to talk to me, Omg, she saww that embarrassing video of me 7 years ago, omgggg my headshape was mad in that video now she's lost attraction to me and planning on blocking me I better go and quadruple text her, actually no i should play it cool, actually no I shouldnt,'

I do realize that for some that could provide some comic relief but this is a reality for both guys and girls, whenever you overthink it doesnt get better it just becomes a downward spiral of damaging thoughts from that point onwards, learn to silence fear, learn to silence anxiety, because 9 times out of ten 'Jane' or 'James' is probably just busy! Dont allow anxiety or overthinking to make your mind run wild, this can destroy so many things in your life if you aren't careful.

TOO MUCH OVERTHINKING STOPS YOU FROM MAKING A MOVE:

One thing I learnt very quickly from my teen years is i could sit here and deliberate about whatever for however long but that wont solve the issue. Overthinkers, well most of them have a habit of doing too much thinking and not enough doing, the thinking is supposed to equip you to do not cripple you, that is when it becomes too much. In overthinking you think about the difficulty of situations, 'the problem here and the problem there' and 'what if you fail, and what if your cat walks out and leaves you forever' and it goes on and on and on. Have you thought about what if you succeed, what if you triumph, what if you are victorious? You wont know if you keep overthinking and dont act, stop thinking so much and start acting.

YOU CAN THINK YOURSELF TO DEATH:

Many people who committed suicide can link their decision to do so back to overthinking. Yes, you can literally think yourself to death, overthinking can lead to anxiety, or lead to depression or lead to both or other mental illnesses.

It isn't easy, no but some way we must think about how we can combat overthinking(Irony again). We must accurately measure how much deliberation is too much deliberation and from that work to protect our mental health by not straining ourselves mentally. Like I said before I'm no professional if this is a big issue  I advise you see a mental health counsellor or psychologist who can be of great help to you. Coming out of the habit is easier said than done and would be of greater benefit for you to get some professional help in combatting issues like this.

By the way there will be a part 2 of this in which I will aim to go much deeper but this is just an introduction. Hope you all enjoy it! 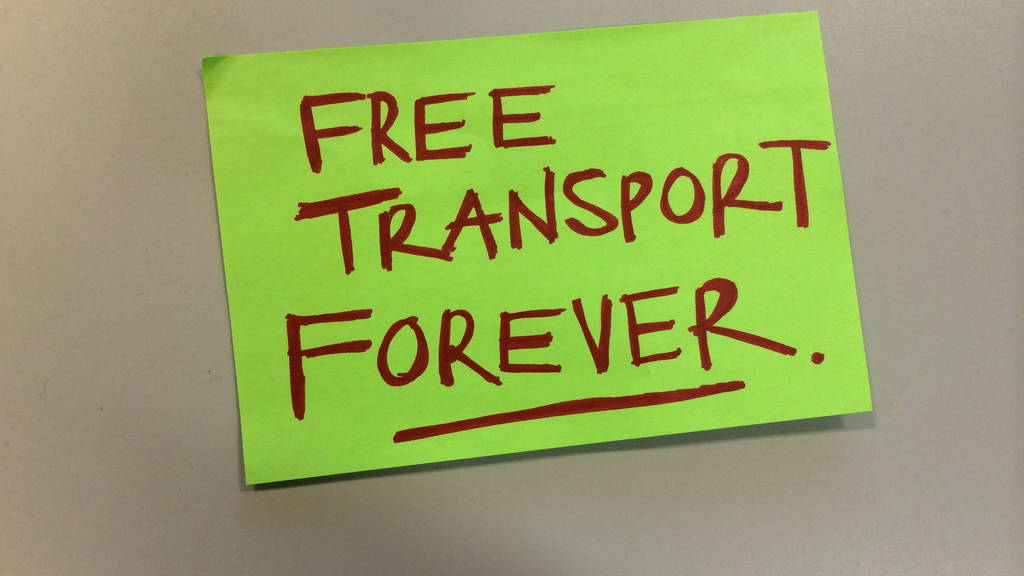 Hello,Yes, overthinking is very natural. It is a part of human behaviour and experience. Although, if it is left unchecked, it can take a serious toll on your mental health.It is important to have insight and regulate your thoughts for better well-being. Ways to break the cycle of overthinking:Take a step back, and focus on your reaction, and try to find your trigger.Try to distract yourself, by taking up any activity.Focus on your breathing.Label your thoughts as “thoughts”.Practice self-compassion and acknowledge your achievements.Try meditation.I hope this was helpful!Thank you ????

Five-year rule: If it won’t matter in five years then it doesn’t matter now. Use this to get perspective, when you are worried about little things.What if: Instead of thinking “what if it goes wrong?”, flip it and try thinking what if it goes right and in how many ways it can go right.Not final: Realize most of your worries aren’t final. Even if you mess up and make a mistake you will always have a chance to better it.Relaxed morning: Develop a routine that relaxes you. Treat your body right for your mind to be in the right place.Practice mindfulness: It’s not just meditation. Try scheduling slots where you will try to be aware of your surroundings. Integrate awareness into your life.Chase joy: Overthinking prevails when you are unhappy. Go after the things that are calling you. Start that business, take that trip.Get help: If your situation is out of control and you are having intense physical reactions because of your anxiety, it’s best to seek professional help. 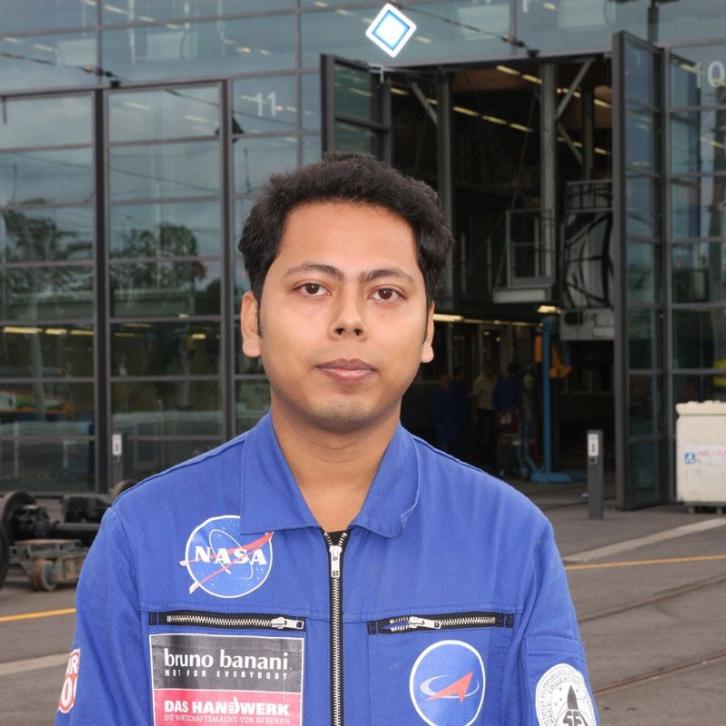 Hi,You want to stop overthinking and overanalyzing.Let me share a little trick which I use while I am thinking too much.I center my self in this moment.This cuts off my ties to past memories and future’s thoughts.We have to realize that whenever we are thinking too much,we are actually replaying old memories or creating new thoughts.This is happening impulsively and not consciously.Unless you bring it under your control,you’ll be slave to your impulsive nature.What is the way to stop thinking?Definitely not try to not think!Reason for this is when you try to stop overthinking,you are thinking again to not think.This is just again a dirty trick of mind!!!How do you go to sleep?Do you make any effort?No. You just go to bed and wait for it.Just like that,when you try to stop overthinking,better not try to stop!Centering yourself to this moment cutsoff your ties to memories,trash thoughts and imaginations.If you are just able to immerse yourself in this moment,you will be so peaceful here that you won’t even think about anything else.I use a little trick when I feel I am thinking so much or I need to center myself.When thoughts are bubbling up,I just look at back of my hands then the objects around me,the surroundings,that wall,this desk CONSCIOUSLY….I try to find patterns,colours,shades etc. as if only these things are there.I try to look at objects’ intrinsic nature, which we often ignore.What this does is,it centers my whole thoughts and energy in this moment for a while and brings that clamness and peace of just existence and BEING HERE.So,Pickup an object which exists in realtime and not just in your mind.Just try to root yourself into it and try to enjoy the beauty of its creation.Now,I am not saying that this will work for everybody.But it surely does for me.Give it a try..You won’t be disappointed.Not attempting is even more disheartening.