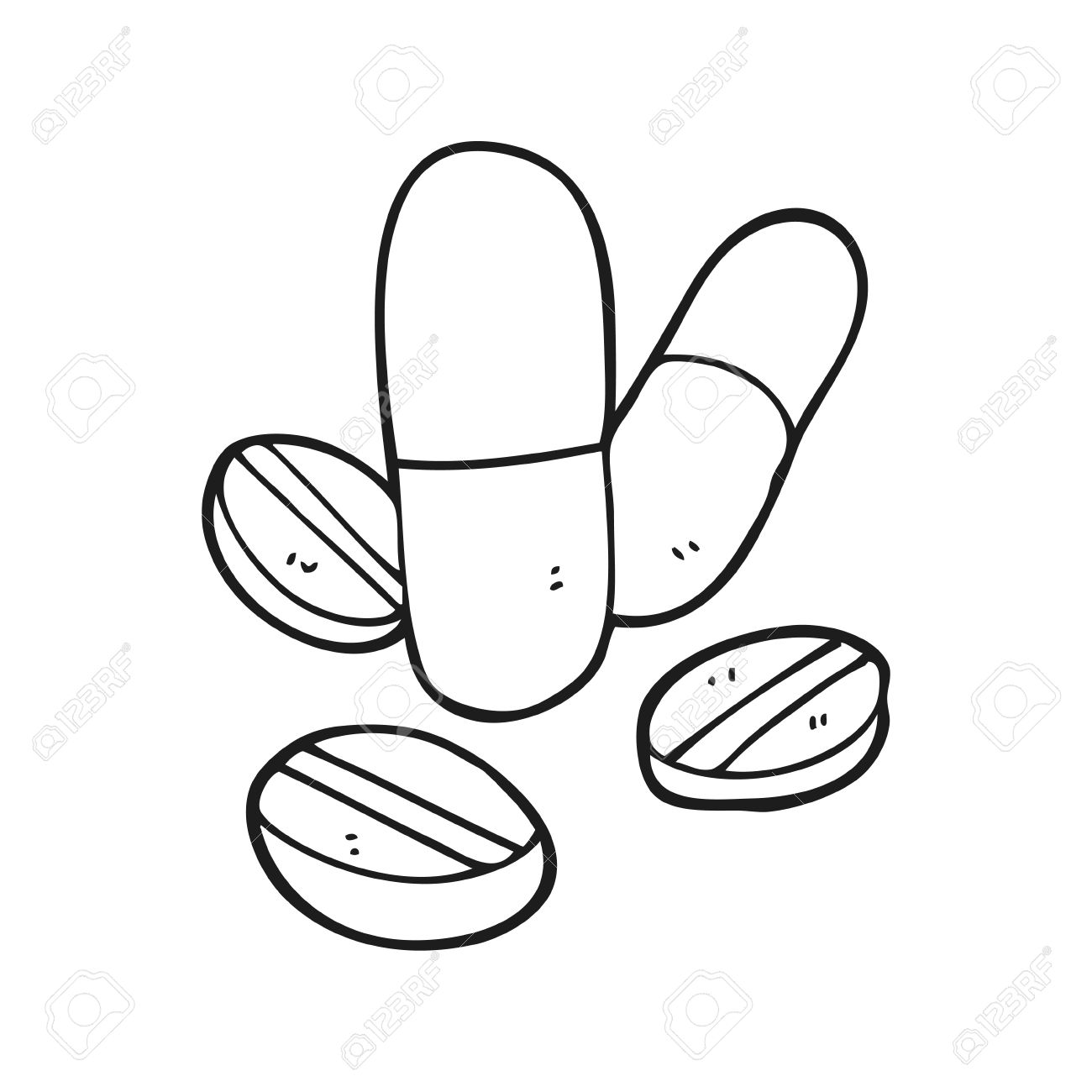 Disclaimer: As much as I hate the name, 'black pill' it has nothing to do with race, if it is better for you refer to it as 'bleak pill'

In the movie Matrix the protagonist Neo is given the choice of taking two pills, the blue pill and then the red pill, the red pill speaks of society as it is, ie, the 'truth,' the blue pill is swallowing the truth society wants you to believe. Now if you have actually watched the movie unlike me you know which pill he swallowed. I personally dont. Since the movie many 'pills' so to speak have been 'formed' as a way of describing which 'truth' one subscribes to, there is now the black pill! Even the white pill! Some have even formed the purple pill. These weird concepts are mostly found in dating spheres but translate into any area as it relates to ones perspective of the world.

You see the red pill says, the world is this way so let's be an absolute prat about it.(This is especially applicable in the dating sphere of red pill)

Black pill says, the world is terrible and we're all losers and no one loves us because we were not born a certain way.(Again especially applicable in a dating sense)

White pill(not related to race) however says yes the world may be a certain way but there is hope.

You have to understand, no the world isnt disney, there arent always happy endings but taking up the view point that because of the worlds woes let's be negative debbie downers who spew negativity has never been the answer to anything. There are clear benefits to a positive mindset.

A study was conducted in which people who had a family history of Coronary heart disease were analysed, the ones with positive outlooks on life were estimated to have a 13% less chance of contracting the disease than the general population.

Another study was done on the power of confession and good news, what happened was two types of people were brought before a doctor and the doctor will tell each groups good and/or bad news. One group was told they had cancer the other was told they have no traces of cancer in their body, now the reality of this study was none actually had cancer, but the ones who were told they had cancer began showing actual symptoms of cancer. This just goes to show you the power of the mind, and how what you allow yourself to think can influence your life. This is the blindspots of black & Red pill rhetoric, negativity, more so with the black pill! Let's use it in dating just for a second,  in dating, black pill rhetoric says, that if you dont look a certain way, don't have a certain build, are not earning a certain income your chances of attracting someone who is quote and quote conventionally attractive is virtually impossible, like with everything there is a slight bit of truth but it is incredibly narrow minded. There is 7.674 billion people on earth as of 2019 and you mean to tell me there is no one out there that is quote and quote "your type", that wont be attracted to you. This form of self pity stops one from trying to better themselves because that's apparently 'just the way things are,' you are either born a success story physically or ugly, 'the gym wont change your genetics.' Respectfully, if you are of this persuasion and you're reading this I will like to humbly and lovingly tell you to grow up(A bit harsh i know), Life is not one way or the other, life is what you make it, there is nothing more pathetic than a bunch of misogynistic millenials screaming about how life hasnt smiled on them and that the opposite sex doesnt like them and bla bla bla, get up and do something about it! This is not necessarily accurate of life, life isnt all good or all bad, life is just life! Bad things happen to everyone, the incredibly gifted, good looking(which is subjective btw)

If you feel that this describes your life perhaps you've fallen victim to a self fulfilling prophecy hence why BEING POSITIVE is key, we know life has its pitfalls but no one wants to be around a person who moans about everything and calls it being realistic.

Watch what you feed yourself:

Stop listening to conspiracy theories, negative content and things that make you feel hopeless, educate yourself, get a new hobby we are no longer in lockdown, go out, live life but dont spend hours on youtube or behind the television filling your mind with pessimism. About a month ago a mass shooting took place in UK by a young man who subscribed to this very ideology, there are also other mass shootings that have taken place in the US as a result of the latching on to this idea of extreme self loathing.

Watch what you say about yourself:

The reason why this is important is again the self fulfilling prophecy, you become what you say and what you think, so programme your mind to think good thoughts about yourself and you'll see good results.

Part of why we, this generation especially have issues with embracing more optimistic outlooks on life is not because we are as brazenly logical as we think we are, it's more to do with chemical imbalances which causes irregularities in our mood and general cognitive outlook on life, try exercising, with a healthy body you develop a healthy mind; at the very least before the weather gets cold try taking a walk to ease off the wandering of your mind, jog, get a gym membership, dont just eat filth and sit around in idleness this will not help your mind.

MOTIVATION: Last but not least try watching motivational things, success stories, rags to riches stories, fill your mind with information that reprogram the amygdalla to respond positively to challenges, whether in the world of work, dating or what, have you.

You can really tell you\'ve done your research. Great piece.