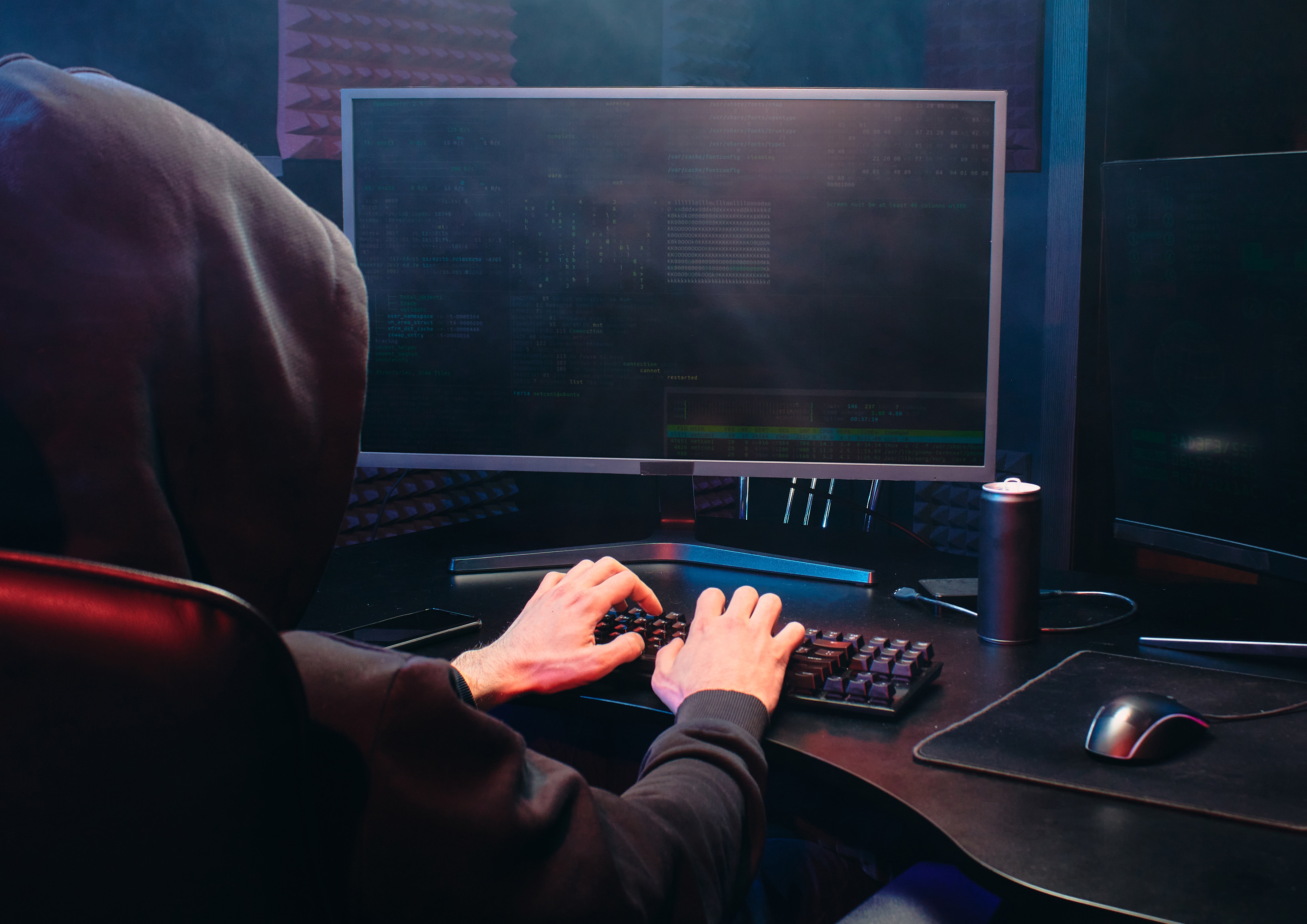 Referencing 1984 is all too common when it comes to government surveillance. Winston knew nowhere was safe – no pub, no street, not even one’s home.

In today’s world, software like Pegasus Spyware can hijack your phone and use it to access private messages and photos.

Made in 2012 but found out in 2016, an Israeli company called NSO Group, claims that Pegasus infiltrates the user's phone to “combat terror and crime”.

However, the reality is far starker as governments use Pegasus to nefariously access private messages, photos, location, and even microphones.

In the case of Jamal Khashoggi, his wife’s iPhone was reportedly targeted by Pegasus. It is unclear whether the hack was successful, but other people close to Khashoggi were successfully hacked to extract information after the murder.

How Does It Work?

Pegasus uses spear-phishing tactics to install their software on both iPhone and Android users. This involves misleading users to click a link and then installs the software in secret.

It was discovered in 2019 that a simple miscall on WhatsApp can install the spyware, and then remove the very miscall. This makes it easy for governments to leak passwords and locations without the user’s knowledge.

The Pegasus Project revealed that a list of at least 50,000 numbers was leaked with a staggering 189 journalists being targeted.

Why Is This Dangerous?

"Given the extraordinary audacity and contempt for human rights that such widespread surveillance shows, if the denial of collusion by the NSO Group is to have any credibility at all, the company must disclose whether or not it ever conducted any meaningful human rights due diligence."

The fact that private companies like Pegasus can aid governments to expose, or more accurately, target, individuals such as journalists, is a step too far.

If this continues, Orwell’s fictional dictatorship will become a reality, if not already.

This all sounds so terrifying an dangerous!