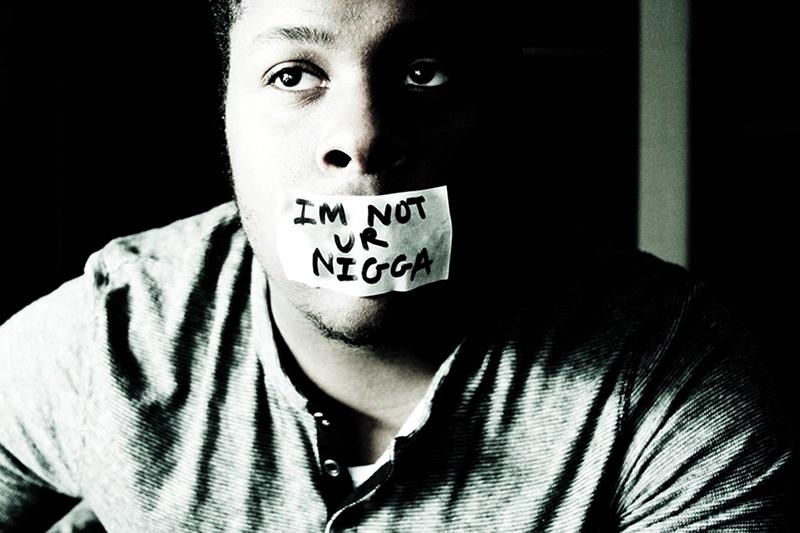 Disclaimer: Every use of the N-word here is purely used for educational purposes, and my apologies if anyone is offended by my usage of the word.

With the recent emergence of cancel culture there are many things that have been cancelled so to speak, yet among the black community especially among African americans we still haven't fully cancelled the use of the N-word.

Before I go into the full brunt of this well worded rant I would just like to say I dont agree with anyone using the N-word, black or white people alike. We ought to keep the same energy either way. It's disgusting no matter who uses it.

The N-word which has two main variants nowadays, nigga or negro, the former which is more used in a mainstream setting comes from the latin word, N-I-G-E-R which means 'black,'negro and other variations depend on language and/or accent therefore the country famously known as montenegro simply means 'black mountain'  in Latin.

This word, niger/negro was not always a racial slur, but at the very conception of America's existence it was the operative word used to describe the transatlantic slaves of that day. Sources believe its earliest derogatory usage dates back to 1775.

was originally phrased catch a 'nigga by his toe,' the entirety of the rhyme is from my analysis an euphemism for torturing the said 'nigga's' of that day.

Before the conception of this word there was no concept overtly referred to as race but n-i-g-e-r was used to distinguish and imply certain things among the division of black people and caucasians, for example the word neger/nigger/negro was the word used as a distinction between "light" and "darkness" good and evil, clean & dirty hence the old 50s advert which illustrates this very concept, also this would explain the current racial dichotomy of caucasians(white's) and (black's)  that we commonly, to this day use when classifying someone by ethnicity.(black is not derogatory though) The word nigger at its very pinnacle was classist, bigoted and very much RACIST. It was a tool of oppression in other words. Nigger also referred to a race of humans who were 'quote and quote' not properly evolved from monkeys and much baseless "research" of the black man's skull and circumference of his head was carried out to determine these  false evidences.

Its usage however did temporarily die post- civil rights movement but made a steady resurgence in 1986 with the rise of popular rap group N.W.A(Niggaz wit Attitude)

N.W.A flipped around the word nigger and made it an empowering term of endearment, I.e, 'Nigga' not 'nigger'

Now in some ways it kind of makes sense we use negative words all the time and make them positive, 'nah g that was sick'(Sick is not traditionally a positive word)

Some who grew up in more urban areas are used to even going further to say 'nah that was disgusting fam. (Again "disgusting" is not traditionally positive in its usage)

I get that, and to some extent understand however the years of oppression behind the word 'nigga or negro' is too deep for it to all of a sudden just become cool. These terms like ill, sick and disgusting in the purest sense of the word mean something negative but they are not the go to phrase to spearhead abuse that spans centuries of pain. Certain phrases will never be cool no matter how you colloquialise it, you don't hear people saying 'what's good my idiot?'

That's absolutely ludicrous. Chris Rock did a stand up and if my memory serves me well it was back in 1996 and in his stand up made a distinction between black people and 'niggas'

Without bombarding this feed too much with the N-word, the quote and quote 'niggas' were the bad ones and black people were the good ones, the problem with this is the idea is subconsciously ingrained in the initial denigrating meaning of the word, 'negro/nigger/neger(bad, evil, dark, inferior) at 15 years old I died laughing at this but at 27 I don't find this particular stand up funny. Niggas is a disgusting word and we should reframe from using it, your boys, your peopledem, are young educated black kings not niggas. Don't use the denigration of what is our wonderful ethnic background as a term of 'endearment' IT DOESN'T WORK! If need be replace the N word with:

For all the mandem on the street who happen to stumble upon this we need to speak life over ourselves and this word is not a step in the right direction, even though its commonly used in the US we still to some extent use it down here in the UK also, and we need to stop.

Thanks for coming to my Ted Talk!