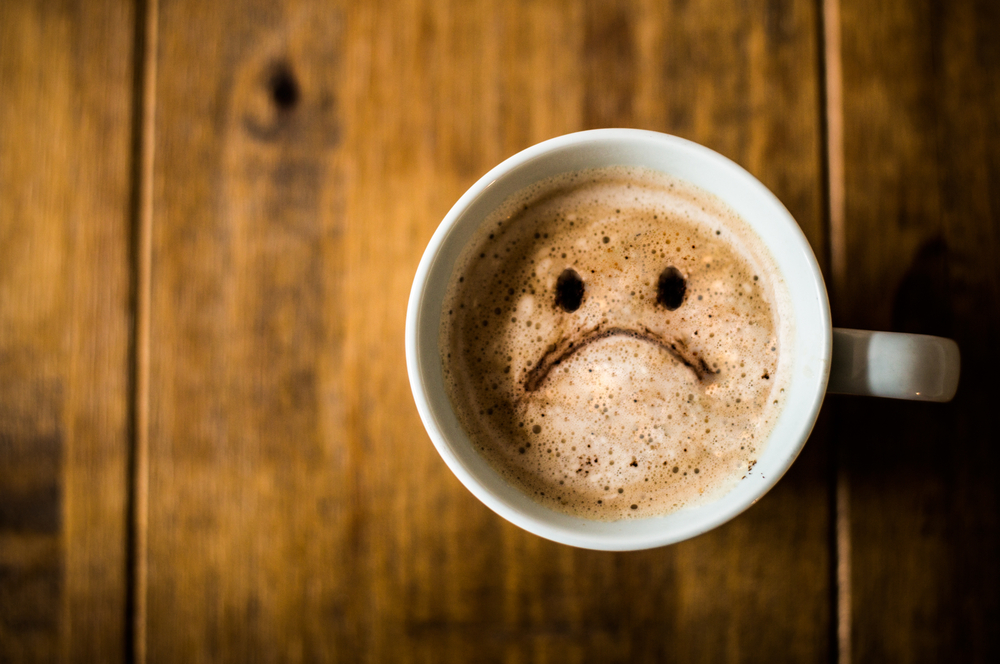 Coffee – The Drug That Solves Its Own Problems

Coffee - the drink we have to keep drinking. The average person drinks 3 cups a day, with the biggest hit being in the morning.

Seems harmless right? Well, it is and it isn’t. The obvious benefit is that it tastes amazing while also acting as a stimulant for hours at a time. The downside is, well, it’s hard to put down and even harder to live without it.

To put this into context, he’s a brief background on coffee and its effect on the globe.

The earliest sign of coffee drinking was during the 8th century by Kaldi the goat-herder. It may be the stuff of legends, but Kaldi noticed his goats went from docile to energetic after eating coffee cherries. After tasting it himself, you could say the rest is history.

Coffee was further popularised during the 15th century in the Arabian Peninsula in countries like Persia, Syria and Egypt.

After European travellers tasted the beverage on their way back home, in the 17th-century coffee was now a household drink with coffeehouses aplenty.

This meant the daily drinking of beer was replaced with the caffeine-induced drug in factories and hospitality sectors. Employers were now gleeful they can get their workers in for longer hours as coffee was shown to have stimulating effects.

Hundreds of years later to the 21st century, you would be hard-pressed to find someone NOT drinking coffee. And therein lies the problem.

The entire world is so hooked on it that it wouldn’t come across people who think they are addicted to the drug. But as many people can attest to (including myself), withdrawal symptoms are real.

There are headaches, fatigue, and crashes that come with no coffee. But that’s also the very thing coffee solves. This miracle drug that we take for granted is the cure of its own demise.

But what ought we to do? Not drink it when socialising with friends? Not offer it to guests and co-workers?

I suggest this: at the very least, admit you are addicted to coffee. Yes, like most addictions, the chain can be broken, but just like addicts, they simply can’t stop the consumption.

The world is a better place with coffee. Sometimes though, it doesn’t always better us. 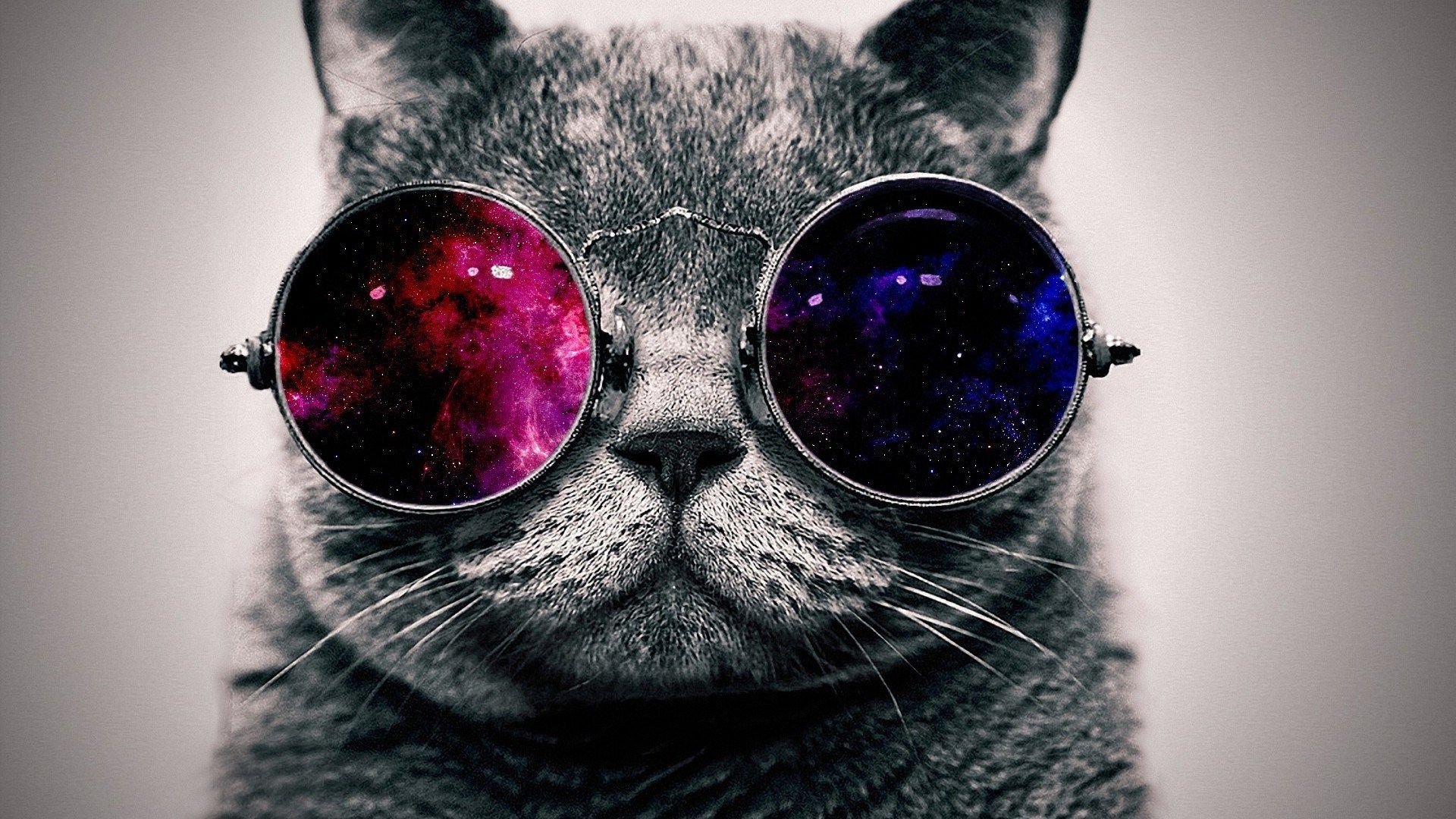