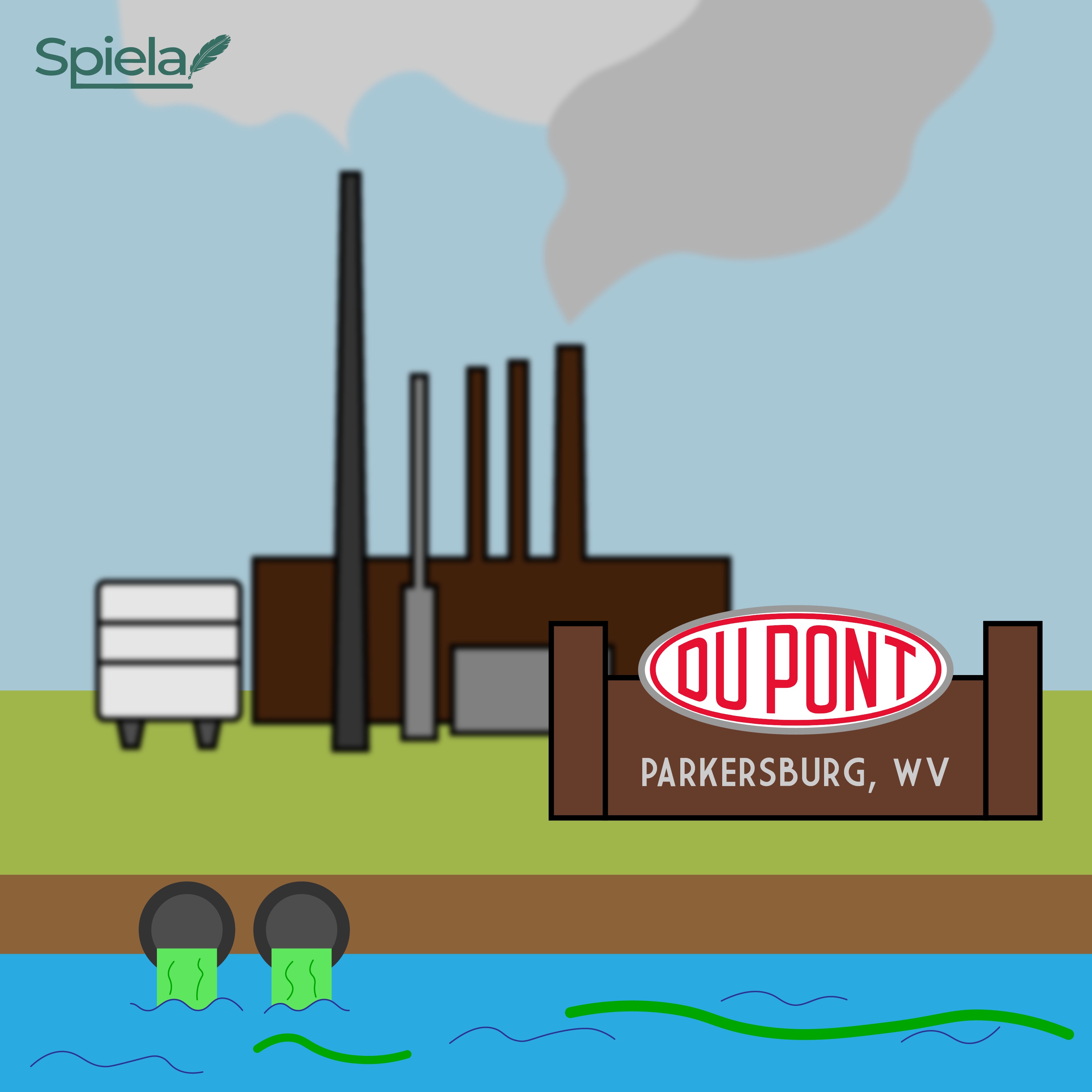 DuPont Scandal: How Greed Can Be Deadly

One of the worst scandals ever to surface in the modern era is none other than DuPont scandal.

Publicised by the brilliant film Dark Waters, the DuPont scandal shows how greed and corruption can lead to willful negligence and death.

Imagine producing what you think is the best non-stick frying pan out there on the market. Now imagine these frying pans are made of toxic chemicals that are incredibly dangerous to humans. Would you abandon the business venture altogether, or knowing the harm, continue to produce and sell the pans because they’re a financial success?

DuPont, an American chemical company, chose the latter. During the 1950s, DuPont used a toxic chemical called PFOA (perfluorooctanoic acid), also known as C-8 in their Teflon production. A further 30 years would go by until DuPont knew about this. And what do you think they did? Hide the information.

It took a farmer from Parkesburg, West Virginia to first raise the suspicion. Wilbur Tennant noticed his cattle were inexplicably dying whenever the animals were drinking from the stream. He also noticed the deers he shot had tumours in their innards.

Storing dead venison, rabbits and birds in his freezer allowed him to take a closer look at the animals, and nothing added up. He was feeding his farm animals properly, at times even double feed, taking extra care of them and yet they continued to die.

Eventually Tennant contacted Robert Billot, an attorney working with chemical companies back in 1998. DuPont had to offload their chemicals somehow. A year later in 1999, Billot found out the farmer’s waters have been contaminated with PFOA – and who was the culprit? DuPont of course.

DuPont’s own scientists manufactured their safety standard to be one part per billion – the amount of PFOA considered safe to be part of drinking water. Remarkably, during the 1960s DuPont went as far as to test PFOA’s side effects on cigarettes laced with the toxic chemicals. These human experiments proved that PFOA was indeed linked to severe illness, especially with those exposed to high doses.

However, the chemical company changed their safety standards after Billot settled the farmer’s case and took on a further 70,000 cases to this day to fight against injustice.

If there is anything to learn from this shocking scandal, then Mark Ruffalo in Dark Waters says it best:

“The system is rigged. They want us to believe that it'll protect us, but that's a lie. We protect us. We do. Nobody else. Not the companies, not the scientists, not the government. Us.” 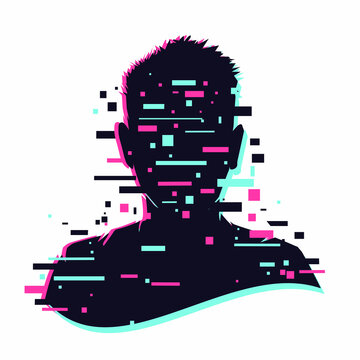 I honestly can\'t believe this happened. I hope Dupont gets shut down and charged with murder!