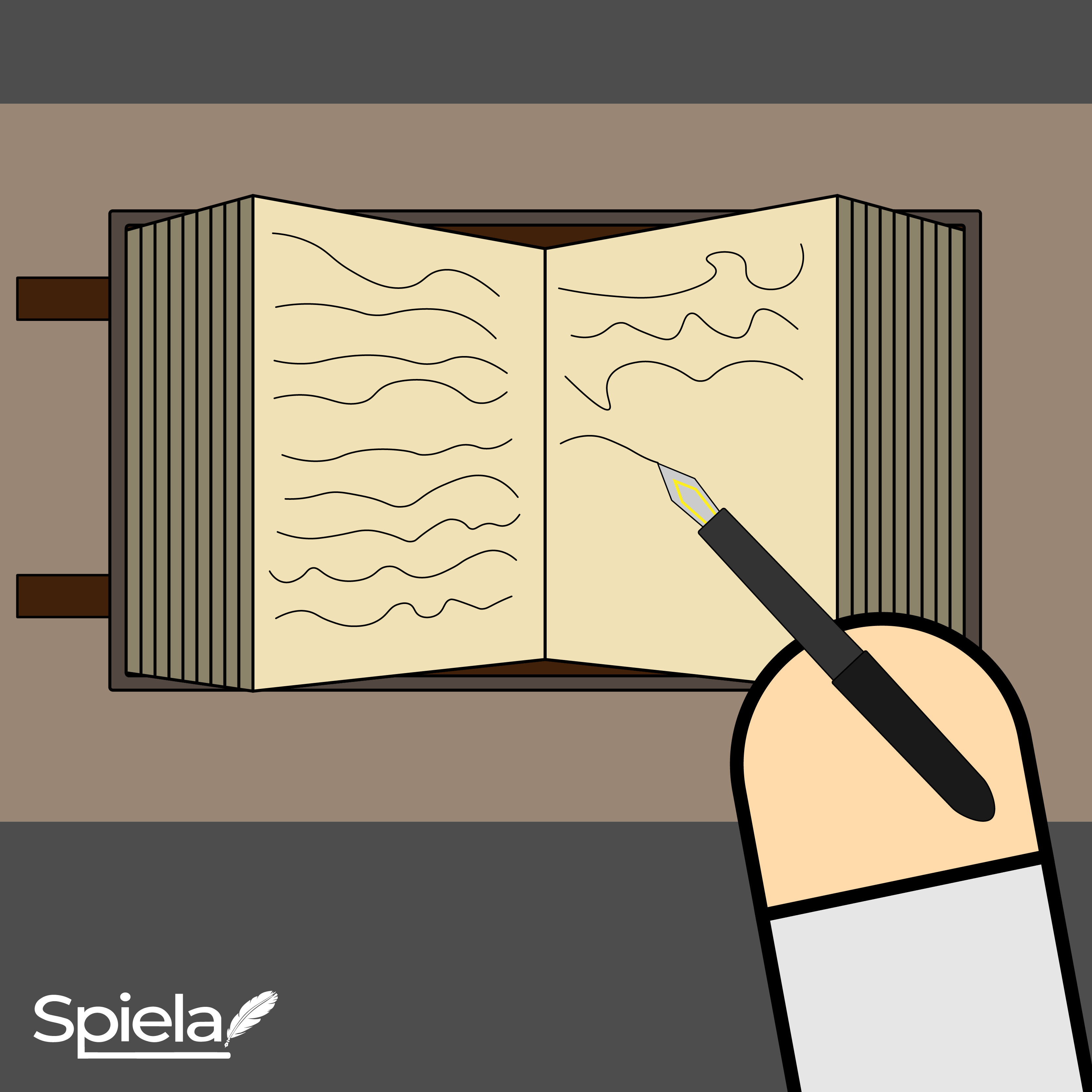 It's halfway through August and academia is peering over our shoulders once again. All those papers to write, the lecturers to impress, the fates of our futures tied to a piece of punctuation. September breathes books and endless study sessions, of which, like any film, is incomplete without a soundtrack of sorts; academic anthems. While reading or cramming, having a musical accompaniment almost turns the activity into an action film with a climax at every page turn.
There has been an ignition of the appreciation of academics born by the pandemic. With the rise of BookTok, a global phenomenon on the social media platform TikTok, academia is admired and aspirational. In simpler terms, being a bookworm is cool. Today, there is a myriad of sides to the classic trope. TikTok and Tumblr have given us academic aesthetics which include, Dark Academia, Light Academia, Art Academia, Romantic Academia and Chaotic Academia among many others. We could even say that academia itself is an album compromised of different symphonies. Overall, academia refers to the pursuit of knowledge-think tweed, cosy sweaters and cups of tea and coffee, the perfect ensemble to study with.
Though academia is not a new concept, the said symphonies have been curated like history in a museum from the centuries. Even platforms such as YouTube have ignited the trend. There are hundreds, if not thousands of hour-long playlists that embody all the academia aesthetics, from "dancing the halls with your ghost-lover to "falling in love with the prince you were sent to kill". These aren't definitive ones, only plucked from my imagination, though the majority of them follow suit. To add to the mix, I have crafted an academia anthem list that draws on the Dark Academia aesthetic. Think Moriarty. Think Malfoy.
Think destroying your classmates or fellow academics with your research.
The Playlist:
Wonder - Soap & Skin
Me and the Devil - Soap & Skin
If I Be Wrong - Wolf Larsen
Three Oh Nine - Fenne Lily
Enter One - Sol Seppy
Marathon (In Roses) - Gem Club
It's Happening Again - Agnes Obel
Aphrodite - Honey Gentry
Skin - Zola Jesus
Familiar - Agnes Obel
Injoy - Sol Seppy
Slow Disco (piano version) - St. Vincent
Falling Ashes - Slowdive
Planets and Stars - Pavvla
Stars - Sam Airey
Polly - Gem Club
Flatlands - Chelsea Wolfe
Listen through the link: https://open.spotify.com/playlist/1XqU2xfDr2xdj5TP67U1V7?si=a8c95a51a38c421b