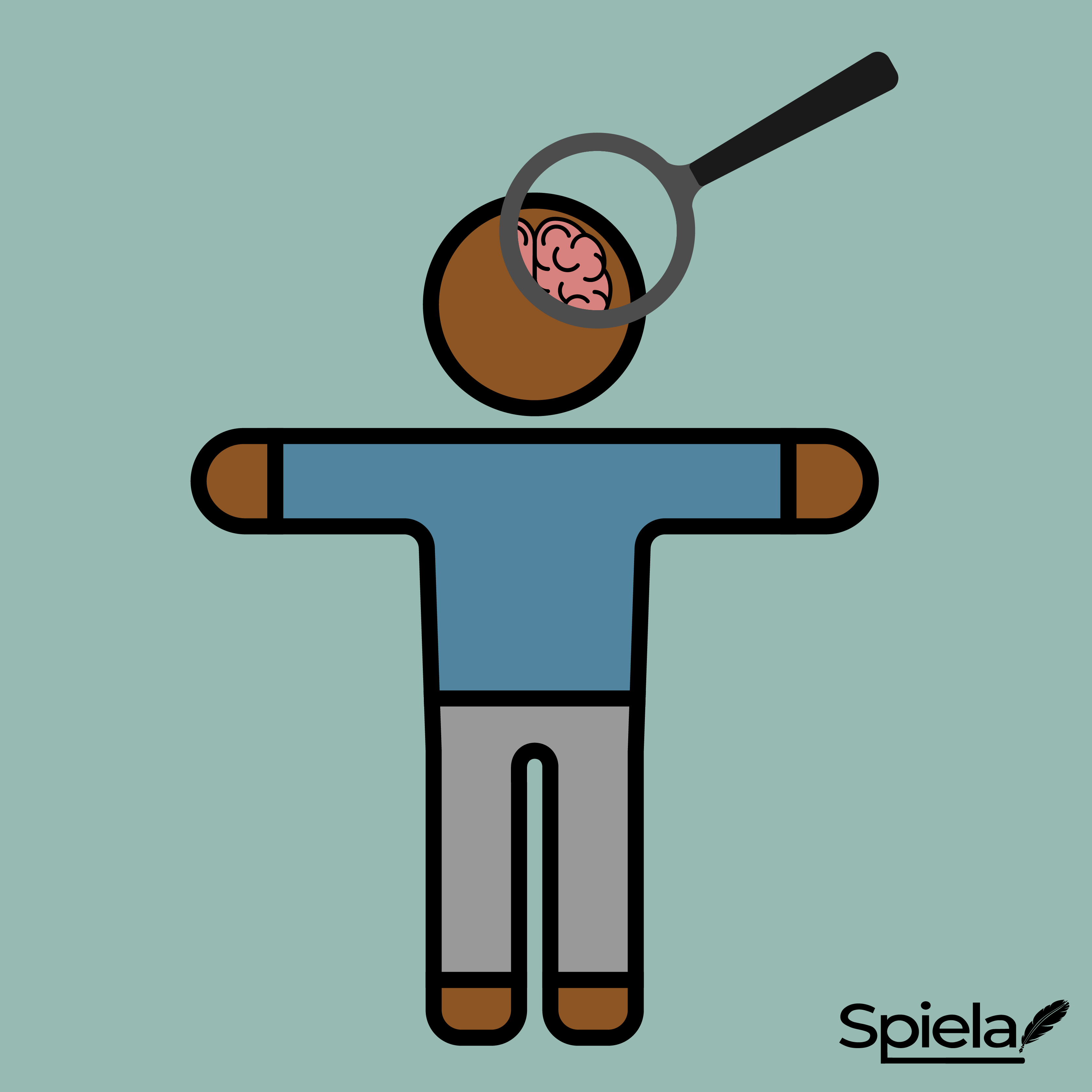 Do men have insecurities? A question that quite frankly shouldn't be asked. You should rather ask do humans get insecure, do beings with flesh and blood get insecure? If the answer in your mind is a resounding yes then of course men get insecure. Insecurity doesn't choose who to afflict it limits us all men and women alike, it just may manifest itself in different ways but we are all unfortunately susceptible to it. Society has its way of making the average male feel like a loser, and at times when people buy into these narratives of what 'a real man' is or what 'a real man' isn't if a man looks at himself in the mirror and feels like he doesn't measure up to that standard he can become insecure and feel inadequate. Let's look at what may make the average male insecure. This first point relates mostly to younger males, but single young adult males may feel this way too.

﻿BAD LUCK WITH FEMALE COUNTERPARTS: Men often don't like talking about the L's they've faced with ladies because it's downright embarrassing at times, society has perpetuated this silly narrative that men are cold and heartless and they should just be playing and breaking the hearts of women. A lot of men are not heartbreakers. A lot of men are also not TRASH! We have emotions too and at times we DO get heartbroken, but it's not talked about as much because as men we are supposed to firm it and be strong, if a lady 'ghosts you out of the blue you're a big man g shake it off' So because of this what do men do? They hide their woes with the opposite gender for fear of being judged as a 'beta' or a 'simp' or 'soft' A man is according to society supposed to have sexual dominance, he's supposed to have the lady crying over him It's a crime if he cries over her, because men don't have emotions, 'oh where on earth did you get that notion?' LOL! The reality is men do get hurt the same way women do and at times even worse  because men generally do tend to make the first move, they also are the ones most friend-zoned, they meet a lady and behave like a gentlemen and hold off on mentioning their intentions( I legit dont recommend doing this, be bold and be clear) but if a  guy doesn't say their intentions right off the bat they run the risk of being friend-zoned and shelved for a more handsome, less accommodating stranger, the bad boy or in American terms, the Jerk who is seen as the alpha male often time beats out the normal guy. We all are at times at the mercy of that particular semantic. This is why to the men being clear with your potential mate is important, if she ain't on it, she ain't on it, but don't be chickening out Kings. There's no pride in 'being nice' whilst faking how you really feel. It's not disrespectful to make your intentions known in a decent way.

FINANCIAL STATUS: One of the biggest insecurities a man goes through is the insecurity of the pocket, when a male feels he doesn't have enough it translates to a lot of things, when you live in more traditional African households and as the male you aren't 'ballin' the family do tend to give the male especially the first born quite a bit of trouble. You don't get the kind of mate you want(alot of the time) because contrary to what idealism may teach you most people are very shallow!!!! Men and women alike. Money does matter to a lot of people and when a man doesn't have that to a lot of people he doesn't matter, to a lot of people he is irrelevant, but if only people will know that value is intrinsic and not determined by what you make or do not make. A man who has vision is worth more than money. Many a times when a man is treated like he doesn't it convinces him he doesn't matter, when he's being laughed at or looked at in a funny way because he isn't financially secure that is what drives him to seek greener pastures in questionable places, especially among we in the black community the pressure to be 'caking'(rich) is huge. We flock to all sorts of things just to ease that pain of inadequacy of not being good enough but seriously speaking poverty affects more than just provision, it affects the mind also.

Twitter is honestly a place where you will see tweets that perpetuate this ideology that if a man isn't a certain height quota he lacks testosterone or something ludicrous like that. As an academic with a fairly high IQ I find that reasoning laughable, which is why too much social media and too little reading is not helping this generations critical thinking AT ALL. Anyway i'll put back on my emotional cap and come for people's necks later. I'm kidding... Much of what men hear is if you don't look like this you ain't a man, you aint this height, you aint a man, NO BEARD OR MOUSTACHE YOU'RE NOT A MAN...(Not as candid as this but you get my drift)

If I could screenshot I would, but if i had a penny for every time i saw a lady call a man below 5'10 a child I would be quite wealthy, actually I'd probably be able to buy the whole of Britain. It is very much ok to have preferences but your preferences shouldn't lead you to bully or laugh at someone's God-given structure and then when they call you out on it brand them as 'bitter'(btw this is gaslighting and is quite toxic) Body shaming is bad either way, men shouldn't do it to women and vice versa because feeling not good enough affects WE men too, because chances are if a man is tall he may not have a beard, if a man has a beard maybe he's not masculine. Trust me there's something there that we don't have that makes us feel less of a man. We don't vocalize these feelings but sometimes men don't feel quote and quote 'man enough' this is why sometimes we go to the gym, sometimes we become so focused on our bodies and our physical development because society has convinced us that physicality alone is what matters. No doubt working out is good I enjoy it personally but many men in the gym are using it to overcompensate for their feelings of inadequacy that society has mentally heaped on them. LISTEN, AS MEN we aren't always lamenting about how our favorite football team let us down you know! Sometimes issues like these are the reasons why we get depressed, Body dysmorphia is something a great deal of men go through too. which is why I am calling for more of us to provide an equal space for men and women to speak about their struggles with mental health without being judged. We are all human and all deserve to be heard. Having insecurities is not girly, it's human.