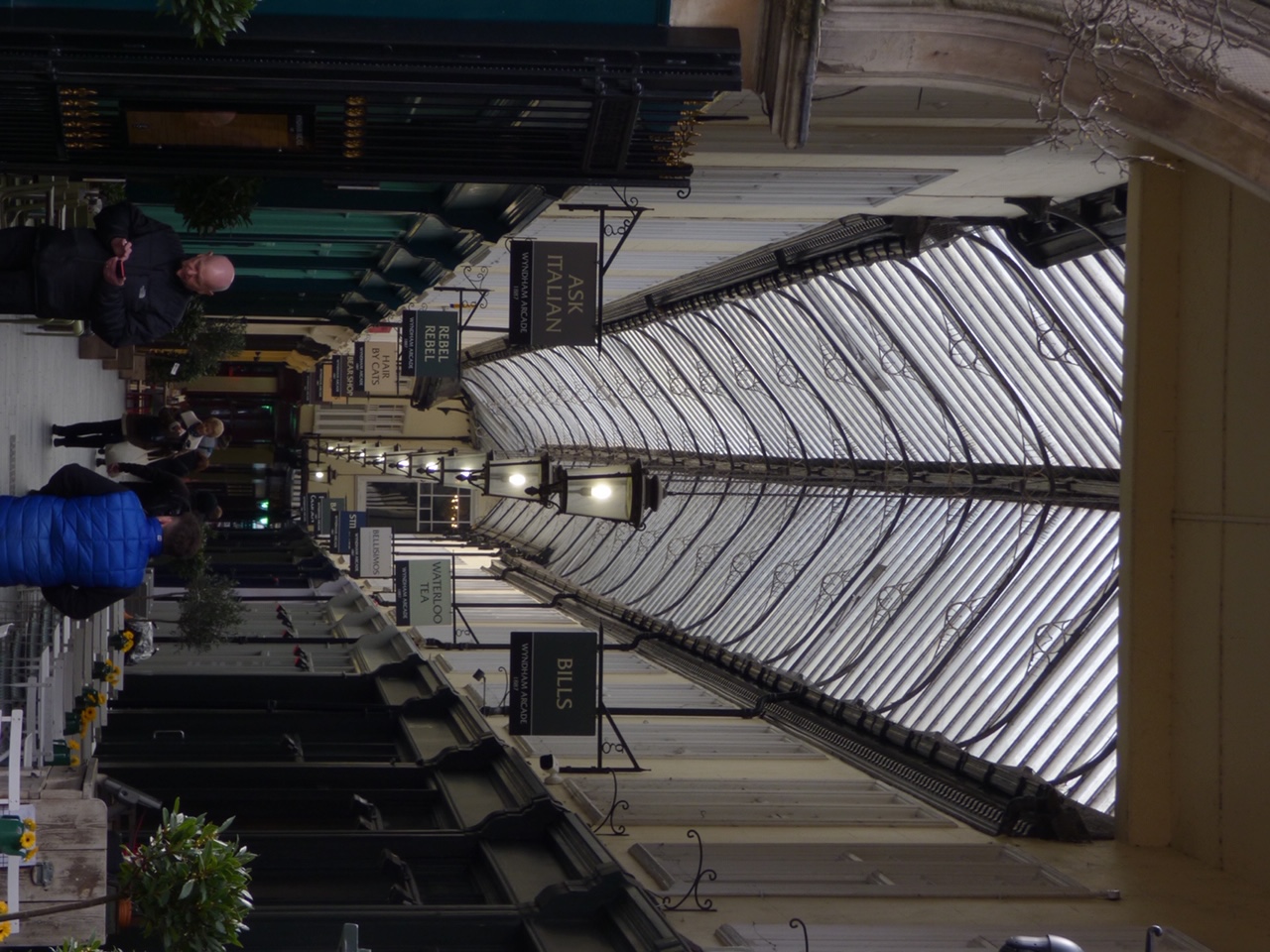 I wouldn't call myself a chaser; an egghead; Richard Osman. Though I do pride myself on working towards a first in English Literature at degree level. And as students, most of us get a part-time whilst at university, it’s almost a customary action in which we engage to survive or indeed save up for our uncertain futures. Now when you get to a certain age, where education isn’t a definitive plot to everyone’s lives, as not all of us continue learning, that is where the problem lies. Before you think it, this isn’t another snowflake telling a story; a Gen Z getting confused between a tweet or complaints form with a blog post. This is, in fact, an English Literature student using her craft to raise a social issue or vent.
Whether social issue is the correct word I’m uncertain, I would say it’s an issue that not many people would even consider in their day to day lives, but casually crops up in conversation. That issue is our line of work. Now in most circumstances, we wouldn't even suggest our jobs as an issue in the purest conversational sense. But they can be. In that sense of shame or fruitful embarrassment I sometimes feel seeing old school teachers at my minimum wage job. People are self-centred by nature; it’s unlikely they’re even thinking that deeply when they see me. If they did, I’d most likely be a fleeting thought, but it doesn’t override my negative prerequisite. “Oh, she’s working here full-time.” “She isn't going anywhere.” “She was never as intelligent as her friends.” Maybe the latter two phrases lean more on me being self-deprecating, too negative for a teacher surely? I’ve seen many old teachers come into my work and I doubt any of them feed into this issue. It doesn’t stop my defensive shame, however. I am, or could indeed be part of the problem.
The story is a short one, or should I say my story. And by short, we can equate it to a few measles minutes of poorly written dialogue; something you’d hear if the writers of Riverdale did an episode based on Mean Girls. The girl I served I thought was a Josey - one of the cool girls, nice and talented at what she does - that was until she gave a Cheryl Blossom response to seeing me. After a somewhat delightful, “oh, it’s you” with COVID making it more difficult to recognize people, she said “so, are you working here full-time?” in the most snarky and condescending way possible. I’ve had my fair of encounters with popular girls and rude customers, and she verged on both in one single sentence. I told you she was good at what she does. As Cheryl or even a Gretchen morphed into Regina, she looked down upon a girl, who she thought did a minimum wage job full-time. I almost lied about the truth. I almost told her, “yes, I do work here full-time.” Would that be so bad? Not for someone who has been working diligently at university, but like her, many people do turn their noses up at customer service workers - people in retail, restaurants, call centres - and why? Just because they think they're better, more intelligent.
Now retreating back to my first statement, I'm no Richard Osman, or not yet anyway, but I'd say I am intelligent. If we were to make a comparison, I'm studying English at Swansea University and this girl is doing sports science at Cardiff Met; it seems quite obvious which one sounds “better” on the tongue, that is if you neither subjects nor rankings. Even if we disregard me from the equation, my coworkers are intellectually superior with a first in biology at Swansea, a psychology student at Swansea, a first in Architecture at Birmingham, a nurse and a banker who did a politics degree. Not bad for a couple of shop assistants or managers. Regardless of whether we're in university or not, that has no bearing on our intelligence or success. People assume that we minimum wage workers are far from it; we are destined to be at the bottom of society. But why don't you change your view of what the bottom actually is? Or how you see us? Because even if I wasn't in university, even if I were to work there full-time, I'm doing a job - one that needs to be done just like thousands of other minimum wage jobs around the UK and further afield. We will always need people to serve others, to take their orders, to scan their goods, to help you fix your laptop, so don't take anyone for granted or underestimate their potential. We don't get paid enough for that.