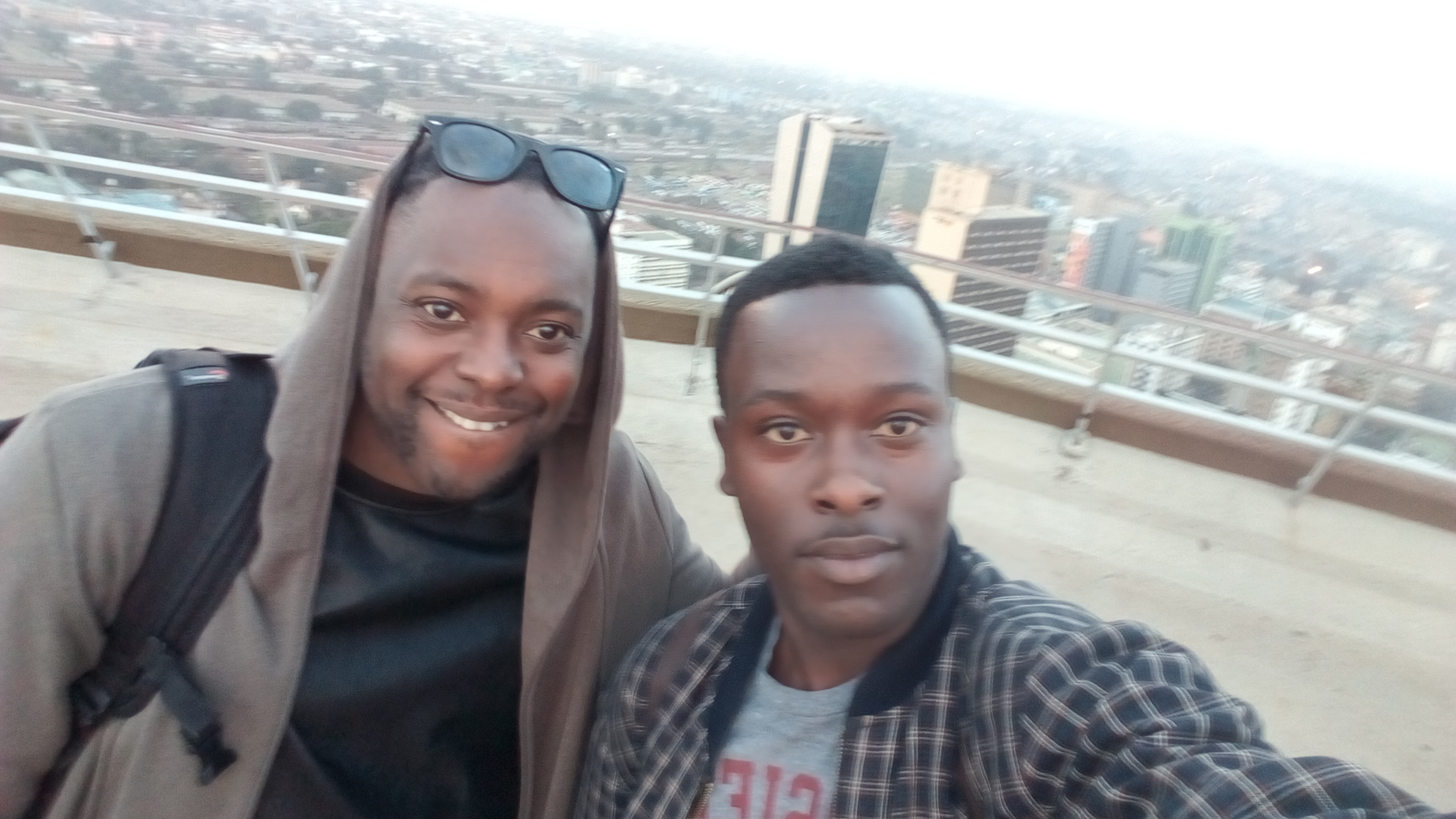 The widely regarded elite of Afrobeats in the UK, artist and producer Silvastone has created a prolific household name for himself in a country where music runs the entertainment industry. BBC Radio 1Xtra recognized him in their 2017 ‘Best African Act 2017’ and the new artist to look out for in 2017 and coming years. The year was a blessing to him since he continued shinning where he got nominated as ‘Best African Act at the prestigious MOBO Awards.

The super-talented Afrobeats artist and producer has his music described as a creative hybrid of UK sounds, African beats, and international melodies. Silvastone initially started as a producer/songwriter where he composed songs for several renowned African acts and traveling internationally as a tour deejay for the artists. In 2014 he officially started his music career after releasing a successful self-produced and self-written EP (Transitions). The project was received with great acclaim and garnered immediate support from proclaimed and notable music moguls like Mistajam, Dj Edu, Ras Kwame, Dj Target, Zane Lowe, and Dj Neptizzle. His music is played worldwide by famous radio and tv stations, especially in Africa.

Silvastone has been at the forefront pushing the excelling hybrid of UK sounds and Afrobeats; he composed music featured in the Hollywood movie ‘The Good Lie’ (starring Academy winner Reese Witherspoon). He has featured on some TV shows, including CokeStudioAfrica, where he appeared on seasons 2 and 3 alongside some of Africa’s biggest stars. It was broadcasted in prime time across Africa every weekend and online to the entire world. He hosts a monthly African Music show on the Emirates Air in-flight entertainment channel.

Born in London to Ghanian and Sierra Leonean parentage, Silvastone developed a close interest in playing musical instruments during his childhood and could easily play piano at age five. He got influenced by his folk’s love of classical music and Ghana highlife and later by other genres his older deejay siblings played. He started to make his music when he relocated to study in Freetown, Sierra Leone, alongside his father, at age eleven. He later returned to London, having escaped brutal war in the West African country. He never stopped his musical career; thus, he continued showcasing it internationally. Silvastone has produced/remixed and collaborated with a wide range of new talents internationally, such as Davido, Rita Ora, French Montana, D’banj, Bugzy Malone, Afrojack, Dan Croll, Popcaan, Sarkodie, Ace hood, Twang, Sneakbo, Damian Marley, Estelle, and Wayne Marshall.

In 2014, Silvastone decided to fully develop his music career as a vocal artist, which led to his EP ‘Transitions’ project that year. In the project that led to his breakthrough, he featured Nigerian Afro-pop singer Yemi Alade on the song ‘Loving My Baby (Remix)’ and another song, ‘Skatta (Remix) legendary Jamaican dancehall artist Pliers and Chaka Demus.

With his charismatic, energetic performances, Silvastone is now a beloved performer. He has been featured on the artist line up of almost every Afrobeats event in the UK since his breakthrough and has been booked for a show on several festivals internationally such as SXSW (Texas), Glastonbury Festival, A3C (Atlanta), Oxjam, Peace festival, DanceAfrique (Wembley Arena), etc., and has several times performed in Kenya, Sweden, Nigeria, Zimbabwe, etc. He has opened for acts such as Davido in the 2015 UK tour and was also an official support act for Fuse ODG on his TINA UK national tour.

His most exciting and recent EP, ‘LEVELS, ’ extended his journey beyond 2020 to firmly put him amongst the fast-moving global Afro-pop/Afro-beats space. The 1st song in the project ‘Remedy’ was well received, played worldwide on radio, TV, clubs, and online. It’s without a doubt that Silvastone will continue being a household name in the Afrobeats genre and that his music will continue dominating our airwaves.

Yes yes! Where is the soundcloud link and how we can support?

Dan Kish whats your email and thanks for sharing man! If you invite others to share more rewards!