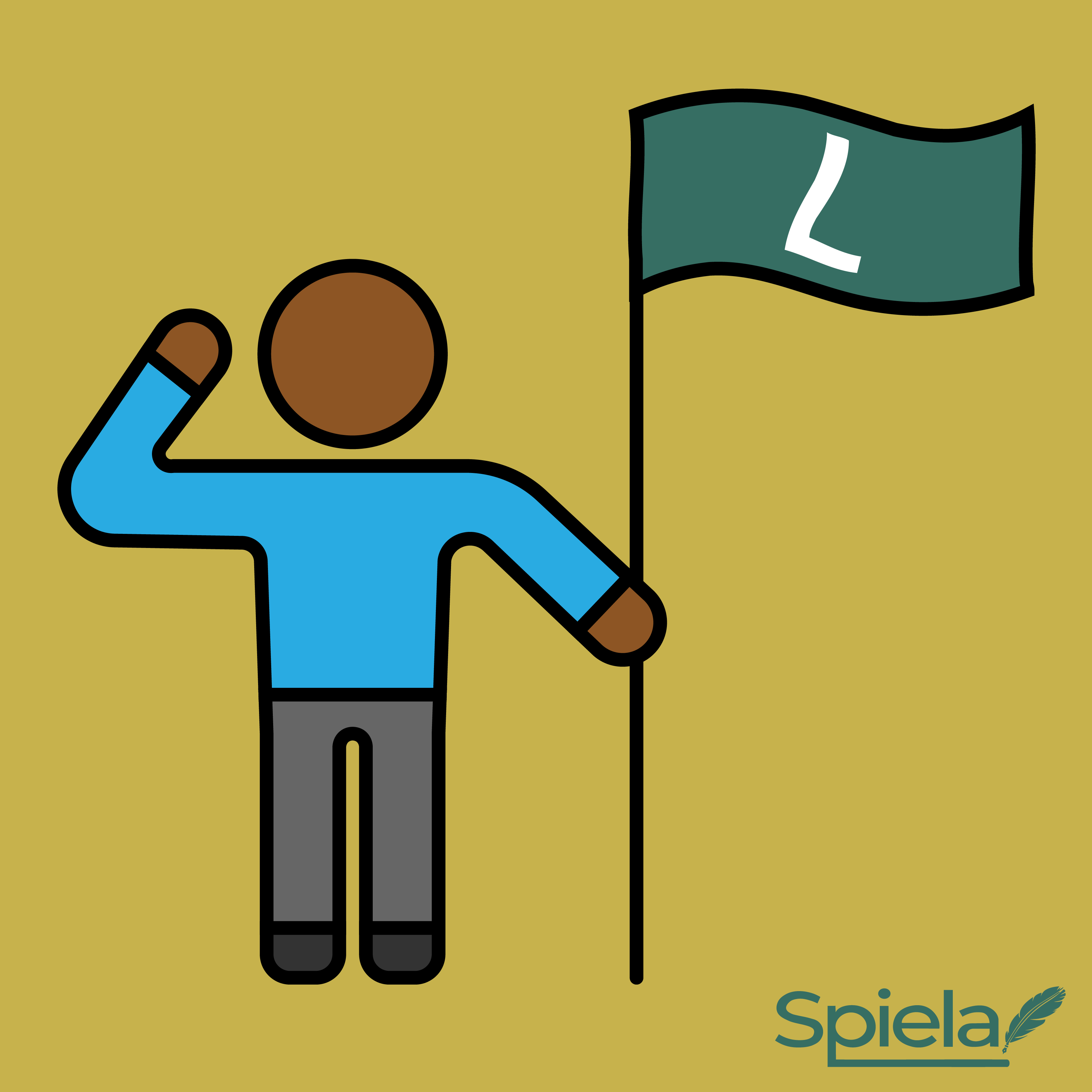 Now, if you live on earth for an extended amount of time you will, if indeed you are human fail at something, either that or you'll be rejected. In that time it is very easy to behave younger than your age but winners are not determined by how much they win, they are determined by their Character, 'Why the blunt tone, raph?' well amidst the euros it seems that England have shown that actually they don't know how to graciously handle a loss. Before I get into the rest of my article let me first of all just express how proud I am of this England team for coming this far, you should be proud you haven't gotten this far in an international tournament in 55 years and it's testament to what hard work can do, nobody should be heartbroken because whether the world likes it or not England are now one of the most formidable national football teams on the pitch(at least on paper). Now, England despite the football prowess that was showcased, poor sportsmanship and hooliganism was displayed also . The Italian fans were reported to have been attacked and many English fans were barging into Wembley without tickets. When you are faced with competition do not treat competition like an arch rival, in life you will be faced with some form of competition what makes a person a winner is handling their competitor with grace. No one likes an arrogant fool. Secondly the racist attacks, in case you've had a week long nap what has been  trending on social media is the disgusting treatment of Jadon Sancho(Manchested United) Marcus Rashord(Manchester United) Bukayo Saka(Arsenal) , this is because they were black players and they messed up their penalties. Let's analyse the absurdity here. Before these young men are black I want to remind everyone that they are first humans, as in homo-sapiens with blood flowing through their veins and emotions, this means that every once in a while when pressure mounts they are susceptible to failure. Everyone who attacked them I would really like you to step up and attempt what they did, the world cups around the corner lol! We must understand that their inability to score at that time has nothing to do with the colour of their skin. The racist attacks that were hurled at them were absolutely deplorable, One person on twitter is reported to have said,  'the N words messed it up for us'  which is repulsive. No one messed it up! In life things happen, when you are a team player and you lose as a team it isn't necessarily one persons fault, it could just be the stars weren't aligned in your favor that particular time. Playing the blame game will not diffuse the hurt of the situation. You don't handle losses by playing blame games its disgusting!!!

How, then do you handle losses like a champ?

1) Congratulating the opposing side.

When you are an athlete or in any kind of competitive endeavor you must first of all be a good sport, congratulate whoever you are against, it probably took alot for them to do what they did, therefore whether you like it or not you owe them your respect. This is what is referred to as 'good sportsmanship' this ironically doesn't translate to just sport.

2) Realizing that losing isn't the end of the world

You must understand that in life if you take an L even a serious one, like let's say in a relationship, in a job interview you have a second chance. Know this, embrace this truth and take it on the chin and try again. After all if you have your health and all your faculties how bad was the loss really?  You weren't the first to lose and you won't be the last. In other words it's probably not that deep!

REALIZING THAT LOSING DOESN'T MAKE YOU A LOSER:

Too many people feel that losing automatically makes you a loser, no losers are not those who lose then the earth would be filled with 100% losers, as it stands that is not the case. Losers are made up of one thing, a bad attitude, so if the nation of England are losers it isn't because of Italy beating them but because of how they reacted to the defeat. Losers also never try again. You don't try again how can you wipe your slate and now win? This is what a loser is, one who falls and stays down.

In conclusion it is my hope that anyone who has taken an L will understand this, it is sad that England didn't win it all but the way they handled their loss is not the way champions do, however I have hope we will live, learn and grow from this and they will not only grow in ability but character too, that is ultimately more important.