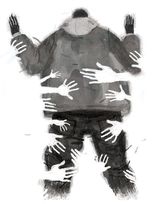 In his emotive film, Jermaine Jenas, the British television presenter, football pundit and former professional football player explores the impacts of controversial stop and search police measures within Black Communities, particularly with young Black males who are disproportionately targeted among any other demographic.

The program begins with a study involving forty professional Black men from the U.K, who had all been excessively targeted by police. In most cases, an average were stopped and searched between 20-30 times and in other cases an astonishing 50-100 times, and there were only three things they had in common, was their colour (Black), and they were either employed or in education. Some of the stop and searches were conducted on such a routine basis they resorted to capturing the events on video, due to the process occurring so frequently; as often as weekly, sometimes multiple times within the same day. The victims of this regular harassment had actually lost count of the amount of times they had actually been stopped and searched by the police or armed police units.

Stop and Search measures were introduced by the police during the seventies as a way of intervention and prevention, in order to reduce crime, however in more recent years Black men have increasingly been subjected to more illegal police searches even if not suspected of any involvement in crime, and this is largely due to government increased measures brought in to empower the police Stop and Search measures, including a new tactic known as Stop and Account which allows the police to stop and search without recourse, and the statistics for these measures are not, and don 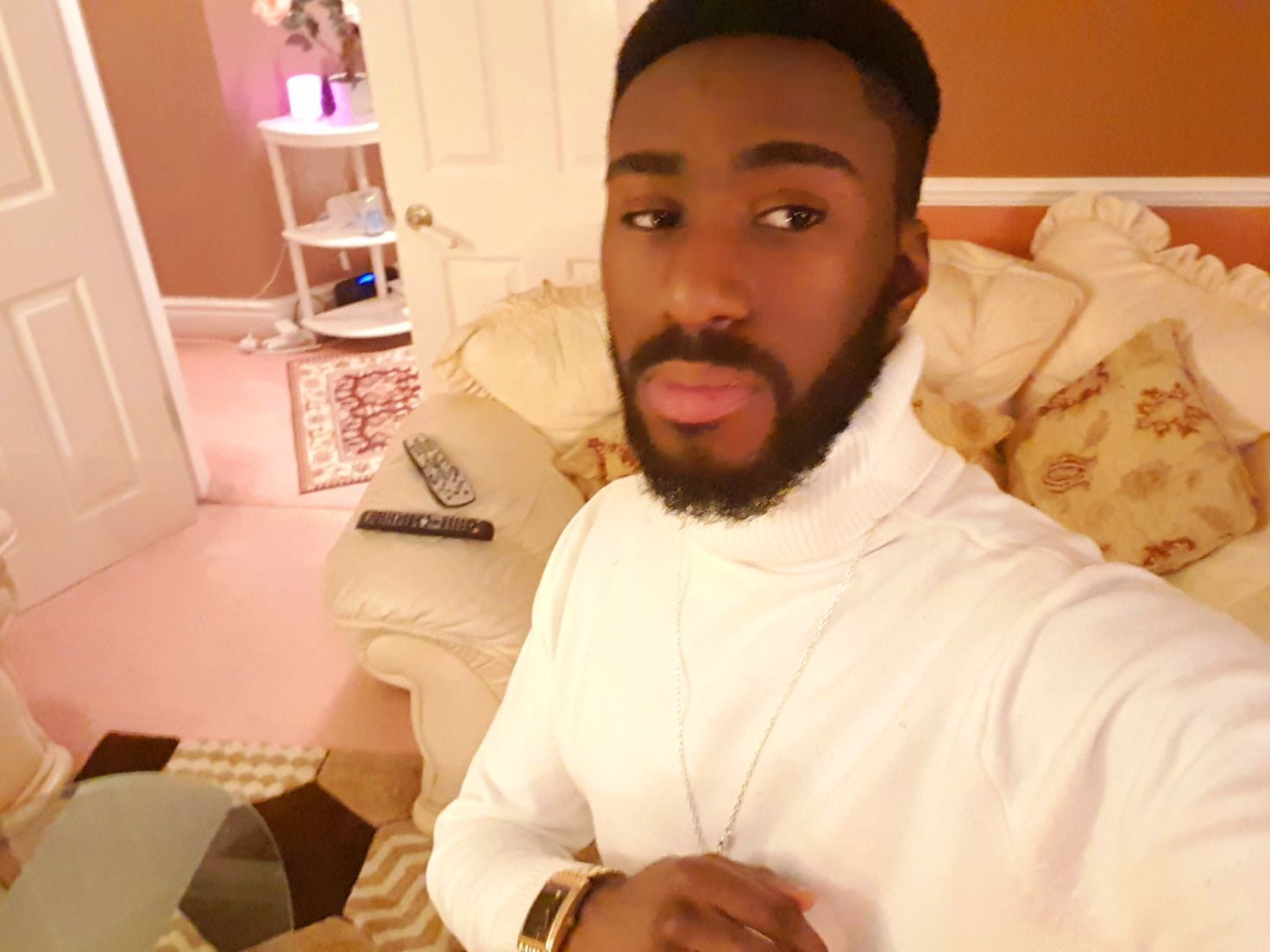