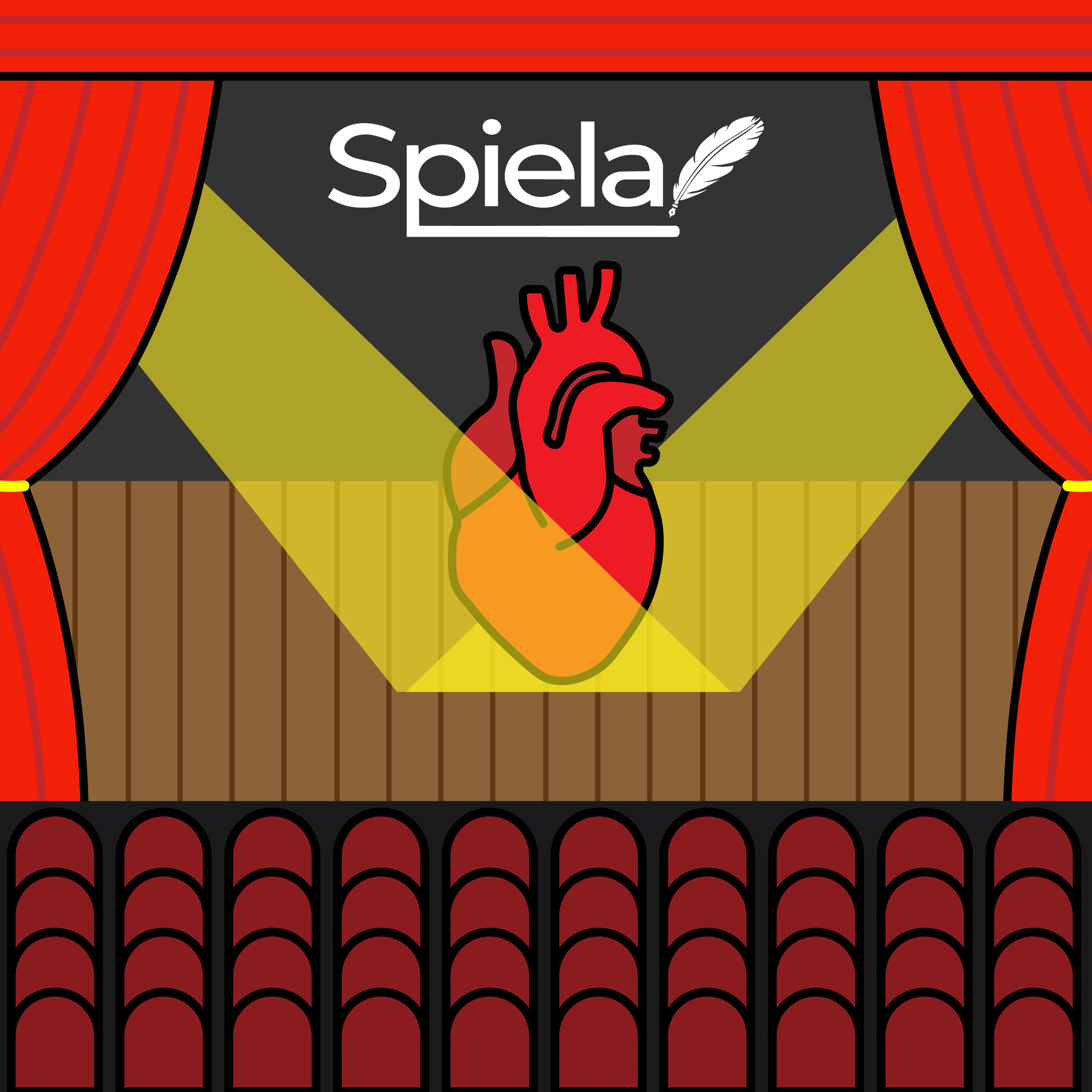 Many media outlets, including the BBC, continued to film Eriksen’s collapse despite the distress players, fans, and families were going through. Was this the right thing to do?

Having already spoken about the medical side of the collapse, here I discuss the ethics of filming this unfortunate and distressing scene on live broadcast, explaining why some find filming it distasteful, while also elaborating on the media’s reasons for keeping the camera going.

Medics were performing CPR and heroically attempting to stabilise the Danish Midfielder after his traumatic cardiac arrest. Yet the cameras kept rolling, with the BBC receiving 6417 complaints through Ofcom, and thousands more on social media.

Do you think the BBC would cut away if, say, Gary Lineker suffered from cardiac arrest live on air? You can be your money that they would because they know not only how distressing the scene is, but also how distasteful it is to film a human being in their most vulnerable, and potentially last moment to the entire world.

Despite their apology, BBC’s defended themselves by saying Uefa had the final say on keeping the cameras rolling, as the latter is the host broadcaster. This might explain why other media outlets also continued filming, and also why one of the BBC commentators struggled to find words during the collapse.

Uefa responded with “... all TV stations have had the opportunity to cut back to their studios - there were many who did. It is their editorial choice to stay on live images or not."

Whatever the case, scenes become even more distressing when the Danish players formed a shield to hide Eriksen’s medical treatment from the fans and media. This should have been a clear sign to at least film a different part of the stadium and respect the wishes and dignity of the Danish team.

What would the cameras do if they saw a streaker running on the pitch? Without hesitation, it would either cut to the fans or the studio. There would be no confusion.

Or imagine a fan was caught ostensibly swearing on camera. How many times have the commentators and pundits apologised immediately after showing the footage? Too many to count, which is why the BBC and other media outlets continued recording - a cardiac arrest on an intentional stage is indeed a rare event.

But now that the story has caught traction, it’s possible Uefa, the BBC and others will update their policy when it comes to filming a collapse due to the deluge of complaints across social media and Ofcom.

Eriksen’s successful operation was great news for him, his nation and the world, but the same cannot be said of the coverage of him on the pitch.