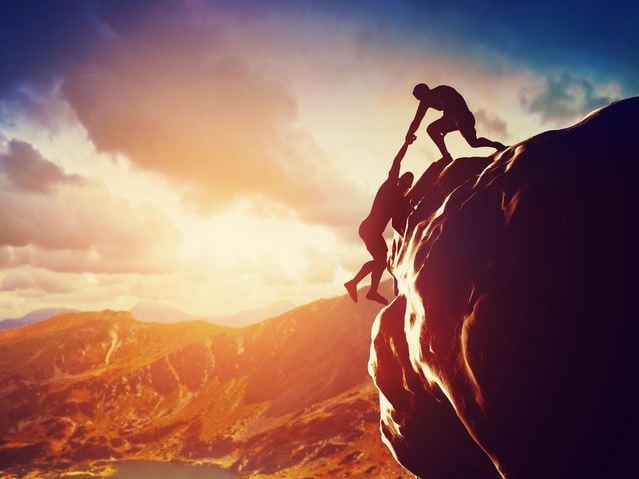 Re entry or entry... Which?

Social membership is part of the democratic infrastructure where citizens are entitled to economic and political privileges.  In regards to people with felony criminal backgrounds, ex-incarcerated individuals are underrepresented and disenfranchised which is one of the core problems with reintegrating ex-offenders back into communities they were once part of.  By denying their right to democracy it disqualifies social responsibility and democratic value.

In an effort to explore who is responsible for making these decisions this endeavour is usually awarded to those who have never served a day in jail or prison, or been arrested and therefore formulate their views without the fundamental understanding of the impacts and in some cases the deformation of the lives of tens of millions of families affected, most of whom are from poorer Black communities.  And these issues are no different in the U.K.  It is estimated that almost 101,000 proven re-offences were committed over the one-year follow-up period by around 25,000 of adults and those that re-offended committed on average 3.97% re-offences.

So what is the solution to breaking the cycle of re-offending and successfully reducing re-offending rates and successful rehabilitation into society?  There are many lessons to be learnt from the pioneering approach adopted by the Norwegians, in particular their successful drug and rehabilitation programs which is often the root cause of many re-offences committed.  Admittedly, the scheme has been branded expensive and has even been categorized as controversial by some.  However, the methods have proven effective in that their entire prison population has been reduced to just an estimated 4000 prisoners, the equivalent to that of just one female prison within the U.K. With that being said, its success cannot be undermined, in comparison to other countries, predominately the U.S. and the U.K. who are yet to adopt any comparative strategies or solutions that have or may assist in reducing the numbers of individuals sentenced to prison, particularly within the Black community.  In truth, in order to see change in the reduction of those being incarcerated, will require prison reform, financial investment and relative education.  These elements are vital in ensuring prisoners receive ongoing social-economic support, and are equipped with appropriate community resources,  including the reinstatement of their statutory rights prior to entering the reintegration process, in order to begin the successful transition in to mainstream society.