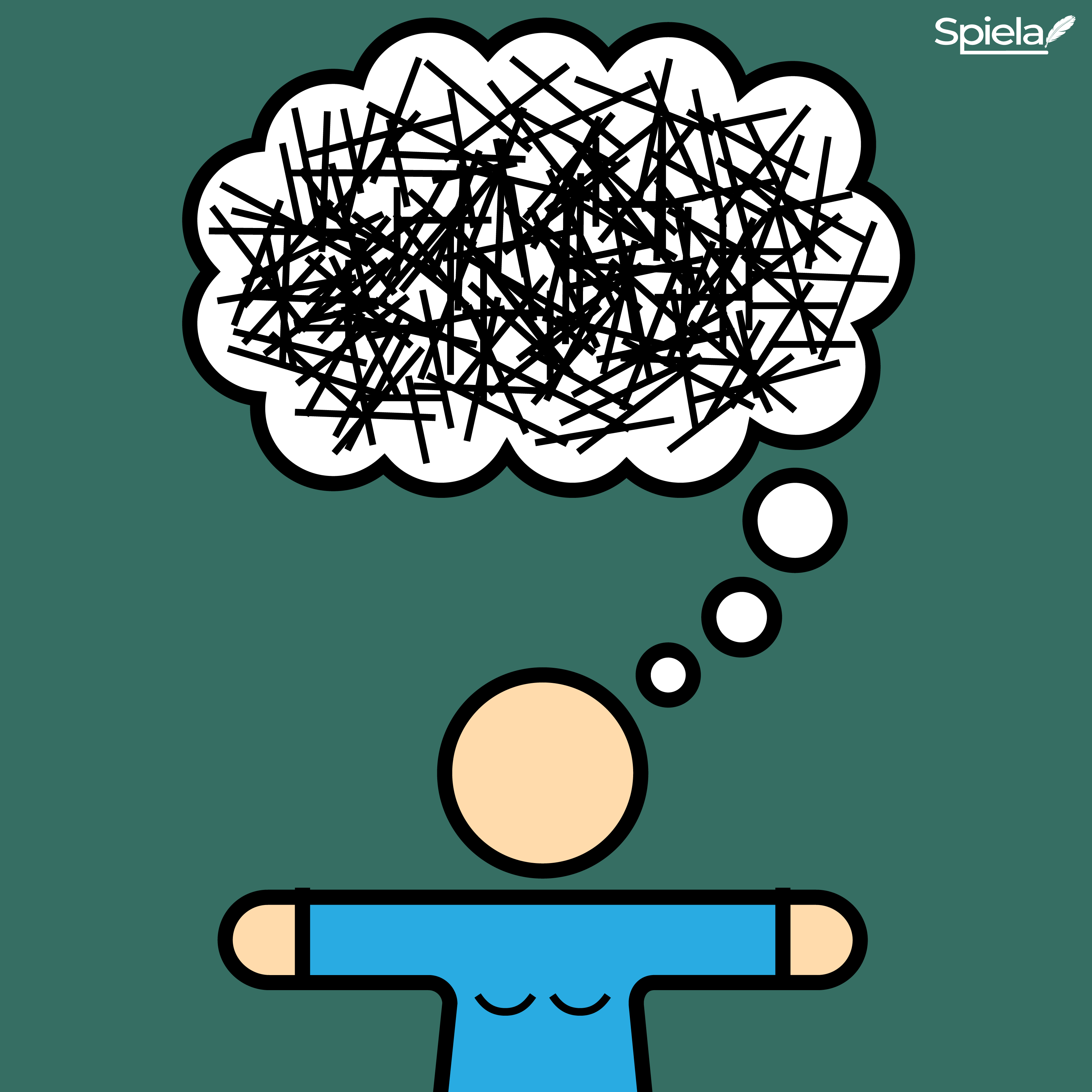 Aphantasia: How I See Differently.

Aphantasia is one of those undiscussed and unknown subjects; something that commonly flies underneath the psychology radar. But what is aphantasia? Aphantasia is the inability to visualize. Think of it as a mental blindness, where a black hole has usurped everything in your brain. Now a question I've asked family and friends is when they close their eyes can they picture an apple, or a celebrity, or a memory and they can. But us with aphantasia can't picture anything. For 'normal' people, imagination is a spectrum in which images can vary in clearness and blurriness, but for me, it's always black and there's always nothing. The best analogy I've come across is this: it's night-time, obviously dark, and you can't see anything, and someone walks past you - you can't hear them or see them, but you sense their presence, you just know it. And that's how my imagination functions.
As a cognitive process that involves forming mental representations of things, people, or crazy words inside our minds, I guess I could call my imagination mentally deficient. Though, not in a purely negative sense of the word. Aphantasia is merely a variation in human experience, in other words, a different way of seeing. Aristotle coined imagination as a 'sixth sense', as "phantasia"; the "a" in aphantsia denoting its absence. As aphantasians, our unique quirk is just another version of Aristotle's sixth sense, leaning more on the side of sense than anything else. Honestly, it was weird to find out that I couldn't imagine like everyone else. I remember being in sixth form and my friends joking about that John Lennon song. But we aren't alone; it's estimated that ~3-5% of the population have aphantasia. I've never met anyone else with the quirk just yet, and I wish I could imagine that I have. And it's annoying that I can't.
When I realised that I had a mental blindness everything fell into place as if I had been waiting to know my entire life. Growing up and even to this day, I've had a like/dislike relationship with literature. Growing up all of my friends loved reading, and I would get bored a few pages in; I would never finish books and I'd rather watch the film than read the book. Blasphemy, I know. Over the years, I've forced myself to read, realising that I prefer shorter books or non-fiction. I've let go of the notion that maybe I just wasn't studious or designed to be academic. When you have aphantasia, reading and using your imagination is an entirely different experience. It's a variation in human experience. For my friends, when they read books they can imagine the characters, they see what they look like, what they're wearing and see whole new worlds; something that I've never been able to do. But while my friends are off studying miscellaneous subjects, I'm the one doing English Literature. How funny. Even though my imagination is limited or deficient in a visual sense, it doesn't hinder my ability to enjoy my degree or to write essays or poetry or sketch or anything else for that matter - aphantasia just makes things a little harder. So, just don't ever ask me to draw anything from memory!
In this world, there are writers, inventors, musicians, scientists and artists who all have aphantaisa: Ed Catmull, co-founder of Pixar and former president of Walt Disney Animation Studios; Craig Venter, the biologist who first sequenced the Human Genome; Blake Ross, creator of Mozilla Firefox; Glen Keane, Disney Animator and Creator of The Little Mermaid.
Like me, they all have aphantasia; a quirk, not a deficiency.