Mental health and things generally pertaining to the subject of psychology are increasing as humans expand their knowledge on the ‘mind’ however with every increase in knowledge I find there is an over-usage of terms without knowing their proper definitions so let us define some terms.

INTROVERT:
A term first coined by Dr Hans Eynsk, this basically denotes a person who draw energy from the inside, out, rather than the outside in. In which case would be the opposite; the extravert. Introversion and extraversion as theorized by Carl Jung refers to where one is more focused, internally or externally, hence the ‘intro or extro’ if one is more in their thoughts, more inward focused and introspective they may be introverted, if one is more outside, people focused they may be more extraverted. Seeing as human beings are not completely one or the other we generally tend to identify as more ambiverted. A simple check to see what you prefer in terms of cognitive processing will allow you to see where you stand on the spectrum. Generally as a means of preference we tend to flock by reason of habit to one more than the other. Remember introversion and extraversion is more to do with the internal/external compass and very little to do with one’s loudness or quietness which is simply a case of correlation, I.e. ‘Introverts TEND to be more quiet because of their internal preferences but that doesn’t make everyone who’s not loud an introvert. Check out some Jungian typology theory and Myers Briggs theory to further acquaint yourself on the introvert- extrovert dichotomy.

Psychopath:
If somebody is strange or off handed or has adverse mental health issues we need to stop branding them as psychopaths or psycho, that's incorrect. Clinically psychopaths meaning is in it's terms psycho(void of) and path(empathy) so psychopath is someone who is void of empathy.  In-fact so void it’s almost as if there's none there. This is an antisocial personality disorder and generally 1% of the population has this issue. Contrary to google’s definition in their dealings psychopaths are not unstable. If so they would be very easy to detect. They are actually very coy and manipulative, sadistic, and are not necessarily the serial killers you see depicted in the thriller movies you watch. They are far more subtle and harder to detect, they probably get the reputation of murderers due to the emergence of the first widely known serial killer Ted Bundy, who in actuality may have been a psychopath. However this doesn’t mean all psychopaths are murderers. This is definitely a possibility but they blend in to society a little more on account of their ability  to be a 'wolf in sheep’s clothing' let us use terms correctly because it’s extremely offensive to brand just anybody as this. More often than not they probably aren’t psychopathic at all. Again for more information taking a dark triad test may help you understand more what these traits involve. Your best bet in determining a psychopath is first of all knowing what an Anti personality disorder is. Psychopathy falls under that category, according to the DSM(Diagnostic statistical and manual of mental disorders, an anti personality disorder is a “pervasive pattern of disregard for, and violation of the rights of others, it begins in childhood and continues on into adulthood,”

Psychopathy
When you realize that psychopathy is an APD(Antisocial personality disorder) the challenge is accurately distinguishing what in actuality is a psychopath as opposed to everything else on the list. Also clinical therapists tend not to categorically diagnose individuals as psychopaths.
Bipolar:
Bipolar disorder which is also known as manic depression is literally the cognitive phenomena in which a person experiences extremely low lows and extremely high highs.
The low lows are often referred to as depression and the high highs are known as 'mania' which includes irritability, extreme excitement, loss of concentration, excessive euphoria. Medically its causes tend to vary.
Someone who at times tends to have mood swings may be just going through a lot doesn’t necessarily mean they are bipolar.

O.C.D(Obsessive. Compulsive. Disorder)
OCD is a neuropsychiatric disorder that probably affects 3% of the worlds population. Now let's say what it’s not, ocd is not someone who likes tidying up everything. That is literally just a tidy person, ocd deals with obsessive and nagging thoughts which results in ritualistic ways of doing things which they believe will in turn relieve them of the anxiety and stress that accompanies those thoughts, this mostly translates physically into the way they order their living space or working space. It can seem like all hell is breaking loose when things are out of order due to that niggling voice. This doesn’t just translate to tidiness but art as well, many creative geniuses struggle with this. The rapper NF has admitted to having OCD many times in his songs 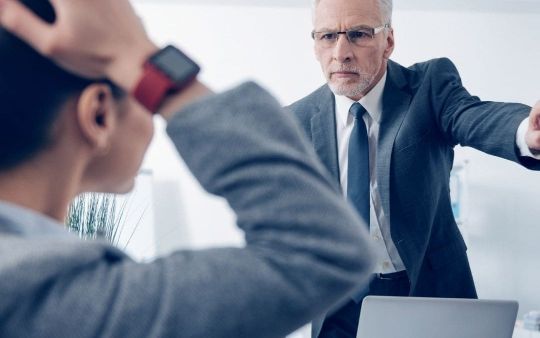 6 Ways To Deal With Toxic People 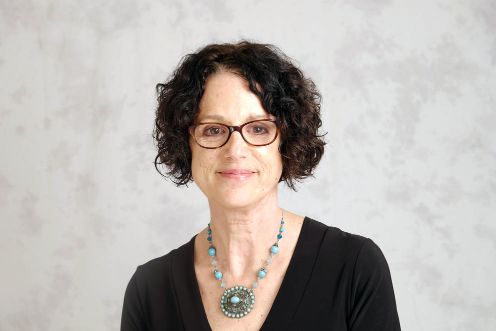 My Career, and what its taught me...