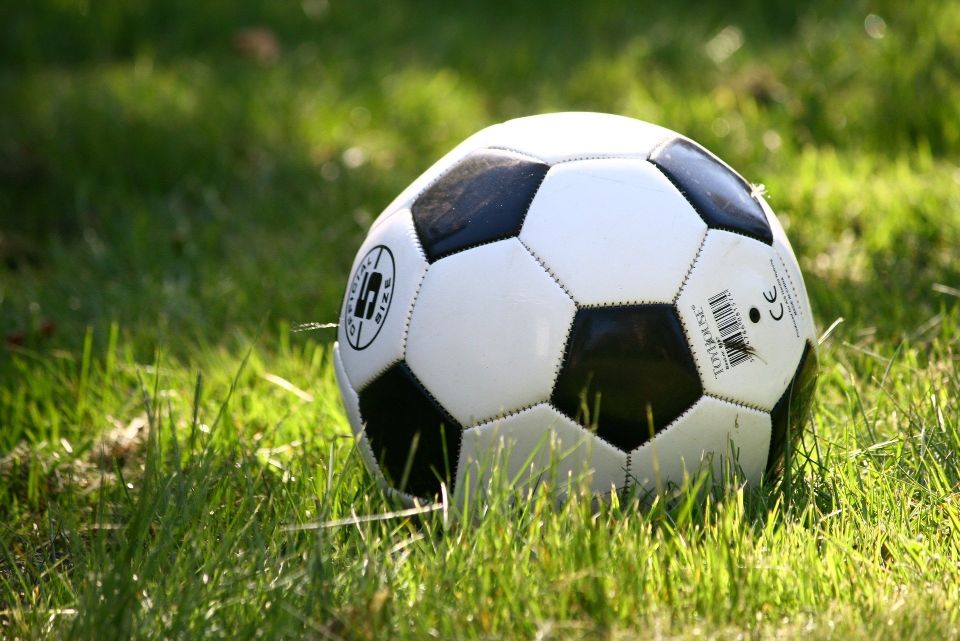 How similar are Sport and Job searches?

A successful job search requires a number of things: an impressive CV, strong interview skills and confidence, to name a few. But as Britain's best gymnasts competed in the 2019 Gymnastics World Championships this October, we were reminded of another trait essential for both career and sport: perseverance. While Team GB collected a total of four medals, it's the story of Nottingham's Becky Downie that's most inspiring; her win reminds us that resolve and determination are key to success. At 27 years old, Becky has remained in the sport longer than most gymnasts. While most compete at the highest level for only 4–7 years, this is Becky's 13th year on the scene. With her experience and appearances in both the Beijing and Rio de Janeiro Olympic Games, you can certainly consider her a senior-level professional. A specialist on the asymmetric bars, she's placed as high as fifth and seventh in the world over the years ? but she's also fallen as low as 23rd and even 47th. It wasn't until this year, in her seventh world championships competition, that she finally won the medal she's been chasing. It was a silver for Becky in 2019. Her thrilling win reminds us all that while talent is important, perseverance is what accomplishments are made of. Perhaps you were made redundant by surprise or were released on bad terms. Now, as you conduct your job search, you've bravely submitted applications only to receive rejections. It's hard to get back up time after time and send out another CV. It's hard to walk into another interview when the last time, it didn't work out in your favour. It was hard for Becky, too, to stand up each time she fell in competition ? but she did. She had her highs and lows, but ultimately, she received her reward ? and you will too. When you have the right tools, confidence and perseverance, the next job will eventually come around. Until then, it's up to you to focus on crafting a strong CV, writing a standout cover letter and perfecting your interview skills. We encourage you to keep at it. Article sourced from TopCVco.uk - https://www.topcv.co.uk/career-advice/sport-perseverance-in-job-search

I never thought about comparing job searches to sports, this is interesting.