‘It feels like I'm stuck in limbo, waiting with my life on hold until I can finally get the treatment I need.’

In a climate where we’re talking about mental health more than ever, we are often reminded that there’s no shame in accessing help. But what if the help that you needed wasn’t a one or two week wait for an appointment? For people like Kit the wait has been over three years.

Gender dysphoria is when the biological sex of an individual does not align with their gender identity. This divide can often cause a huge knock-on effect on mental health. With a staggering 240% increase in referrals to gender clinics in the UK since 2013, it’s clear that the existing services are struggling to cope. Whilst clinics struggle through extraordinarily long waiting lists, they leave a sea of patients battling with mental health, discrimination and dysphoria in their wake. For many on the UK’s waiting lists, the time between referral and treatment is simply too long to endure. Almost half of the UK’s transgender population has attempted suicide at least once.

“It feels like I'm stuck in limbo, waiting with my life on hold until I can finally get the treatment I need,” says Kit, who is over three years into his wait to be seen at a gender clinic. He states that “the current system is failing abysmally,” as it emphasises the importance of not rushing into permanent choices at the cost of taking away a patient’s autonomy “to make their own choices about their bodies.”

The social impact is much more far-reaching than mental health alone. In a 2012 study by Stonewall, it was reported that two out of five transgender people have been attacked or threatened with violence due to being perceived as transgender and 70% of transgender people reported avoiding certain places or situations out of a fear of violence or harassment. With the pressures of safety extending from mental health to such concerning external factors, it is deeply troubling to see how long transgender patients are expected to endure such a high level of risk before being offered an appointment.

For transgender people, it seems the coverage is all the same. Words such as ‘crisis’ and ‘inadequate’ litter headlines on the topic, but it doesn’t seem to bring about any change for those living through this adversity.

In September 2020, Liz Truss made a statement on the Gender Recognition Act reform which acknowledged an awareness of the issues being faced: “I am deeply concerned at the distress it can cause. That is why we are opening at least three new gender clinics this year, which should see waiting lists cut by around 1,600 patients by 2022.”

It’s a beacon of hope, no matter how small to the transgender community. When unpicked, it is clear that the schemes will still be limited in who they will see due to the locations of each of the three pilot schemes. The NHS made a pledge in 2020 to reduce the waiting time for an appointment at a gender clinic to an 18 week window, but when the vast majority of those awaiting an initial appointment have spent years on a list, the pledge brings a hefty weight of doubt along with it. With healthcare appointments as a whole greatly behind schedule from Covid-19, the promise of such a marked impact on the numbers of transgender patients awaiting treatment is yet to be seen. 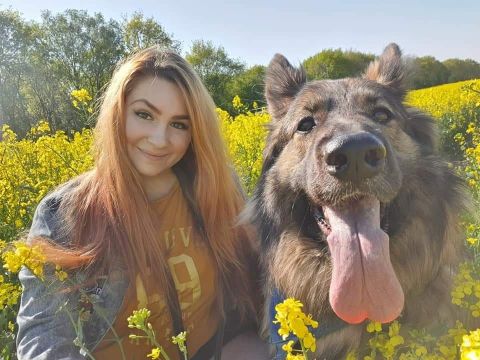 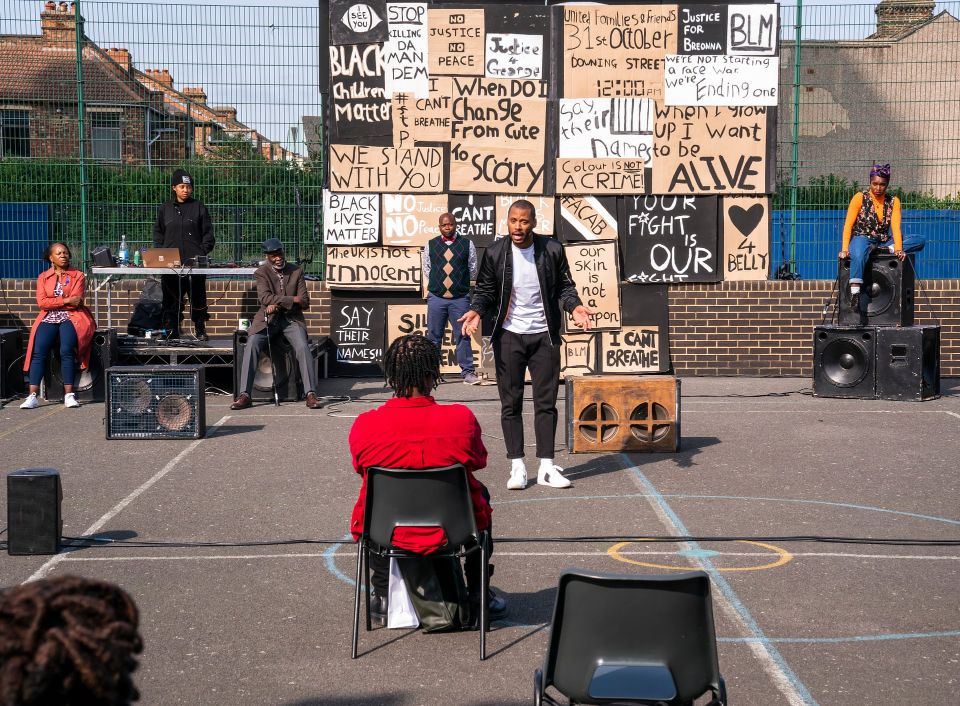 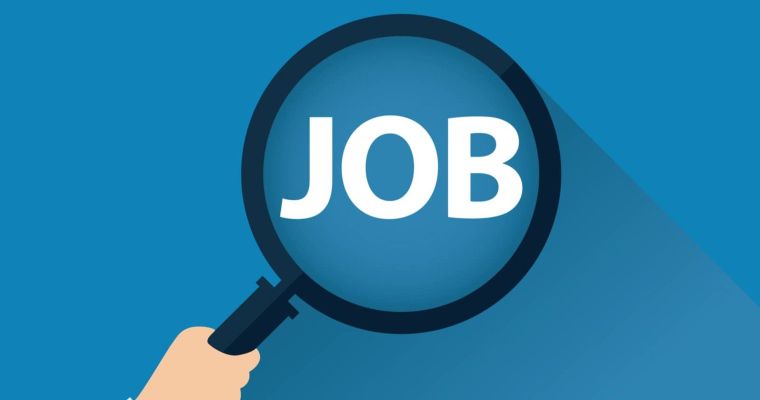 28 Incredible Small Business Opportunities for 2020 and Beyond

The Art of Job Hunting During a Pandemic: Finding the right job & empl