Spiela / Community / What is the UK’s Role in International Vaccination Efforts?

What is the UK’s Role in International Vaccination Efforts?

A row boils between the UK and the EU. The cause? Vaccines. The European Union is accusing the United Kingdom of selfish behaviour, as the British inoculation program accelerates away from a sluggish EU effort. To level the playing field, powerful European countries have considered a block on vaccine exports to the UK; in a move that seeks to kickstart their own program, but risks the general success of the British response. Tensions run high.

However, the dispute poses a moral question:  Would it be better to vaccinate the old and vulnerable throughout the world, before protecting the healthy in richer countries? And if it is, what role will the UK and the EU play in the wider, global, vaccination response?

The answer to the first question seems relatively straightforward: there is obviously a moral obligation to ensure that suffering and death - whether it occurs in London or Lesotho, Birmingham or Brazil - is kept at a minimum. However, should the vaccine be shared correctly, many Brits face the daunting prospect of further restrictions on their livelihood (just as normality appeared possible). This is because many countries need the vaccine now, as Europe tussles with a third wave, and any immediate dent would damage a domestic rollout as supplies remain scarce. Therefore, the right decision is painful, but necessary.

The second question is more complex. Some may argue that the UK has already done their bit; they have backed the development of the AstraZeneca vaccine, pioneered testing and invested heavily in  Covavax (a program designed to make vaccines accessible and affordable to all). So, why should Britain do more?

Well, simply put, the UK has secured hundreds of millions of vaccine doses, thanks to proactive negotiations with developers. Also, given the success of their current inoculation program, over half of British adults have received their first jab. Subsequently, there is bound to be an excess of British-owned vaccines; and the UK and the EU must cast aside politics and cooperate, to ensure that they use them correctly.

It is impossible to negotiate Covid’s sickening labyrinth without the mass vaccination of the entire planet. Luckily, Britain, and powerful European countries, have the economic capabilities to distribute vaccines to all corners of the bloc. Covid is a global crisis and warrants global cooperation; it demands that these two powers work in tandem to distribute, fund and support the international response. During an era that demands unity, the very fact that the UK and the EU were embroiled in a vaccine row is embarrassing. They both play a central role in the fight against Coronavirus and they need to ensure that they fulfil their duty efficiently, professionally and amicably.

The UK will chair the G8 summit in June. It is a meeting that EU stalwarts, and the US, will attend. The next few months will dictate whether Britain will take their seat as a cooperative hero, or a selfish villain. That decision is theirs to make.

Do you want fries with that? 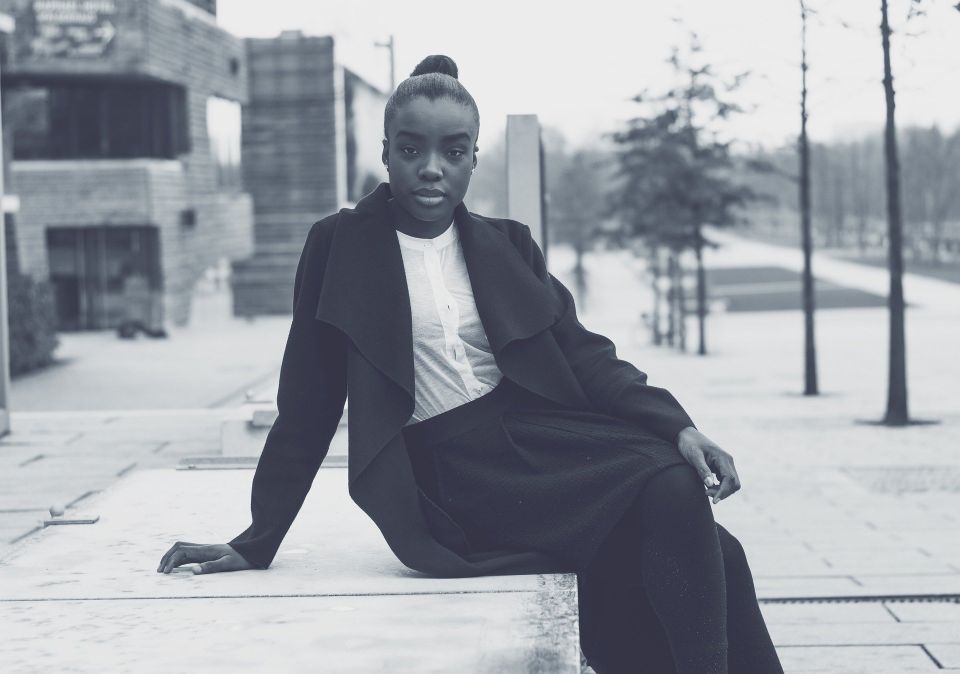 You’ve got what wanted. Racial division.

Considered a Degree in Football?