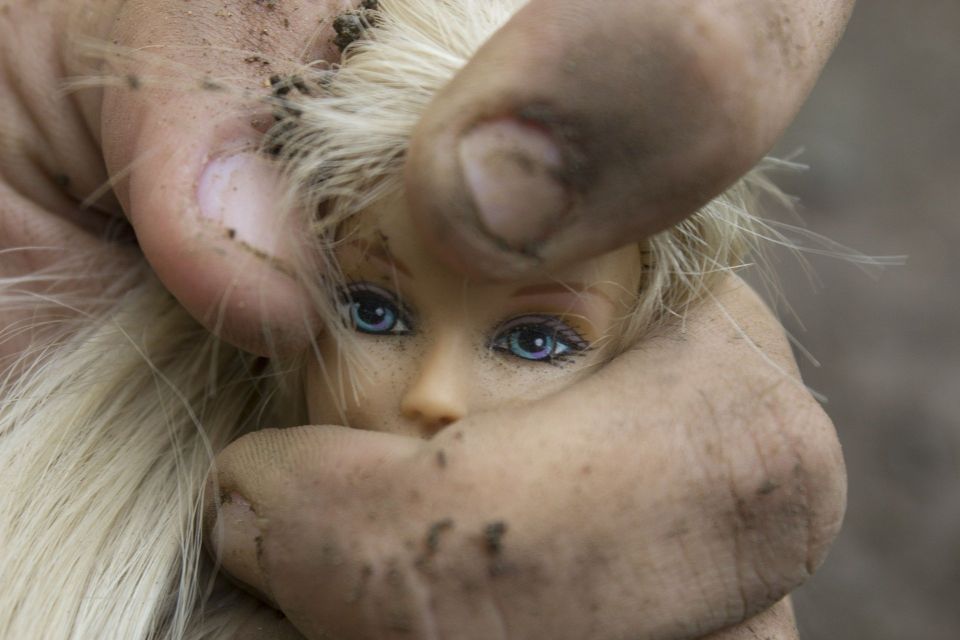 The Growing Acceptance of the Murder of Women:

Further and further, the world falls into a routine acceptance of the murder of women. Not just murder. Violence, too. Psychological abuse. Discrimination. Objectification. Overt, blatant misogyny. On and on, the pendulum of the world swings: rhythmically knocking down women each and every time they take a stand.

This very morning, Turkey's President Recep Tayyip Erdogan has announced his country's withdrawal from a cross-country accord designed to safeguard women. Poland, too, has seen sparks of discussion surrounding the agreement. Its high court tore into the pact, following the right-wing government's footsteps who described it as overly 'liberal'. Keeping women safe is portrayed as new-age political correctness. Feminism is hopefully just a fad, so these countries pray.

Turkey's reasonings are similar. Its conservative government recites spurious claims about how the accord is slowly and insidiously dismantling family structures, which, apparently, incites further violence against women. Any claims are hard to trust when Turkey does not track figures related to femicide. How can progress be made if there is nothing to compare it against?

It's a classical political move to shout from the rooftops that improvements have been made without providing any evidence of such an occurrence. Yelling gets the message out there. Unconsciously, the words sink in and form a narrative in a country, form a story that is felt in the air and eventually not doubted. Simply because the politicians burst a lung in telling you it is so.

Turkey has taken positive steps in some regards. A mobile app designed for women to immediately alert police that their safety is in jeopardy has been rolled out. It has been downloaded countless times already. However, figures related to its efficacy in preventing female-related violence are nowhere to be found. Doubt begin to emerge on whether these interventions are truly helping, or are just the modern equivalent of bread and circuses.

It is imperative that we maintain any momentum that has been built up over the past decade in making people aware of the struggles females face. When other countries begin to slack, we must pick up the pace and become the change we wish to see elsewhere. Fighting for females is the duty of our age, one that we can

thanks for this Jack..really powerful piece and really important..need to get this shared out more and more