Spiela / Community / Have you got what it takes to be Mayor of London?

Have you got what it takes to be Mayor of London?

London mayoral candidate, Shaun Bailey, will participate in Spiela’s career Q&A this month. Bailey will use the opportunity to advise our community on a career in politics. At Spiela, we are certain that his talk will inspire the potential politicians among us (we know how ambitious our users are!). Therefore, to get everyone excited, we thought we would pose a simple question: do you have what it takes to be Mayor of London?

The Mayor of London is a prestigious position. The Mayor controls the budget of Britain’s biggest city. Their ultimate aim is to make  London as safe, prosperous and complete for the people that live, work and travel to the capital. The Mayor also represents the people of London, and must speak for the richly diverse population under their jurisdiction. It can be a difficult job; there is such an array of beliefs, circumstances and people that live in the city, and it is impossible to please everybody.

However, many Mayors have positively contributed to the capital. Sadiq Khan, Boris Johnson and Ken Livingston all helped to improve certain aspects of the city. But, for a Mayor, what are the required skills to flourish?

A mayor of London must have negotiation skills. A bank of politicians, named the London Assembly, scrutinises and amends the Mayor’s every move. The assembly consists of 25 members from five political parties, representing the city’s diversity. Every member is important; should just 17 of them disagree with a mayoral proposal, the can rebuff it. Therefore, the Mayor of London must carefully negotiate with a range of political ideologies, to get his policies enacted.

London is a global city; it needs a global leader. Therefore, when on screen a Mayor of London needs to be charismatic, presentable and dynamic. There will be ambassadorial and media duties that they need to fulfil, and it is key that their confidence reflects London’s strength as a city. Ken Livingstone is a prime example of the required gravitas: his composed, somber speech helped console the city after the 7/7 attacks. The Mayor of London needs to use the media to communicate with the people, during good times and bad.

3) A local passion for London

Any prospective Mayor needs to care about the city. A keen knowledge and desire to improve London means that they can enact meaningful change. Think: Boris Bikes, the 2012 Olympic rejuvenation  and the low emission zone; they are all features, added by ambitious Mayors, that positively affect Londoner’s lives. A Mayor, in tune with the needs of the city, can manufacture accurate policies that improve London.

So, do you have negotiation skills, a media presence and a passion for London? Then, one day, you may feature on one of our Q&As as a Mayoral candidate! In the meantime, be sure to sign-up to our event with Shaun Bailey. It begins on Thursday the 4th of March and you can sign up here. 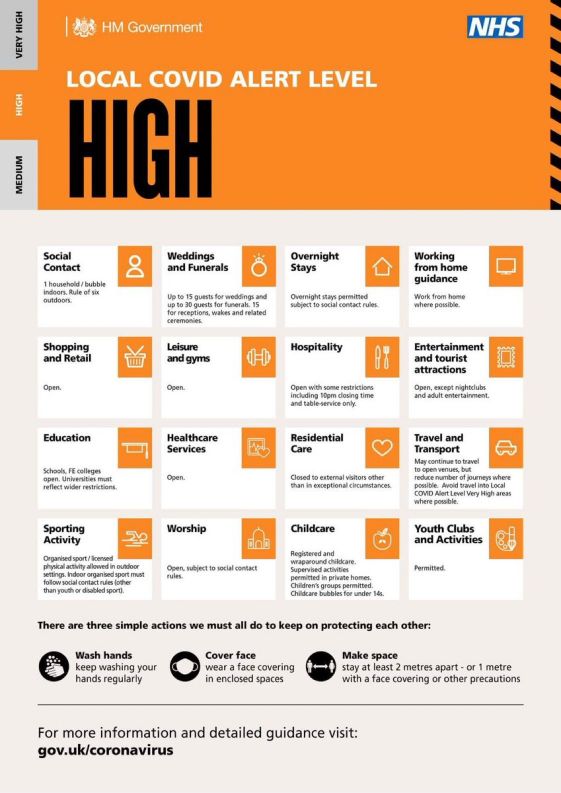 London will have tougher Covid restrictions

The Benefits of Becoming an Army Reserve