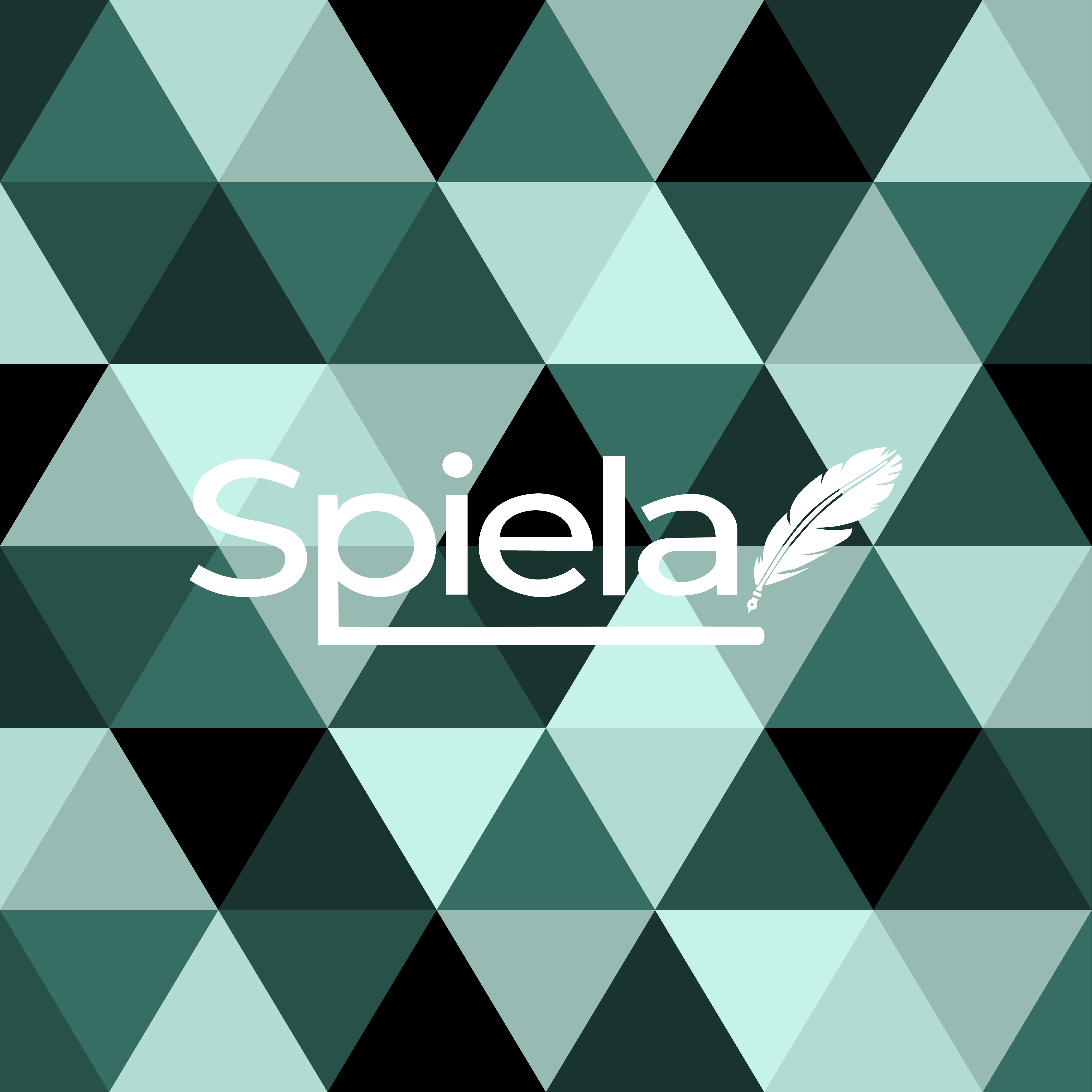 The Office of National Statistics will hire thousands of temporary workers. This is to help out with the 2021 Census.

The Office of National Statistics carries out a census every 10 years. It is a nationwide survey that helps the government accurately estimate the population of the United Kingdom.

There are three main roles available.

The first role is as a Census Officer. The idea of this job is to knock on doors, in order to encourage people to complete the census.

The second role is as a Supervisor. The Supervisor must supervise a team of Census Officers, trouble-shooting problems and helping their team.

The final role is in management. It requires a high-level of experience. A manager controls 5 teams, and is responsible for an entire geographical area.

Thanks for this george will share...vital that they are getting opportunities!