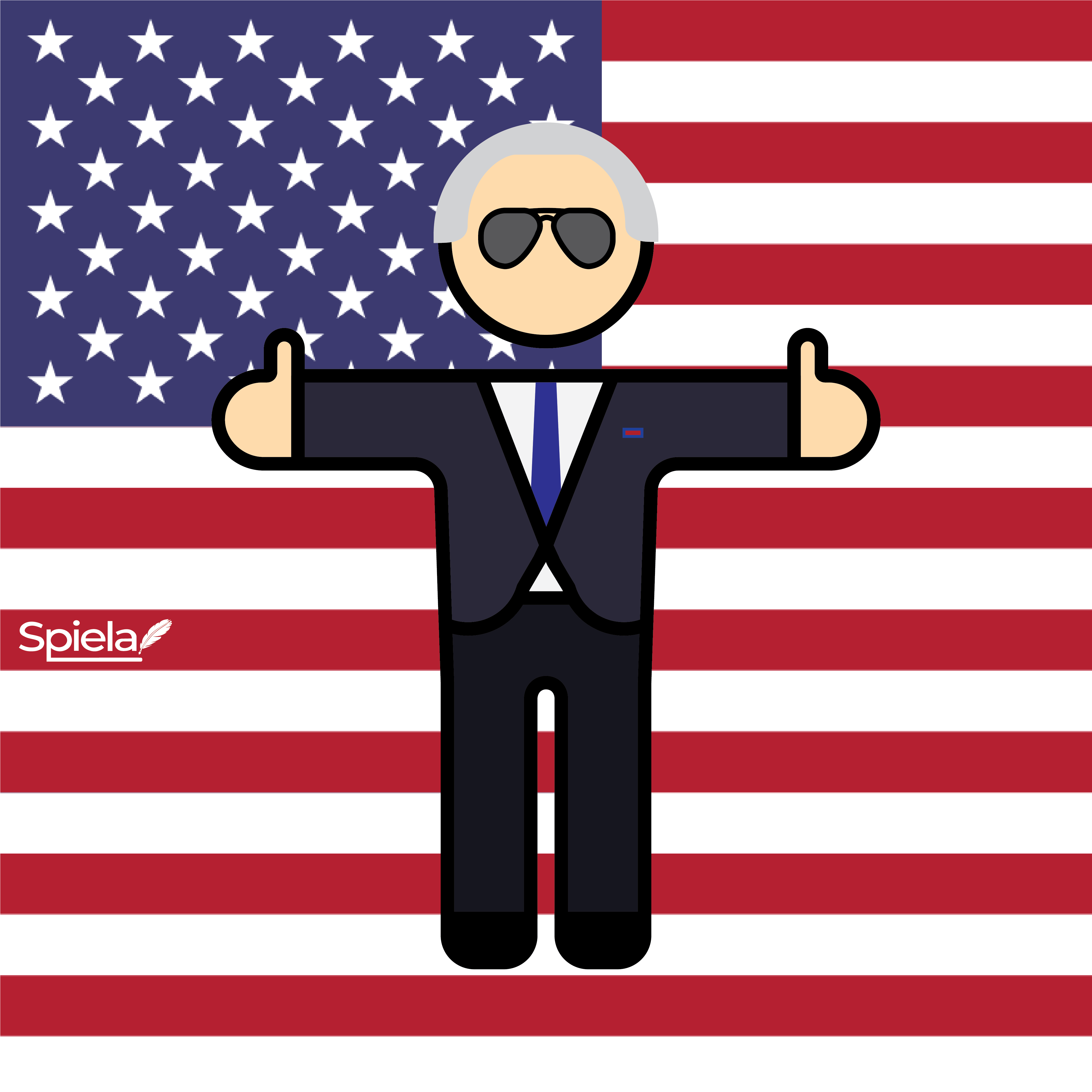 Joe Biden's Inauguration: Everything You Need to Know!

Joe Biden will swear his presidential oath today, and become the 46th President of the United States. This article will tell you everything you need to know about the inauguration, from what to expect at the ceremony to where you can watch it.

But firstly, are you wondering why Biden's presidency excites us so much at Spiela?

Well, there are three main reasons!

1) It marks the end of a horrific four years of Donald Trump. If you're curious about the damage he caused to America, you can read more in Brian's fantastic article here.

2) Biden has promised to get serious on climate change. America will re-join the Paris Climate Change Agreement by the end of his first day, which shows huge intent from the new President. You can find details on Biden's fast action on Climate Change in this article from the Guardian.

3) Finally, Biden aims to crackdown on Coronavirus. America leads the world on deaths and cases. However, the new regime aims to vaccinate a whopping 100 million people in 100 days. America is a global power, and the country's health is key for international recovery. Therefore, Biden's actions will help us all get back to normal a little faster!

Are you as excited as us now? Great!

So here is what you need to know:

The ceremony will look different this year due to social-distancing. There are normally 200,000 spectators at a Presidential inauguration, however this year's will see just 10,000 seated guests.

Despite the smaller capacity, Jennifer Lopez will still perform and Lady Gaga will sing the national anthem, as the ceremony builds up to Joe Biden taking his Presidential Oath. The Oath of Office, which verifies that the President will uphold the constitution, will confirm Biden as president upon its completion.

On a more sour note, there will be a strong military presence across Washington, following the assault on the Capitol Building (the inauguration's venue) last week. Violent protests are expected, but many hope that the presence of the American army puts off any demonstrators.

The final twist is that Donald Trump has flown to Florida. Normally, the former president attend their successor's ceremony, but Trump has rejected the offer to appear today. This is because he refuses to recognise that Biden beat him in the election. The last time this happened was in 1869, when Andrew Jackson skipped the inauguration of Ulysses S. Grant.

All these factors make today's inauguration feels like a major historical event, right? If you would like to watch it, BBC One, BBC News, ITV 1 and Sky News will stream the ceremony. Coverage will begin at 4pm on most channels, with Biden taking his oath at 5pm GMT.

Do you think Biden's presidency will be successful? What do you think about Donald Trump snubbing Biden and flying to Florida? Will you watch the ceremony? Let us know in the comments below!

interesting - while i do understand US needs change, do you not see any good in trump at all? economically speaking? George Arnold

hmm..so with everything happening since biden came in are you still happy with it all George Arnold