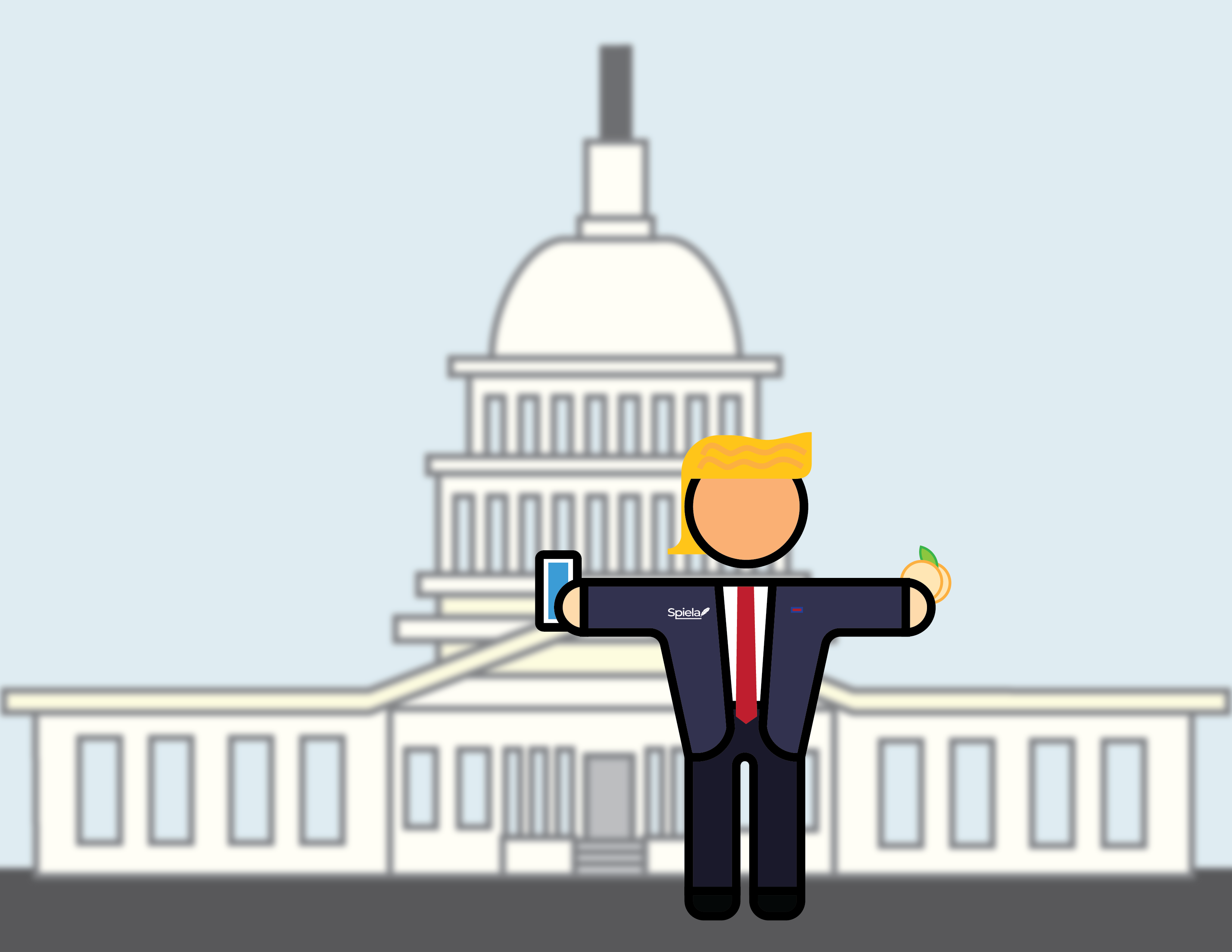 The reasons why Donald Trump was a terrible president

America is currently in a crisis. With the violent coup that happened on 6 January in Washington DC ordered by Donald Trump, it feels scary to be in America right now. It is fundamentally insane that something like the riots that we saw on 6 January is even possible. The Capitol police held back the rioters with barely any force and people were able to storm the building as compared to when there were the Black Lives Matter protests in DC when the security was dressed in full tactical gear and was carrying automatic rifles. It is not the first time this president has been acting criminally. During his controversial time in the White House he has broken laws surrounding the 1st, 2nd and the 14th amendment of the US Constitution and on 13 January he became the first US president in history to become impeached twice meaning that he has been charged by Congress. The reason for this impeachment was simply because Congress wanted the current Vice President, Mike Pence to invoke the 25th amendment which states that the Vice President should take over as acting President if the current President can no longer fulfil their job properly. Mike Pence however refused this and so Congress voted to impeach Trump instead to remove him from office.

Trump has committed multiple crimes over years and years of his life making him a very evil President of the United States who has brainwashed this followers to the point of insanity. But before I discuss this there are multiple things he has said or done during his presidency that are just bad and stupid.

To start, in the beginning of the COVID-19 pandemic during a press interview, Trump said that

KenKast Podcast you can see this?

Lynette Nabbosa what you think?

the man sucks and power only corrupts. got out at the perfect time.