Spiela / Community / Sign Up to a Free FA Coaching Course 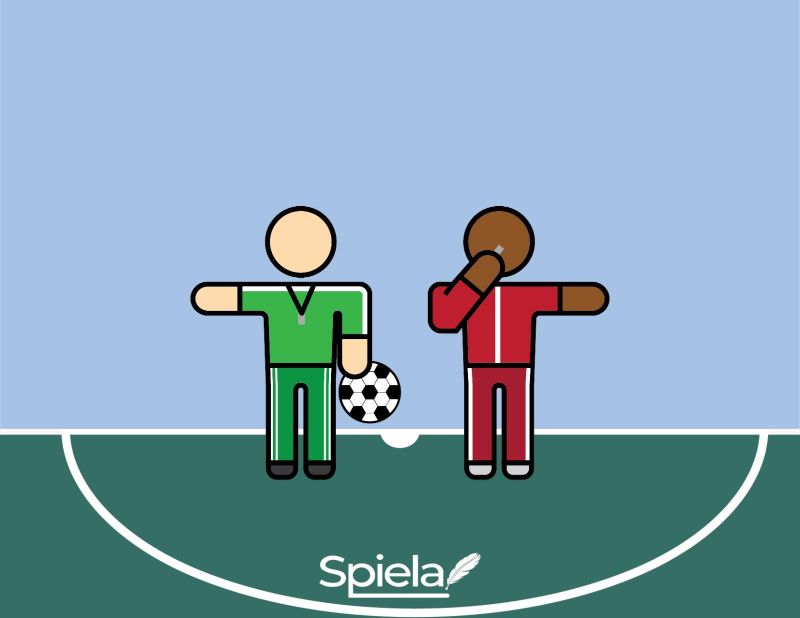 We ALL wanted to grow up and be football players, right? Unfortunately, none of us here at Spiela had the skills to play for Chelsea, Liverpool or Manchester United. However, coaching is the next best thing, and there are plenty of opportunities to get involved in this side of the beautiful game.

The FA have launched a free course, named the FA Playmaker. The football association designed the program to involve more people in the sport, at a grassroots level.

The Playmaker is completely online, and is perfect for individuals who may want to coach the game in the future. On completion of the course, a participant will be qualified to coach voluntarily at their local club or child's team.

The program, which the FA formed in partnership with BT Sports, is comprised of five modules. The bulk of the modules detail how a coach connects with players, whilst creating fun sessions and safeguarding players. Therefore the course exposes a prospective volunteer to the coaching fundamentals.

The course only requires a laptop, mobile or tablet device and for all participants to be over the age of 14. It is open to all experience levels and backgrounds. A DBS check would be required to secure a volunteer role.

The Playmaker course is just one of the programs that the FA offer. They also provide coaching badges. These badges go up in levels from one to five. Upon completing the fifth level, a coach is eligible to work in the Premier League. However, these qualifications do cost money.

But why get in to coaching?

Coaching can be a very rewarding profession, whether done voluntarily or professionally. It develops organisational and managerial characteristics, and become a very lucrative career the further it progresses.

We might not be the next Messi or Ronaldo, but being the next Jurgen Klopp or Jose Mourinho is not out the question! The free FA Playmaker course is the first step on a football journey that could take a coach all the way to the top. If things go really well, you may even work with players good enough to feature in Vijay's GOAT debate. You can read that article here: https://spiela.co.uk/community/detail/369

Find out more and sign up to The Playmaker here:  https://thebootroom.thefa.com/learning/qualifications/the-fa-playmaker

thanks George will share this with my young people.

Thanks Judy, let me know if it a success! 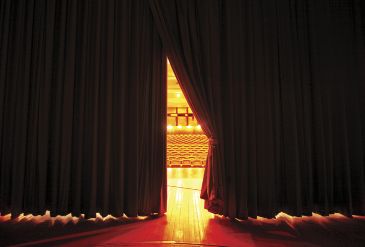