The True GOAT in World Football 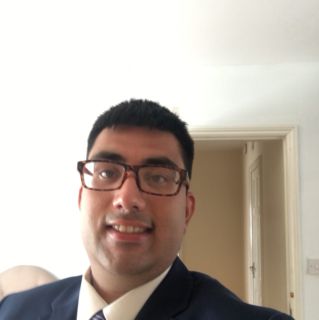 Messi or Ronaldo who is the true GOAT in world football? Considered as the biggest conundrum in world football only comparable to the Diego Maradona vs Pele debate. The question up for debate here is who is better when comparing the Portuguese phenomenon and the Argentinian empyrean has conquered the mind of every single football fan everywhere for the past decade and will no doubt persist into the future.

Loyalties towards Clubs and their respective nations can often cloud judgment on the whole matter, while personality is often considered a key role in the perception of a player and is often a deciding factor for most when deciding who they would pick.

@vijay umm.. from what i know they are both great?? lol

I personally think we should scrap the next election (but making sure the Tories are ousted at the same time) - and instead vote on this. Much more practical. Haha.