An expat's journey from the EU to the UK 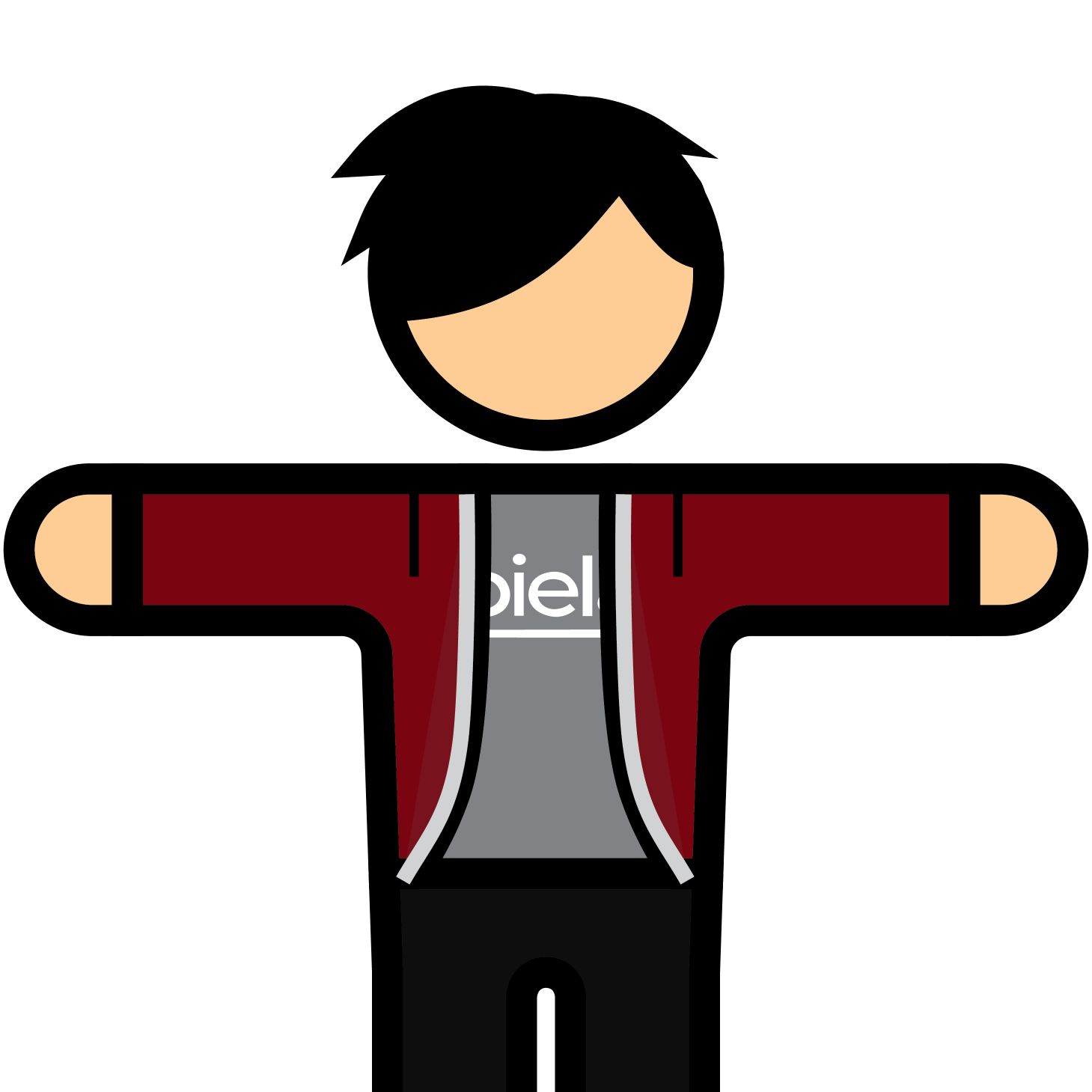 It was 2016 and I was about to finish my college course in Rotterdam. I have always loved England and one day I was able to apply to Ravensbourne University London to study Post Production. After moving to London I felt like I had to prove myself to everyone there since I was told a Dutch degree is not as valuable as an English Bachelor’s degree. As I wanted to start a new life in the country I love I was determined to graduate and be valued enough to stay in the industry I’ve spent about 8 years in. More pressure was added when The UK voted to leave the European Union in 2016, just a few months before I moved to London. I had to finish that degree and be able to stay in the country. In December 2019, I had my graduation ceremony and received my upper second class Bachelor of Arts degree in Editing & Post Production. This made me feel like I was part of British society, this made me feel like I belonged to the country. (Despite the politics here not being a big help) Of course this also meant that my Bachelor of Arts degree would be of high value in The Netherlands but that I would be unhappy where I’d live.

The UK, especially London has given me a lot and to throw that all away would have made me very unhappy. As well as that, Brexit has also confirmed it more for me in which country I want to stay. What I mean by that is that if Brexit did not happen, I might have been more open-minded to going back to The Netherlands but since Brexit happened, it’s made me realise that I would have had to go with either one and so, my choice was made. I’ve always felt that I am the only one from The Netherlands who migrated to the UK, leaving me feel unrelatable and alone in my situation. But I am sure that that is not true now and have noticed that other people from my country have had these exact same thoughts.

All of this has made me think that anyone from any country should be given a chance to prove themselves to be able to live in that country regardless of their ethnicity and nationality. Politics are in a lot of countries (in my opinion) treating their people unfairly in some way and making it hard to move more freely than I would have liked and The UK is a perfect example of this. In a time where we need each other the most it feels like we don’t want to rely on others and simply be as independent as possible. Divided and segregated. This made me very nervous about the future of our generation.

With all that being said, come and check us out. Here at Spiela we can share and talk about different opportunities and build a community and collaborate together and be able to understand and listen to each other and contribute and better our generation’s future without fear of discrimination.