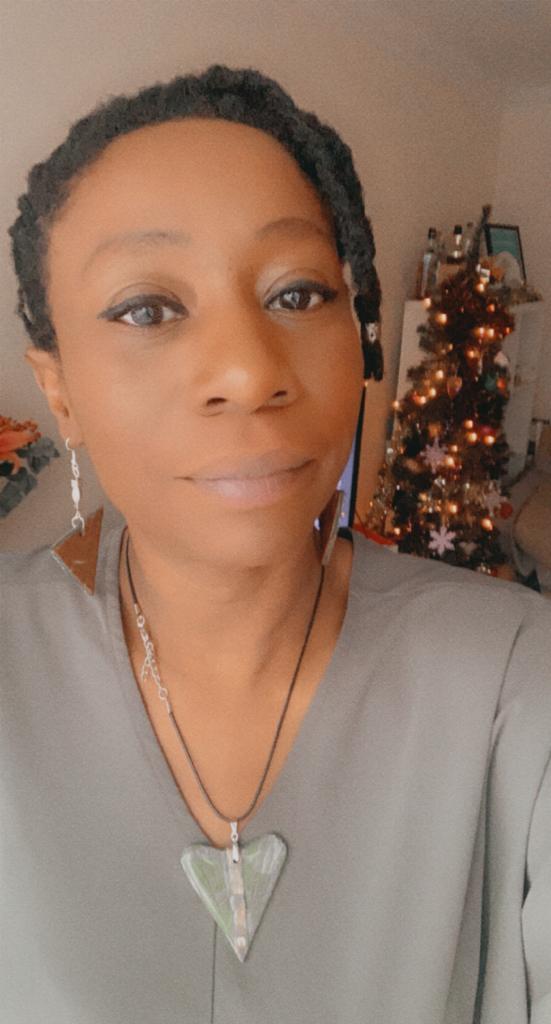 Mo Gilligan’s hotly anticipated new Channel 4 series is here and YOU are invited to be there LIVE!

RTS award-winning and BAFTA nominated comedian and actor Mo Gilligan shot to fame with his sell-out Coupla Cans tour, amassing superstar followers including the likes of Drake. After his stratospheric success he went on to co-host The Big Narstie Show showcasing his unrivaled ability to bring hilarity, and star quality to Channel 4.

Now Mo is in charge of his own show and you lucky people have a chance to be there LIVE!

Big name guests will be joining the unique and brilliantly funny Mo, to embark on a night like no other; with exciting games, hilarious sketches and superstar performances.

Join them at The Lateish Show with Mo Gilligan for the first chance to see the biggest comedy entertainment show Channel 4 has launched in a generation!