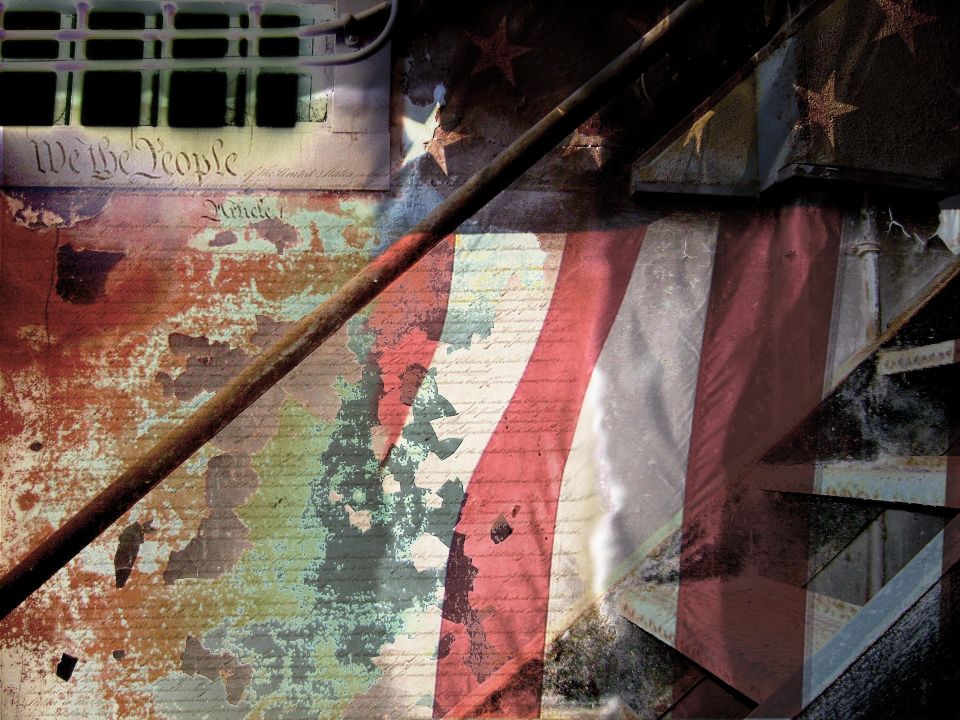 2020 has had many themes: there have been arguments about science and its application. Discussions about inequality have also come to the fore.  Serious questions about racism have emerged.  What constitutes liberty has elicited varied opinions.  However, one element that has woven its way through all of these subjects is the nature of truth.

The interpretation of datasets employs a good chunk of academia; finding out what we can discern from facts is a worthwhile pursuit.  However, the facts themselves should not be in dispute, particularly when they are backed by empirical evidence.  If a GDP figure shows a dip, then we need to be able to rely on that information to inform what we should do next; what we choose to do is up for debate, but not the figure itself.  Having a common set of facts is necessary for a rational decision-making framework.  Facts also are the one element in a debate that neither respond nor alter on the basis of name-calling.

However, we cannot presently agree on facts.  Even when facts are clear,  they’re not always accepted.  For example, it’s been proven that masks are effective in preventing the spread of the coronavirus, but some refuse to wear them on the grounds of personal liberty.  The individual who refuses to wear a mask out of assertion of their right to bodily autonomy is taking a purposefully anti-facts position. They will skew their perspective towards anyone who can pose in the garment of an expert to justify this rejection.

After the election, empirical truths have been unraveling further: votes have been counted and re-counted.  They have even been certified.  It’s clear that Joe Biden won.  None of the alleged frauds which have been said to occur would undo this.  Yet, President Trump and his acolytes continue to say that they are victorious. This is objectively, factually untrue.  Even Twitter and other social media platforms have had to step in with disclaimers. When faced with facts, Trump and his followers angrily decamp to places such as Parler or OANN where they can hide from them.

A lack of adherence to truth can have real world consequences.  Until yesterday, Biden’s transition team was excluded from the information and resources needed to do their jobs.  Had this obstinacy continued, Biden’s team would have only been able to make an educated guess about what they will inherit on Day 1 of the new administration.  Their suppositions could have been good, or inaccurate.  As a result, people could have died; the vaccine distribution programme might not have been as efficient as it should be on day one. Breathe a sigh of relief that this risk was not taken.

2020’s debates about truth could very well spill into 2021: economic data will likely show a downturn.  Will this be accepted?  Or will some people refuse to acknowledge that there have been shortcomings?  Or will they blame any mistakes on the wrong people?

We may see that Brexit has a tremendous impact on the British economy: will those who favoured leaving the European Union acknowledge this?  Or will they do a further Trumpian de-camp to “safe spaces” stuck far away from the truth?

Hopefully we can be guided by the stewards of our future back to a place where we have truths in common. Until this occurs, however, the very notion of a fact itself will be a matter of opinion.  This is dangerous. This threatens democracy and civic life: it risks turning society into two broad camps, one where facts exist, and the other where these truths are not allowed to speak for themselves.