Kamala Harris accepted her place in history on Saturday night with a speech honoring the women who she said “paved the way for this moment tonight”, when the daughter of Jamaican and Indian immigrants would stand before the nation as the vice-president-elect of the United States.

Harris, 56, will become the first woman and the first woman of color to be elected vice president, a reality that shaped her speech and brought tears to the eyes of me and millions of women watching around the world.

This milestone marks the peak of a political career that has broken racial and gender barriers at nearly every turn. As a prosecutor, she rose to become the first Black woman attorney general of California. When she was elected to the Senate in 2016, she became only the second Black woman in history to serve in the chamber. To my joy, she specifically honored the contributions of Black women to the struggle for suffrage, equality and civil rights – we are “too often overlooked, but so often prove that we are the backbone of our democracy”.

Harris recalled her mother, Shyamala Gopalan Harris, who left her home in India for California in 1958, at the age of 19. “Maybe she didn’t quite imagine this moment,” Harris said. “But she believed so deeply in an America where a moment like this is possible.”

Yesterday afternoon, my whole family in Florida, Arkansas, Nevada, Georgia,  Jamaica, and here in the UK prayed for change, we prayed for new possibilities and hope and optimism and that prayer was answered. 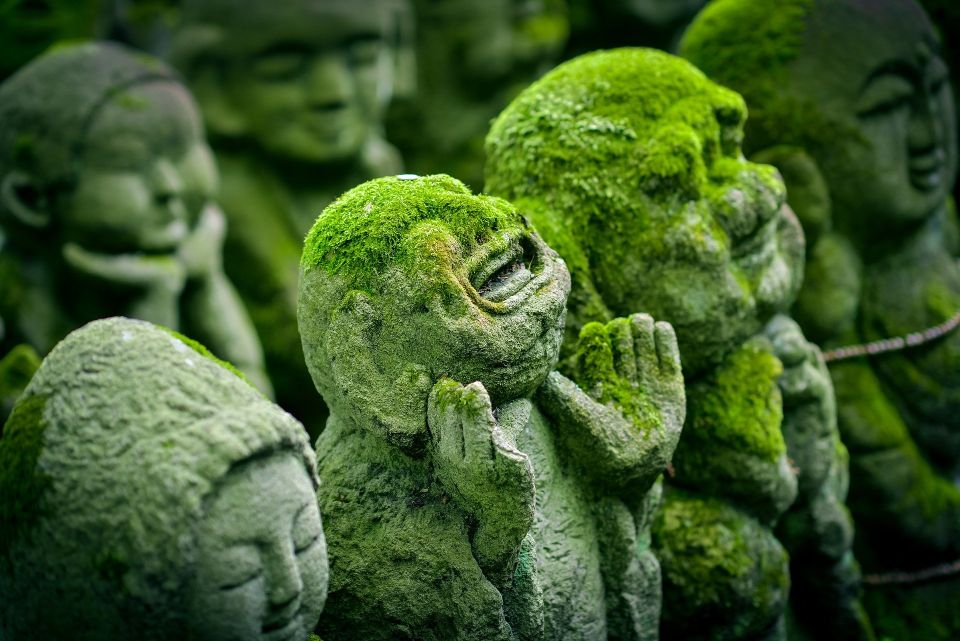 Something for the Weekend: Review "Watergate" on Apple TV