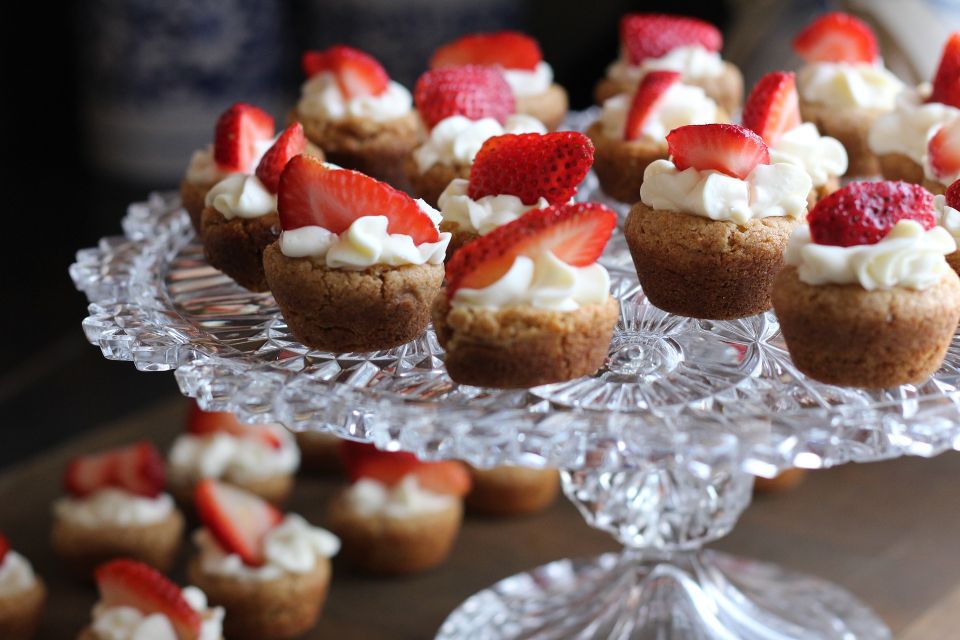 Something for the Weekend:

The Great British Bake Off is a perennial favourite; it is a break from the tumult and crisis of the world around us, and takes us to a place where cakes, silly jokes, and gingham prevail.  Perhaps after a week as difficult and controversial as this one, few things are more necessary than its calming, sun dappled episodes.

I had previously thought that the Bake Off would be cancelled for 2020; it seemed unlikely that they would be able to stage it given the coronavirus restrictions.  I was overjoyed when this proved not to be the case.  There was apparently a support bubble around the competitors; I suspect what we do not see is a system of rigorous testing behind the scenes.

Almost unlike anything else on television made in 2020, the coronavirus faded largely into the background after the first episode.  We are back to the universe of cakes, biscuits, and breads, with Prue Leith and Paul Hollywood judging them with a critical eye, and competitors overjoyed at receiving the famous Hollywood handshake for a job particularly well done.

Perhaps the coronavirus has made the Bake Off even more critical. It not only provides a release from our present time; it also shows that one can step into the kitchen and create works of art.  You don’t need to leave home; all that’s required is a mixer, some ingredients, a baking tray.  The world may be unnaturally quiet, but the house can be filled with the scents of butter and sugar melting together within the structure of a Madeira cake.

This year has so far has seen a few departures from the usual themes: there was a Japanese week, which was notable for competitors attempting to shoehorn Chinese flavours into notionally Japanese steamed buns.  Soda bread, a staple of lockdown, featured in the baking episode.  Chocolate got its own week, as it should. Another episode revisited the 1980s.  But this is a gentle meander down alternative pathways, not a break from previous years.  These take us to places in time and space that seem far removed or inaccessible from our confined present.

There has been a worry that the formula might be getting dated: after all, the basic premise has not changed – there are a dozen competitors, there are three challenges each episode, the Signature, Technical, and Showstopper.  But perhaps this solidity is also the programme’s virtue: in a situation where all too much has changed, this has not.

There is one big alteration for 2020: Sandi Toksvig left the programme and was replaced by Matt Lucas.  Mr. Lucas’ addition is very welcome, starting off with his compelling and hilarious Boris Johnson impersonation. Matt Lucas looks like he’s having all the fun of a kid in a cake shop; in this sense, he is all of us, as we look at the delights being prepared in the tent.  The rapport he has with Noel Fielding is excellent; the way they feed off each other’s energy adds to the jollity.

Perhaps the greatest service Bake Off performs is this: it reminds us in a difficult time that things can be good.  The sun still shines.  Cakes still are delicious.  Homemade bread is worth having, and now there is time to prepare it.  It is possible to leave the doldrums of the real world behind and enter one where there is sugar, smiles and laughter.  It’s not just a great bake off, it’s the great escape.