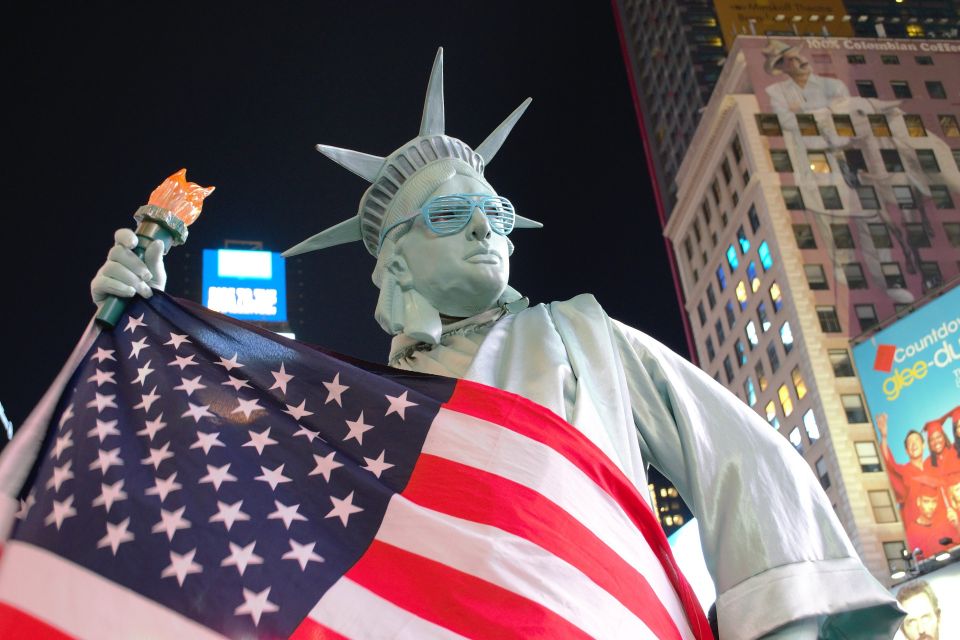 This article will be published on America’s Election Day.  At the time this is posted, much of the United States will still be asleep.  No doubt, however, the nation will soon be stirring.  Election officials will take early showers, put on masks before they step outside their doors, pray their cars start in the cold as they turn the key.  They will drive over flat and hilly landscapes, both lush and dry, urban and rural, some covered in frost, some baked by the sun. When they get to their destinations, voting booths will be set up in school gymnasiums in Philadelphia, Atlanta, and Santa Fe.

The dawn will come and the doors to the various voting locations will swing open.  Queues will start to form; unlike in other years, the people in these lines will be spaced apart.  Hand sanitiser will be freely available in some locations.  No doubt people will line up all the way and around parking lots, their assigned places delineated by orange cones or whatever markers can be found.  There will be that peculiar mix of hope and worry, a sense of destiny being formed in the cauldron of millions of voter decisions.

The sun will sink over the horizon.  The last voters will cast their ballots.  The doors will shut.  The counts will begin.  People all over the world will be glued to their television sets until deep into the night.

There is little doubt that Joe Biden will win the popular vote, the question is whether these votes are in the right places.  Are there enough in Pennsylvania, North Carolina, and Florida to make a difference?  Will Trump be the first President since George H. W. Bush in 1992 to be dumped out after a single term?

The answer may not be obvious within 24 hours; absentee ballots will take time to tabulate.  Not every state will count them on the night.  The result may not be clear for days, even weeks.  There is also the possibility that it will fall to the courts or even the House of Representatives to determine who has won.

Nevertheless, the people will speak.  It doesn’t matter if their voices are cacophonous or as one, they will be heard and resonate across the globe.

Every election in recent memory has been painted as a matter of life or death.  When Reagan ran against Carter in 1980, the question was if America was going to shake off its malaise and stand up to the Soviet Union.  When Clinton ran in 1992, there was a worry about America finding a new purpose after the end of the Cold War.  Bush’s run in 2004 asked if the United States would continue its “war on terror”.  Hillary Clinton warned us in 2016 that Trump would fundamentally damage the character of the nation.  However, what may make this election peculiar is that the voters will be heard, but will the system respond?  If it does not, and rather, works in favour of the current President, then democracy will indeed be imperilled.

However, that is a future seen through darkened glass.  At this moment, there is the radiant possibility of hope.  I recall how that can feel: in 2008, I voted for Barack Obama.  I was glued to my television set as I lay in bed.  I drifted off after watching a few hours of election coverage.

I don’t know what hour it was, but I awoke to the sound of cheering.  The headlines were clear: Obama had won.  He stepped out with his wife and family and addressed the crowd.  It was clear a new era had begun.  Not all the hopes that were born on that night came to fruition.  If hope wins on Election Day, not all of them are likely to be fulfilled.  But perhaps enough will be realised to keep this system going, and the dream of representative government alive.

It now the morning after the night before and it seems like we will need to wait a few days for all the votes to be counted. Trump may have won Florida overnight but I'm waiting for the official count. Fingers crossed that Biden has done enough...