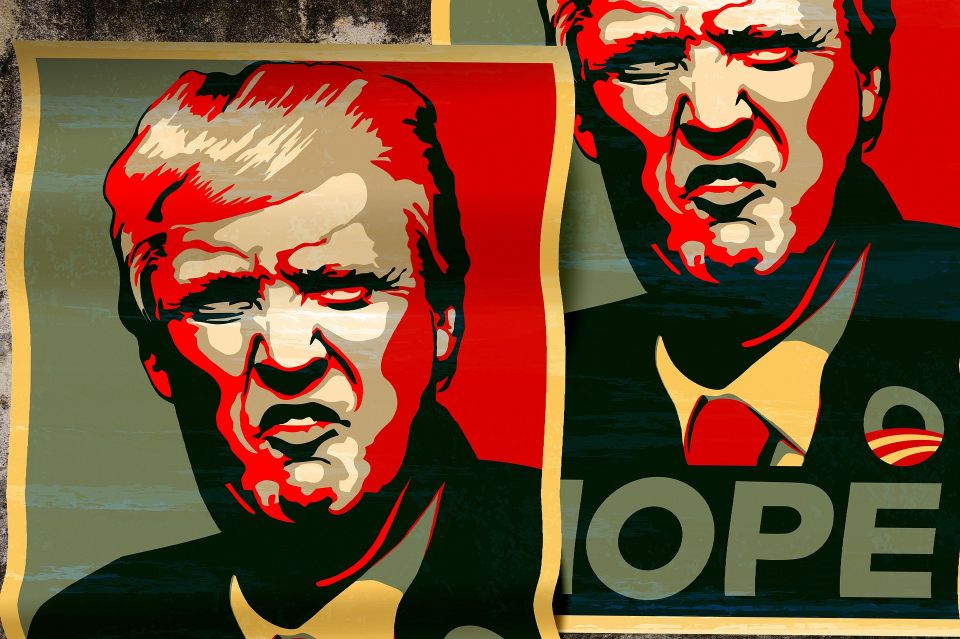 Something for the Weekend: “The Trump Show” on iPlayer

I recall an episode of “Agatha Christie’s Poirot”, entitled the “ABC Murders”.  At the end of the episode, Poirot gathers the principal suspects and asks, “How do you hide a pin?  You put it in with a lot of other pins”.   I was reminded of this statement when I watched “The Trump Show” on iPlayer.

As we enter the final hours before Election Day, it’s worth reminding ourselves of all the mismanagement and scandals for which Trump is responsible.  Returning to the metaphor of a pin, it is rather like opening a door and finding oneself in the middle of a pin warehouse.

Perhaps it’s the function of short news cycles, but items like Stormy Daniels affair seem distant, as if they occurred a decade ago.  This was a rather serious crime: it’s illegal for a candidate to pay “hush money” to someone.  Trump was obviously guilty of this, nevertheless, only his fixer Michael Cohen went to jail.

It’s illegal and wrong to ask a foreign government to do something to influence an election: nevertheless, Trump did link aid to the Ukraine for a public investigation of Hunter Biden.  This led to impeachment, which occurred earlier this year, and acquittal by Republicans in the Senate.  Again, this feels like a very long time ago.

These are echoes from a pre-Covid world.  Nevertheless, “The Trump Show” methodically takes us through each year of Trump’s presidency.  It starts with his uncertain first days, and then his increasing reluctance to take advice from anyone: this, the programme suggests, led to Trump’s Chief of Staff Reince Priebus and his Strategic Advisor Steve Bannon, being shown the door.  His inability to listen to others was what led to his former Secretary of State, Rex Tillerson, to refer to Trump as a moron, except in stronger terms.  We are reminded of Trump’s lack of mental dexterity, his need for rallies to boost him up, and his overwhelming desire to hang onto power.

I had forgotten how many people he had fired over the course of his administration; the programme provided a useful reminder.  Names like James Mattis and John Kelly were revived in my memory.  The churn of senior staff at the Trump White House is incredible: The Trump Show displays a list of those sacked via a clip from Rachel Maddow’s MSNBC programme.  It was so long that it extended across a wall and around a corner.

The Trump Show does its best to explain why he is so popular with certain people: it hints that it may have to do with his understanding of television, and a base, almost animal instinct to appeal to some.  He certainly is not using elevated rhetoric or thinking to inspire, rather, he utilises demagogic language and imagery to inflame.

The Republican Party does not come out well in “The Trump Show”; mainly, they seem helpless to stop or even guide Trump.  Rather, so long as it didn’t cost them politically, they seemed content to go along for the ride.  Furthermore, they apparently fear his fans: they have been notably reluctant to criticise him in public.

The Trump Show suggests perhaps the only way Trump could be stopped was by something as relentless and immune to the vagaries of human perception as the coronavirus. The virus does not disappear in the fog of rhetoric and its effects cannot be disguised.  He may shout “fake news” but the body count keeps rising.

Nevertheless, there is a chance Trump could still win the election: it says something about the power of delusion, and the fault of memory.  The Trump Show should be cancelled, but it may be renewed for another season.