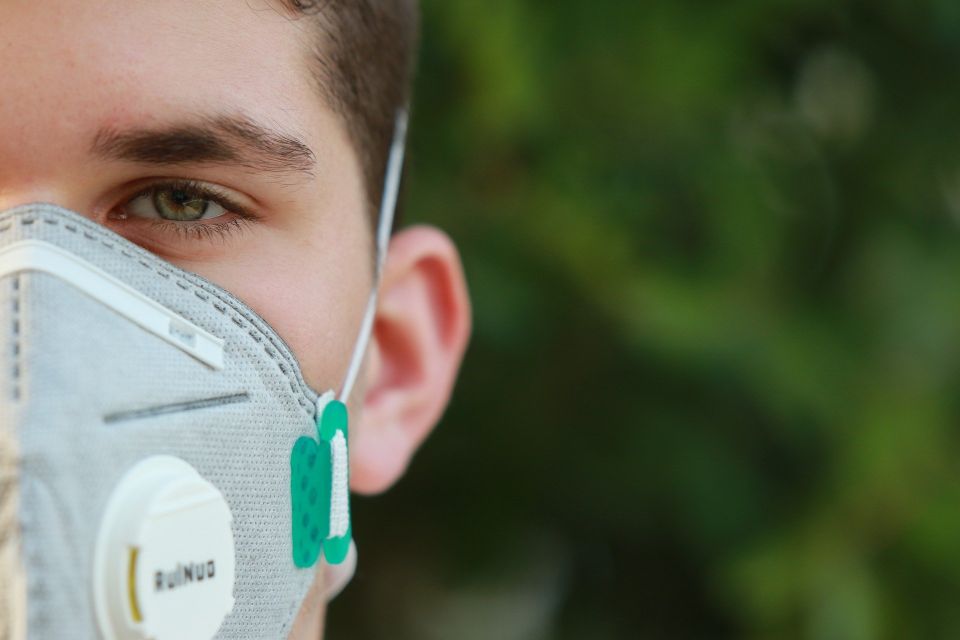 You can have one, or the other.  The idea of a hard, binary choice is embedded into the popular psyche.  Its most recent manifestation came from President Trump, who suggested that one could either have a lockdown and prevent the spread of the coronavirus or have a thriving economy.  He favoured re-opening the economy; as he has said on occasion, the disease “is what it is”.

His thought by a grandmother from Barnsley named Maureen Eames.  She suggested that she was tired of lockdown rules and people should just get on with it.  So what if she died, she made clear, after all, she had her life.  Some have echoed her views, saying we didn’t hide during the Blitz, though hiding in a bunker was precisely what many people did.  Few, if any, stood out in a London street during an air raid, tore open their shirt and dared the Luftwaffe to do their worst.

Furthermore, with all due respect to Ms. Eames, she had breezily discounted the rights of those with whom she could potentially came into contact.  If she flouts the regulations, she would not be doing so just for herself, but for every individual she encountered at the post office, the shop, the petrol station.  This is not a choice she should be making on these individuals’ behalf.

One, or the other.  A lockdown or a functioning economy.  The choice is a false one: sick people make poor workers and dead people make terrible customers.  The dubious premise falls apart further when one takes a look at a sector like commercial property.  Commercial property in a time of pandemic isn’t worth what it once was: people are being actively discouraged from going into the office, people are now less likely to visit shops and restaurants if not barred entirely.  This has a lot of knock-on effects: a lot of people are employed in building and maintaining commercial property; many pension funds have invested in it.  Until the coronavirus is brought under control, it will continue to be damaged goods: in countries where the virus has been subdued, like New Zealand, recovery can begin.  But it must be subdued first.

Indeed, there is no choice: if you want a thriving economy, then the virus must be brought under control.  Many governments, in their anxiety to get the stock market moving again, opened up the offices and shops before the virus was truly subdued.  Now we are in a strange no-man’s land where businesses cannot project their revenues into the future, as they simply do not know when the situation will stabilise.  Under these circumstances, they cannot hire, cannot plot investment, cannot even stick a finger in the wind and have a fair idea which way it is truly blowing.

Eventually science will come to the rescue and provide a vaccine.  But how long will it take before it is available?  How will it be deployed and how long will it take before we can re-emerge into the world we once knew?  And how much will have been permanently changed by this pandemic period?  A false choice is still a choice, some have made it, others have tried to split the difference and failed.  The consequences of the decisions that have been taken will live with us for many years to come.

Alpesh Patel you got it?