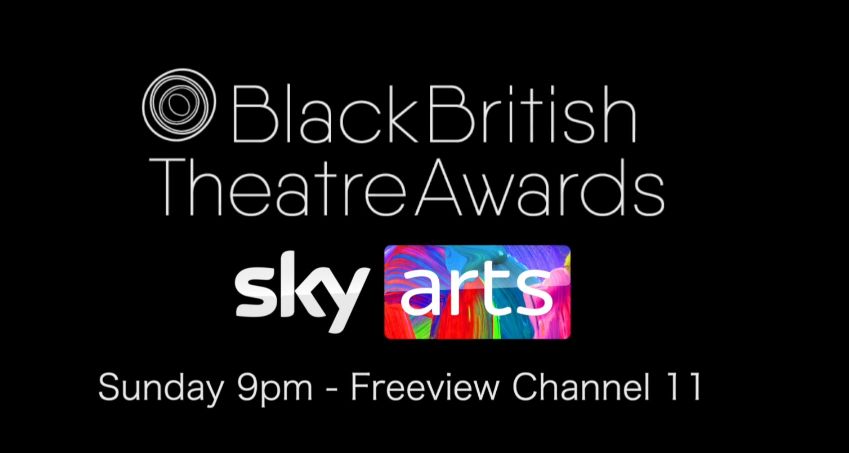 The awards will uplift and inspire audiences nationwide when it airs on free-to-view Sky Arts and Freeview channel 11.

Set to a live music soundtrack by house band Shezar and the Soul Sirens, the vibrant 2020 Black British Theatre Awards will feature an unforgettable line-up of theatre talent gracing the stage to present and accept awards in recognition of Black artistic excellence.

The awards will honour the exceptional work by Black professionals across all aspects of theatre-making. Performers, directors, writers, producers, sound, music, lighting and design talent will be awarded for the performances and productions that have captivated audiences over the past year.

The engegy and the vibes from the Awards show was incredible but I was disappointed that they did not show all of the amazing winners or give them a name check. Congrats to all the winners and the nominees.

Who were the winners?

8 ways to improve your chances of getting hired 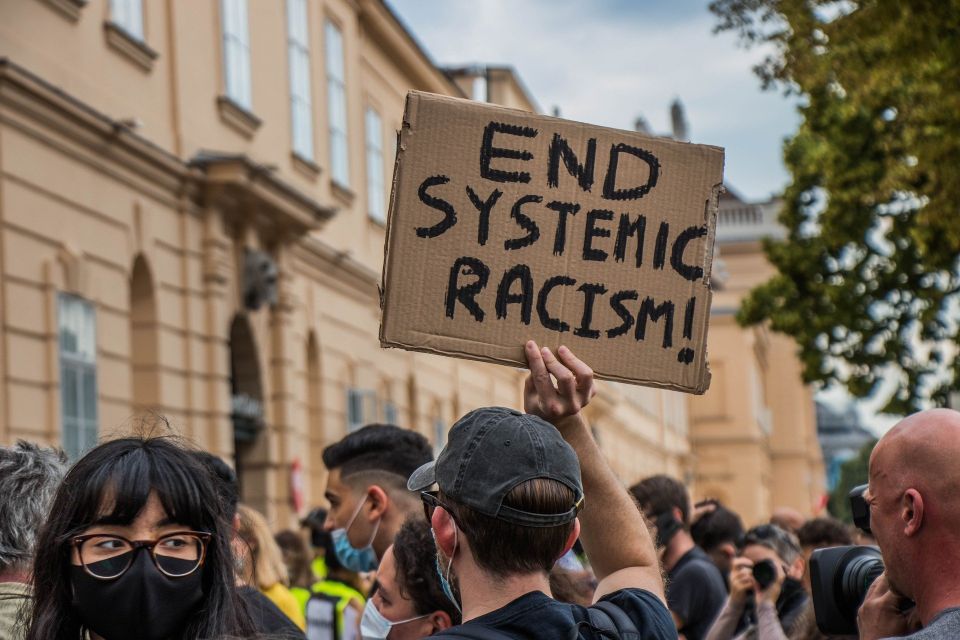 Kenosha: A Tale in Two Acts 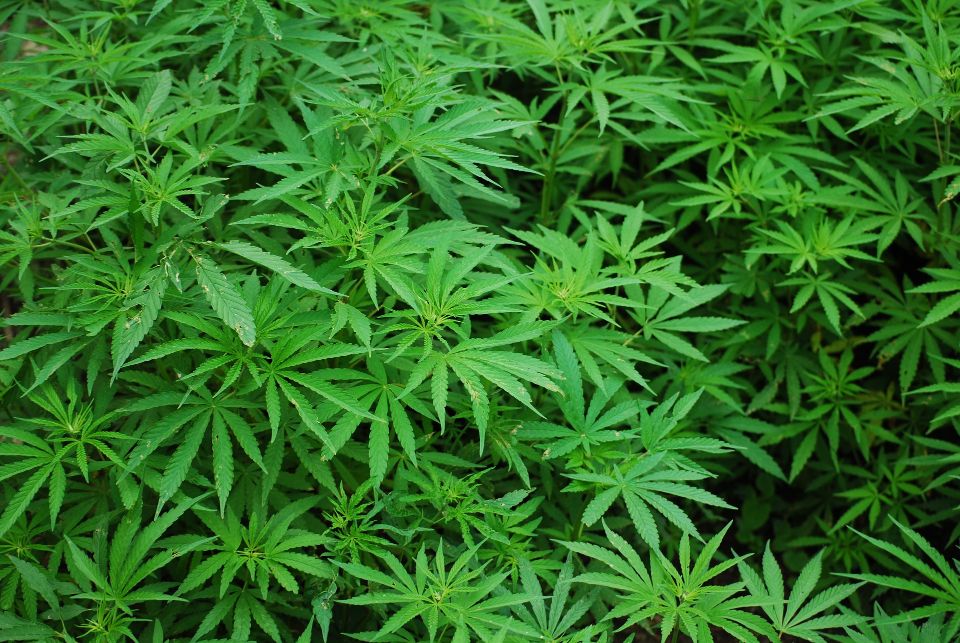 Something for the Weekend: “The Business of Drugs” on Netflix