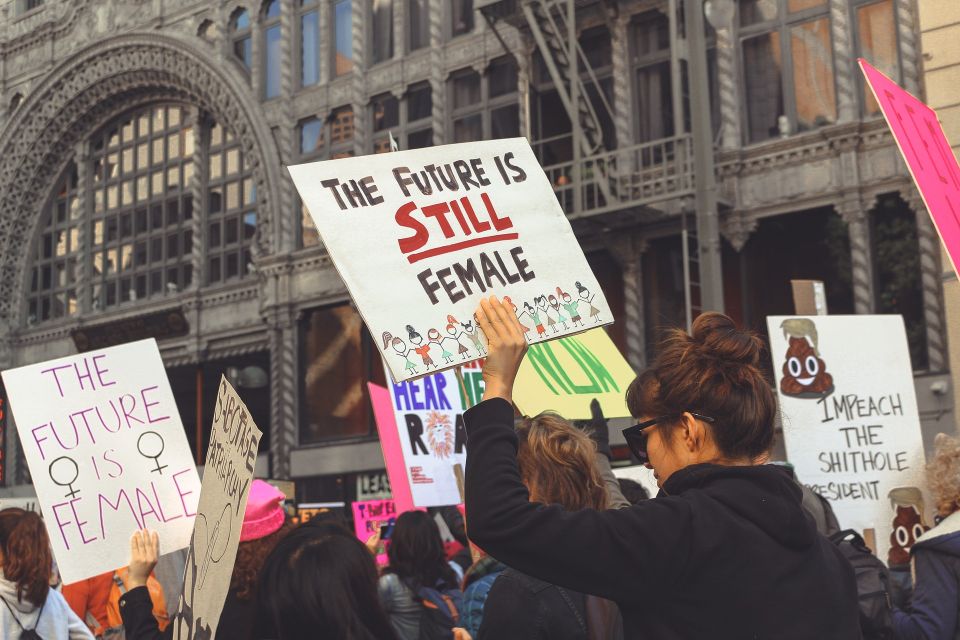 Something for the Weekend: “Reversing Roe” on Netflix

The US Presidential election is nearly upon us, and it is clear to anyone observing America these days that the country appears to be divided into two distinct tribes: one is mainly urban, liberal and progressive in its politics.  The other is predominately rural or from smaller towns, conservative and religious.  It used to be that the genius of American politics was to elect politicians who were sufficiently moderate to work with each other to find solutions which incorporated some of both points of view.  Furthermore, there was such a thing as a “liberal Republican” and a “conservative Democrat”.  This fluidity allowed for intellectual openness.  Perhaps the last avatar of this type of politics was Senator John McCain of Arizona, who expressed regret that he didn’t pick Senator Joe Lieberman of Connecticut, a Democrat, to run with him as his Vice President in 2008.

This world is long gone.  Divisions are so deep that it’s nearly impossible for the two sides to speak to each other, even in times of national emergency: for example, at the time of writing, there isn’t a second stimulus package in the offing, despite the fact that there has been a steep drop in employment, and just as sharp rise in poverty, hunger, and homelessness.  Trump refers to the press as “the enemies of the people”; his acolytes are ready to denounce anyone who opposes him as being the epitome of evil.  Trump himself seems to believe that any contest only has “winners” and “losers”, not a good basis for consensual politics: in forming a consensus, you win some, you lose some.

How did we get here?  A number of wedge issues have divided the nation, perhaps the most fractious is abortion.  Netflix’s “Reversing Roe” shows the genesis of this continuing battle.

The documentary makes clear that abortion was going on despite it being banned.  Figures are mentioned, including 300,000 injuries and 5,000 fatalities per year from illegal abortions.  These terminations occurred in places which were unregulated, clandestine and dangerous.

Eventually the state of New York legalised it.  The New York legislature tried to strike this liberalisation down later, but the Republican governor, Nelson Rockefeller, vetoed the ban.  It was not until 1973 and the famous “Roe vs. Wade” case that the right became enshrined in a legal precedent.

Almost immediately, groups fought this decision.  Netflix interviewed leading figures in these groups: they were all focused on stopping abortion, but none of them seemed to acknowledge the problems of the pre-Roe world.  Their cause was given additional steam when it was adopted by evangelical pastors like Jerry Falwell and right-wing political activists like Phyllis Schlafly.  Calling your opponents “baby killers” is a useful polemical tool as well as an insult, apparently: it also obscures a more complex reality, and reduces policy to binary choices.  In other words, it set the stage for a Donald Trump to eventually come along.

Roe has been eroded over time as the complexion of the court has changed; the death of Ruth Bader Ginsburg and her replacement by Amy Coney Barrett may indeed mean Roe is finally reversed.  If so, it may return America to the situation it was before, the one this film describes so well: illegal abortions, women injured and dying, and a patchwork of differing laws in differing states.  Meanwhile, you have to wonder what these anti-abortion activists will do if they get their way: the documentary makes clear their vehemence and passion.  Where will they direct that fire next?  And who will have their liberties and life choices diminished as a result?