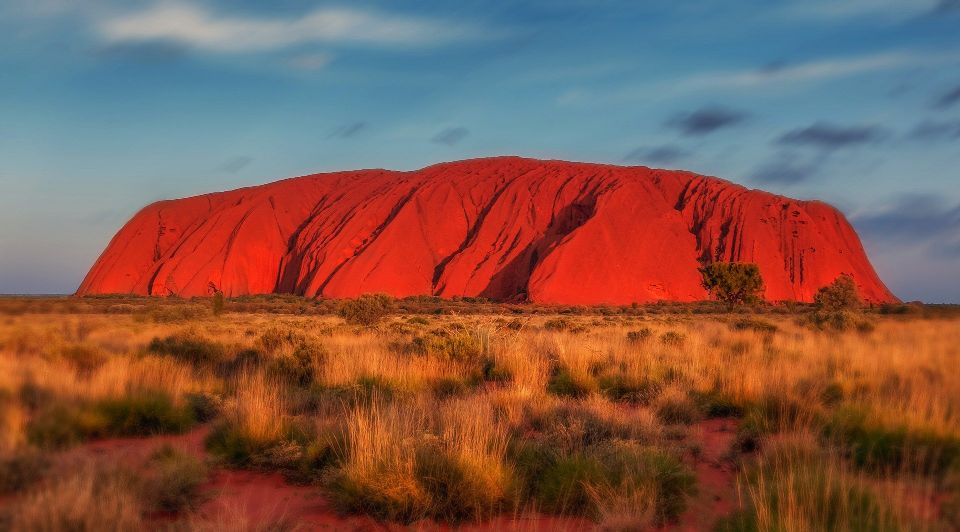 Something for the Weekend: “Almost Australian” on iPlayer

The coronavirus has rendered most travel for pleasure impossible.  If one wants to see foreign vistas and other horizons, it can only be achieved via the medium of television and a high definition screen.

Still, there are compensations.  I can’t imagine a more humorous and humane travelling companion than the great actress Miriam Margolyes.  She recently undertook a tour of her adopted country, Australia, covering over 10,000 kilometres.  The purpose of her travels was to understand the country better and discover what now constitutes the “Australian Dream”.  She restates the popular belief, which was common currency in the 1950’s, that it constituted the opportunity for all who come to work hard, succeed, and live well.  Has this faded?  Was this ever true?

It has been said that the American dream of finding a “shining city on a hill” was always going to turn out to be a disappointment, given Australia’s inauspicious beginnings, the only way was up.  In many respects, this is true.  An inhospitable wilderness filled with a panoply of poisonous and terrifying creatures, has been turned into a country with shining cities full of modern amenities and coffee bars.  She meets recent migrants from other parts of Asia and finds that they have made the Australian dream their own.

Her survey is broad ranging: she finds that the town of Alice Springs, located in almost the precise centre of the country, is an oasis of civility and civic pride despite the challenging climate.  The only way for Australia may have been up, but those who came there have taken it to dizzying heights in many respects.

However, Ms. Margolyes doesn’t shy away from taking a good hard look at Australia’s problems.  She meets indigenous activists; she makes clear what the First Peoples of Australia have lost, which is everything except a thin strand of culture connecting them to the past.  She meets also members of the transgender community who are also Tiwi islanders.  It’s clear that Australia is very diverse; it’s not altogether clear that the concept of “mateship” unites them all.

She also makes clear that much of Australia’s wealth has been created by digging minerals out of the ground, not always to positive environmental ends.  The environment has taken a hit: she finds that even the iconic koala is under threat.

To cover all this ground was a massive undertaking; as Ms. Margolyes reminds us, she is old and her health isn’t precisely the best.  Nevertheless, I enjoyed watching her traverse a country which cannot be visited at the moment.  The camera crew did an excellent job capturing the scenery: the vast distances and open expanses, the deep reds and oranges of the earth and sunlight around Alice Springs, the clear waters of the Pacific Ocean.  This on top of Ms. Margolyes compassionate narration, makes the viewer feel like they have visited the country without having set foot there: it made me wish that we were living in a different time, one in which I could tap into my phone and book a ticket, rent a car, and traverse across Australia myself.  Until then, I will satisfy myself by exploring Ms. Margolyes’ travelogue again.