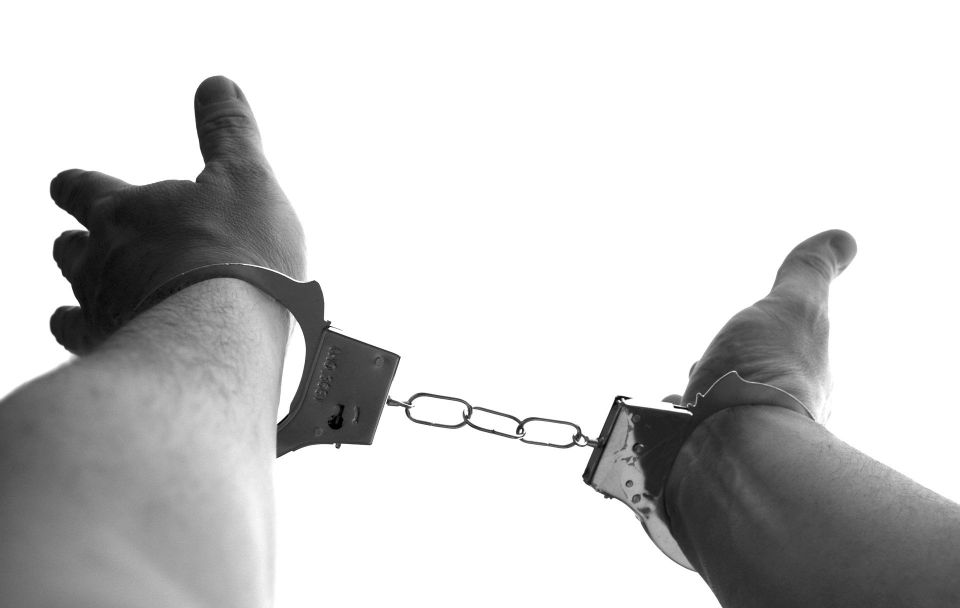 On October 6th, Bene Apreala, a young African American man out jogging on the streets of his neighbourhood in Boston, was stopped by agents of the United States Immigration and Customs Enforcement agency.   He was questioned about his identity and what business he had in the area.  They also wanted to know what tattoos he had on his arms. Fortunately, Mr. Apreala had the presence of mind to record the incident on his smartphone.   This apparently caused the agents to retreat.

These were federal agents: there was no sanction from the city for this patrol.  The Mayor of Boston, Marty Walsh, as angered by this incident: he stated it was unacceptable.

This episode is another in a long and terrible history of racist actions by law enforcement.  What makes it particularly shocking is that the agents are unlikely to have been living in isolated circumstances: they must be aware of the news and the national mood.  Yet, their hair trigger was set to interrogate a young man who was apparently interested in nothing more than physical fitness.

When a reaction defies sense, logic and knowledge, it can be called a reflex, like when a doctor taps a knee during a physical exam and the leg springs outward.  The ICE agents no doubt knew about George Floyd and Breonna Taylor, yet they chose to act in the way they did.  Their reflex to see a young African American man out running alone as a threat caused their knee-jerk response to fire.

This type of racism is deeply ingrained.  It takes a lot more than awareness and education to fix.  It calls for a basic unwinding of the nerve endings of law enforcement.  It will require them to look at situations as opposed to individuals.

A young man is out running.  He maintains a jogging pace, not that of someone escaping a situation. He is listening to music as he runs.  If the young man was white, this would be unlikely to be seen as somehow threatening.  Why is it that the situation changes when the individual’s skin colour is different?  One can only hope that the ICE agents in question have paused in deep reflection.

Yet, I doubt it.  The atmosphere in America and elsewhere at present is one of deep fear: populist movements drive fear of the “other” whether they are refugees or people from minorities or different faiths.  When fear is heightened the populace tends to demand more “law and order”; but what if this demand leads to less law, more disorder, because the reflexes, attuned to a racist scenario, continue to misfire?

Excuses will be made for this knee jerk racist response: we have seen it in the suggestion that George Floyd was no angel.  In truth, however, the only way to be safe from reflexive racism is to be out of the way when it kicks off.  That is not always possible to know or avoid, as Mr. Apreala found to his detriment.

It will take much more thoughtful and considered leadership than we have at present to tackle this issue.  It will require a hard, unblinking look at history. Some people may need to be dismissed from their roles.  Others may need to be hired.  Institutional cultures, long entrenched, will need to change.  However, if there is going to be a time beyond racism and a true period of “law and order” this work needs to be done.