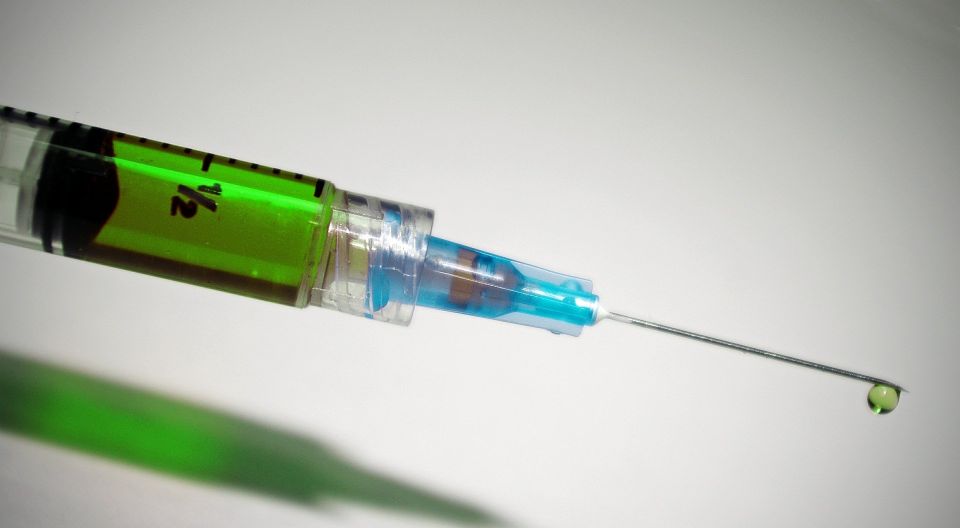 Something for the Weekend: “Ratched” on Netflix

“One Flew Over the Cuckoo’s Nest” is a classic of American film and literature.  The arch-villain of the piece is Nurse Mildred Ratched, who runs her ward in a mental institution like a tyrant.  She is cold, passive-aggressive, and intimidating.  She is based on a real-life nurse that Kesey encountered; years later, he bumped into her at an aquarium and found her “much smaller” and “more human” than he recalled.

Netflix has decided to develop a new series to explain how Nurse Ratched became the villain she was in the Ken Kesey work.  Starring the excellent Sarah Paulson as Mildred Ratched, we are invited to take a journey through her past.

The visuals are compelling: we are dropped into a lurid, technicolour paint bucket version of 1948.  People drive pristine turquoise DeSoto automobiles, Paulson is dressed to the nines.  The hospital is an Art Deco masterpiece.  However, it is precisely these exaggerations of form, colour, and line that provide an initial separation from Kesey’s work.  I find it difficult to believe that a mental hospital from 1948 had a director’s office that looked like it belonged to the CEO of General Motors.  Things are too clean, too pristine.  Where are the miserable cells, the dirty straightjackets, the distant sound of leaking pipes, the corridors painted an industrial colour?

We are also provided with an explanation for Ratched’s behaviour from her childhood, she and her adopted brother, who is in the hospital pending an assessment so he can stand trial for murder, were orphans, abused, and shunted from family to family.  Their story is gory and extreme.  The violence depicted throughout this series is gory and extreme.  It is like a flashbulb constantly going off in one’s face, one can’t look away, but the eyes get tired of seeing it.  The scenes which lobotomies are performed are particularly over the top.

There are possibilities for Mildred Ratched to be granted more depth and interiority: as per the original book, it’s explained that she was an army nurse during World War 2.   In this series, she is shown to experience some of the horrors of war.  However, a potential link is not made; she could have been hardened by such episodes, rather than just traumatised.   Had more been made of this part of her life, we could have seen the dehumanisation of Ratched.  We could witness compassion being progressively drained out of her.  The link to Kesey’s work would have been much clearer.

The series was developed by Ryan Murphy: his previous works which include American Horror Story, are not noted for their subtlety.  Indeed, lurid colour, violence, and brazen plots appear to be the signature traits of his productions. Still, there are standout performances from Sharon Stone and the ever-brilliant Sophie Okonedo, who make this overwrought material lustre regardless.

Overall, however, it is perhaps best to detach “Ratched” from the character that Ken Kesey created and see it as a standalone dramatic serial that bears only a tangential relationship to the original tale.  If judged by this standard, then the series can be accepted for what it is, a dramatic, violent montage of picture postcard scenes from a bygone age, in which people are perfectly dressed before they descend into madness and hack each other to pieces.  Anyone looking for Ken Kesey’s Mildred Ratched in this series will likely be disappointed; anyone looking for a 1940’s variant on American Horror Story will be far more satisfied.