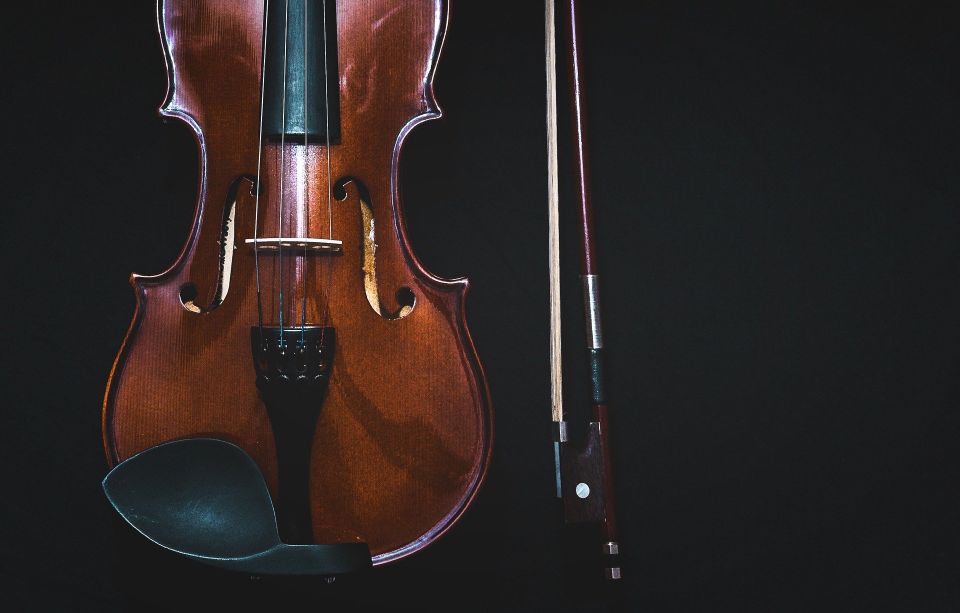 Sainsbury’s, the supermarket, was recently asked why they were celebrating Black History Month; when, they were queried, were they going to do “White History Month”?

Sainsbury’s replied that it was necessary to redress the balance.  They could have also replied with a name, Joseph Bologne, Chevalier de Saint Georges.

Joseph Bologne was the son of a plantation owner and a slave from the Caribbean.  His father sent him to France for his education: he became a champion fencer, soldier, violinist, and composer.  Some musicologists believe that Mozart lifted some of his ideas from the Chevalier’s works, in particular for Mozart’s Sinfonia Concertante.

Europe’s shame lay in a particular sin: in order to justify an economic system which required slaves, they had to dehumanise the people who were enslaved.  Thus, their consciences wouldn’t trouble them too much.  Servitude and torture somehow were the “natural” order of things: never mind the vast cultural inheritance arising from the continent of Africa, nor the early cultural influences provided by Africans in Tudor England.  Slavery required backfilling justifications for existence.

There are many who would like to think that this is a painful legacy of the past, that slavery is long over and that we have moved on to a more enlightened era.  After all, Jim Crow laws are off the books in the United States; in the United Kingdom, there would be a public outcry at the racist attitudes that were on display in say, the 1950s.  In some ways, progress has been made.

Yet, Joseph Bologne is a footnote in musical history.  His works are rarely performed.  He is not alone in this.  The contribution of people of African descent to history and culture has a bad tendency to fade over time.  Documents are lost, scores disappear, works fall out of orchestra pits and into the rubbish bin. Popular culture appears to have an in-built mechanism to keep itself ignorant.

Hence, Black History Month is an absolute necessity.  It’s important to undo the long-established mechanism which has suggested that there is some sort of moral, cultural and intellectual gap between the races.  This is an echo of the justification used for a terrible economic system.  It has prevented society from understanding itself and how much it has relied on the contributions of people of colour to advance in the fields of science, technology, the arts, and culture.

Furthermore, a lack of history is a form of oppression: a person of colour passing through today’s education system may only have a passing acquaintance with Black History.  Given this, their identification with the country in which they live may be weakened.  What good does that do?  What can come of this apart from alienation and resentment, and a perpetuation of inequality and injustice?

We need Black History Month just as much as the Black Lives Matter movement.  Hopefully this month, and the education that flows from it, will continue the steady erosion of the false history of the past.  The Chevalier de Saint George and so many like him can emerge and stand in the limelight of historical regard that they deserve, and we, as a society can benefit from a true understanding of the past.